The data emerged from a survey carried out in different regions of the country. 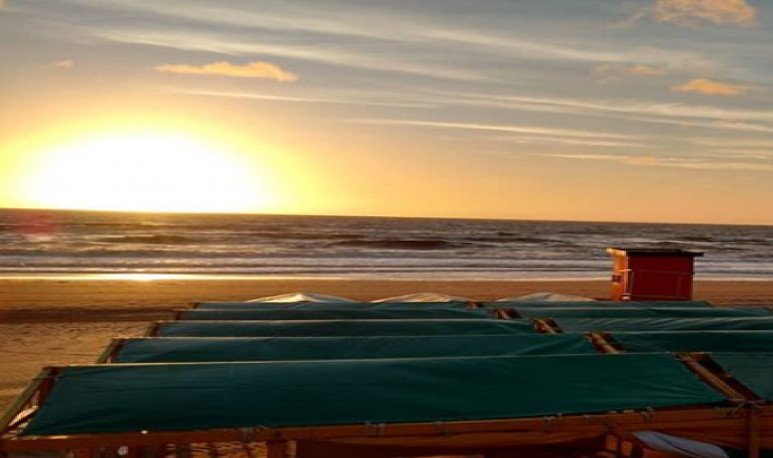 Destinations on the Atlantic Coast have an occupancy for the different weeks of January 2019 ranging from 60 to 85%, reported the Gastronomic Hotel Business Federation of Argentina (Fehgra).

The data emerged from a survey carried out in different regions of the country, where it was noted, for example, that the hotel occupancy of 66,000 places in Mar del Plata reached 70% by the first half of January.

In addition, he revealed that Pinamar, which has 10 thousand seats, recorded 80% of reserves for the first week of January and 60% for the rest of the month.

Villa Gesell, which has 8 thousand seats, had 67% reservations for the first half of January and records 75 and 85% for the third and fourth weeks.

Mar de Ajó had 70% reserves throughout January, while San Clemente reached 69% in the same period.

Tandil, the most important destination in the Buenos Aires mountain area, with 10 thousand hotel places, had 69% reservations for the first half of January.

First aid for outdoors: everything you need to know