An ideal getaway for a weekend with the family. 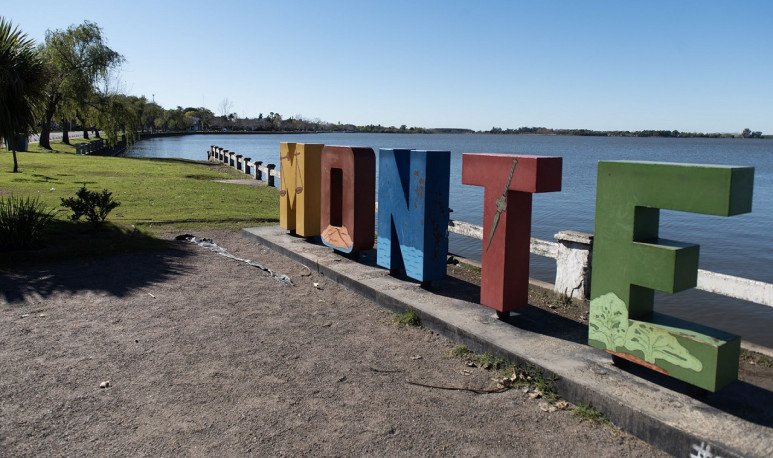 San Miguel del Monte , also called Monte, is a town located in the Province of Buenos Aires, on the left bank of the Salado River, 107 km from the City of Buenos Aires. Created on the core of the Guardia del Monte, it is one of the oldest cities in the most important province of Argentina, which in 1864 was organized as a municipality.

Monte, as the locals call it, entices us to know its streets, landscapes, scents and sounds. Its beginnings go back to a time of disputes between spears, boleadora, arrows and Remington rifles. Those arriving on a weekend getaway to Monte will discover a town with more than two centuries of history, a destination that radiates its identity in the nobility of its habits and is a must to enjoy on holiday.

The Roses Ranch, a historical relic

This house, built in 1817 within the estancia Los Cerrillos, was inhabited by Brigadier Juan Manuel de Rosas and is the only house of these characteristics that remains standing in the province. What is impressive about the building, in addition to its historical value, is the peculiarity of its location, since to safeguard it it had to be moved 60 kilometers between dirt roads and routes.

Church of St. Michael the Archangel 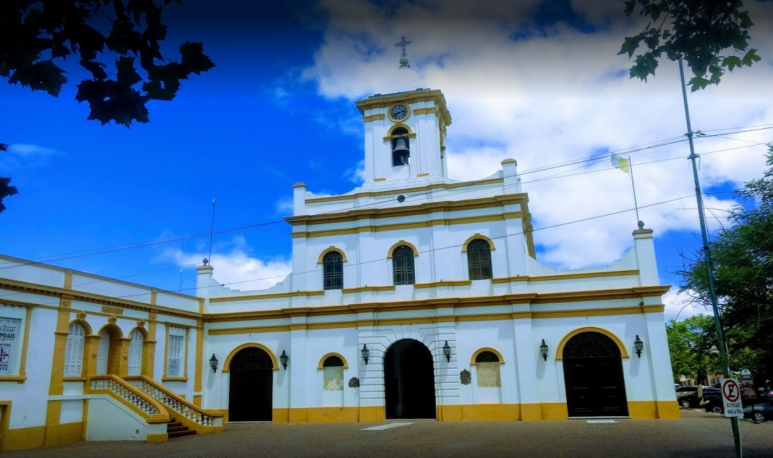 The church of St. Michael the Archangel was inaugurated in 1867. It has an eclectic colonial architecture that mixes elements of unequal styles and periods. It was declared a National Historical Monument on October 31, 1980. The Archangel hierarchy is embodied in the name of the head city of the party that combines the old name “Guardia del Monte” with “San Miguel Archangel”, thus giving rise to the town of San Miguel del Monte. Entering gives the feeling of entering an art salon because in 1965 it was decorated by important artists, among them Raúl Soldi, Hector Butler, Carlos de la Carcova, Mabel Matto

The sculpture, made of ash wood, was carved with chainsaw by the monten artist and sculptor, Pablo Bagnat. The image of Christ, just over 2 meters, is supported by a seven-meter-high quebracho cross and was placed on the south coast with the gaze directed towards the city, in a position of contemplation and protection.

The Monte lagoon is a typical  mirror of water  of the Pampanea plain, fed by the Totoral stream and is connected with other lagoons of the Salado River basin. It has an area of 700 hectares and an average depth of 1.5 to 2 meters. It has a coastline of about 11 kilometers. It stands out for the practice of water activities such as kitesurfing and fishing, but also kayaking and boat rides.

Argentina and its Labyrinths

The 8 essential places to visit in Rosario