The province of Buenos Aires stands out for countless natural, architectural, religious attractions, but few know these, we show them 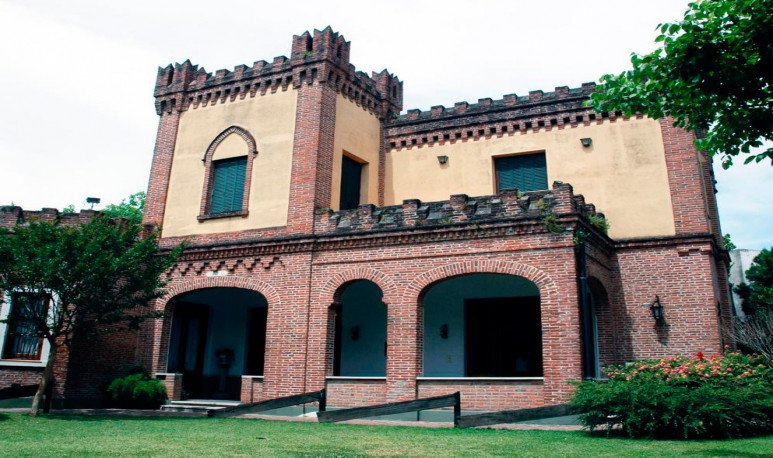 Among the strange and little-known attractions that the province of  Buenos Aires  has we choose some that stand out for being imposing constructions, which have different styles, all with their charm, mystery and particular spirit. Most are buildings of the “Belle Epoque” Argentina, at times when the Argentine peso was called the  Fuerte Peso . The large landowners built their palaces in Europe and arrived by boat to arm them, like Lego, in Buenos Aires. 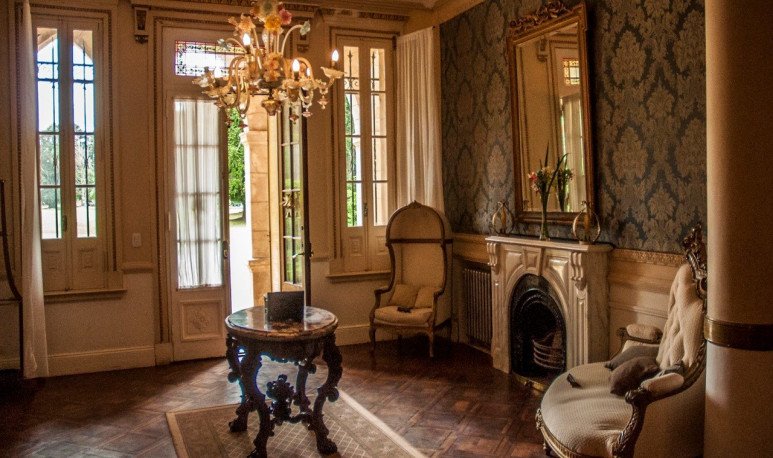 It is a majestic Norman castle that was built in the late nineteenth century in the Lobos party. His name honors Candelaria Marble bride of Orestes Piñeiro, a pharmacist doctor and owner of the place. Inside you can appreciate game rooms, dining rooms, libraries and beautiful stained glass windows that dress the environments. Its bombardant park was designed by landscape designer Carlos Thays, who placed more than 200 species of trees.

La Raquel Castle has a history full of riddles condensed in the story of Felicitas Guerrero, a beautiful young millionaire who ended her days tragically. With salmon walls and tiled roof, its huge tower is seen from kilometer 168 of motorway 2. Built in 1894, it is located on the edge of the Salado River and has 80 hectares, 40 of them parquizadas by the Danish landscape designer Federico Forkel. It has a forest with more than 180 classified species that can be traveled on foot or in Sulky

The Obligated Castle of Ramallo 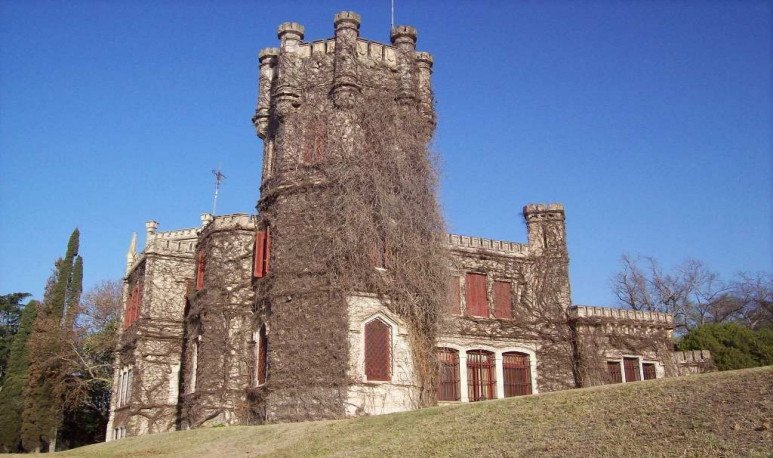 This mansion is Rafael Obligado's dream actually transformed in honor of his spouse. His wife's attachment to romantic and gothic novels inspired the building of the palace. The building is composed of three floors with more than 20 rooms where the windows ogivales are common. Its walls are embraced by vines that give it, for some, a spectral appearance. Whoever gets there may have the opportunity to meet “Toto,” a ghost who makes objects disappear and opens the doors.

In 1874 the Genoese architect José Canale, perhaps the most avant-garde of the time, began the construction of his own house. It is Italian in style and is known as “Villa Castelforte”.

The work is inspired by a Byzantine palace, built in the 13th century in Venice, where he had lived for a few years. Unfortunately, only the part called “Venezia”, installed in the middle of an extensive park, is preserved.

One of the main attractions of Castelforte are the tunnels that Canale itself built. While today they do not have their original length of 100 meters initial, the 50 they still retain catch tourists and are the scene of thousands of stories.

With their myths, secrets and truths are built these giants of the province of Buenos Aires, unmissable architectural monuments to visit and surprise us on our next getaway in Buenos Aires

What is the Colorado River Runner?

In the footsteps of May 25

The strange amalgam of landscapes in La Pampa

I felt the heartbeat of the Caldenal

In the West not everything is flat