There are places that have their history written in the water, Chascomús is one of them. 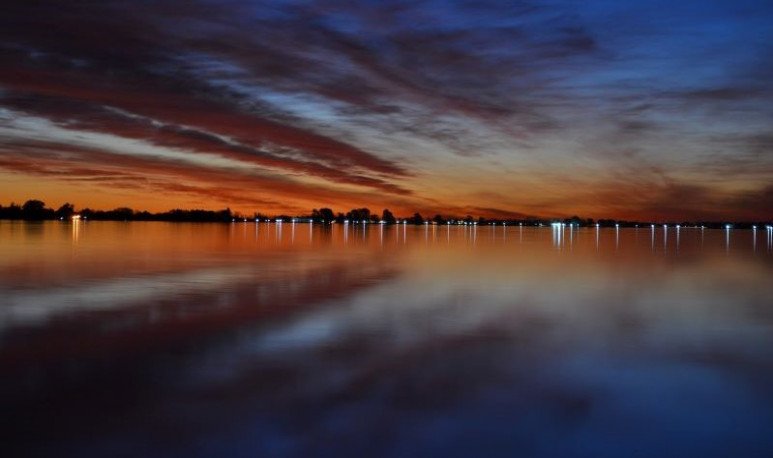 Chascomús , is a city full of culture and tradition that progressed on the banks of its lagoon, the largest of the so-called Sistema de Encadadas . With several tourist attractions both historical and natural. The life of the village, like that of its visitors, is linked to the lake activity. We present you an unmissable place in the province of Buenos Aires so you can enjoy it on a weekend getaway. 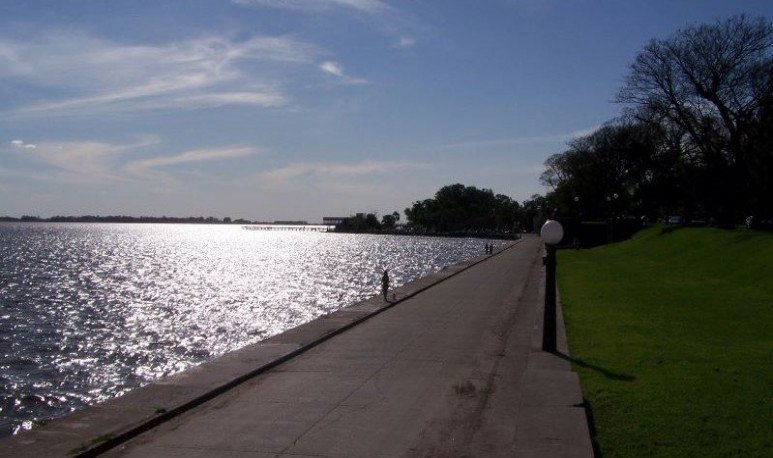 The lagoon is the main water mirror in the province and the largest in the  Enchenadas system. Its extension is 3,000 hectares, with a depth of 2 meters on average. Its coasts have beaches and small ravines, throughout its surroundings a surrounding path is ideal to travel. Above this are nautical clubs and also centers where you can rent items for water sports, sailing and fishing of the pejerrey. It is advisable to embark when the sunset begins to say present because the views from there are unforgettable. 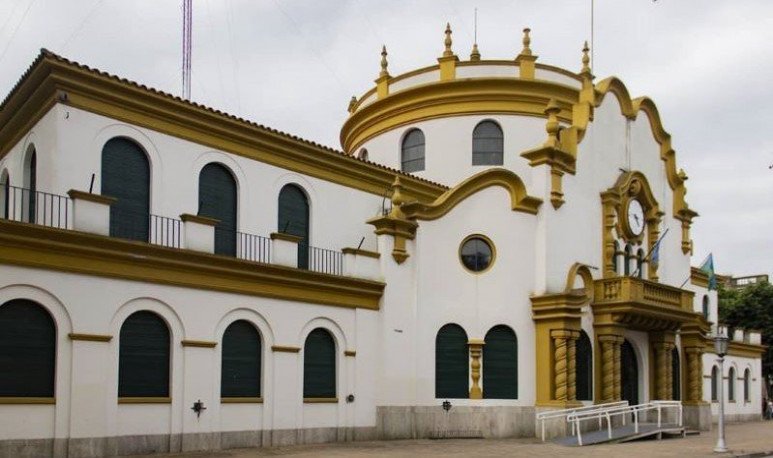 The municipality building was built by the famous architect and engineer  Francisco Salamone  in 1939. It was within the framework of the ambitious plan of works of the province of Buenos Aires at that time. The distinctive feature with respect to the rest of the sixty works performed by Salamone is his eclectic style. It has a large entrance hall and a particular  Hall of Mirrors  with central dome on the top floor. In addition to the executive branch, the building is home to the local legislature. The building replaced an old council that played as a school, office of authorities, court of peace, police station, dance and meeting room.

The Chapel of the Negros 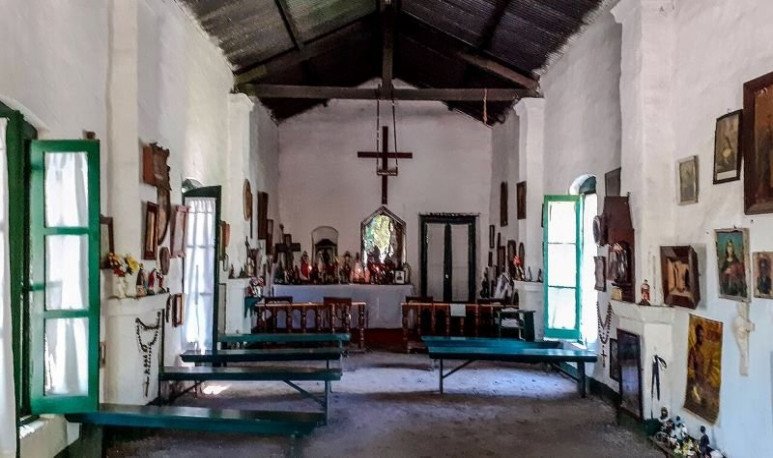 This temples is a historical monument and is part of  the Slave Route on the Rio de la Plata  recognized by UNESCO. Its history was born in 1862 when the colored slaves liberated by the Assembly of the Year 13, and lived in Chascomús, built the chapel in adobe, with earth floor, some windows and thatched roof supported with reeds and leather tiento. People of African descent celebrated their religiosity and carried out cultural activities to remember their places of origin.

Care in the preservation of the Chapel was carried out from generation to generation. A family cultural legacy that began, in 1862, with Luciano Alsina, one of its founders. The site was opened to the community by her granddaughter  Eloisa Alsina  and today welcomes all those who want to know the history of slaves, candombe, freedom and their mystique.

A luxury trip to El Calafate

Stays to stay in the Valdes peninsula