On a visit to Buenos Aires, Argentina, the religious tourist usually focuses on what exists in the historic quarter, but there are more. 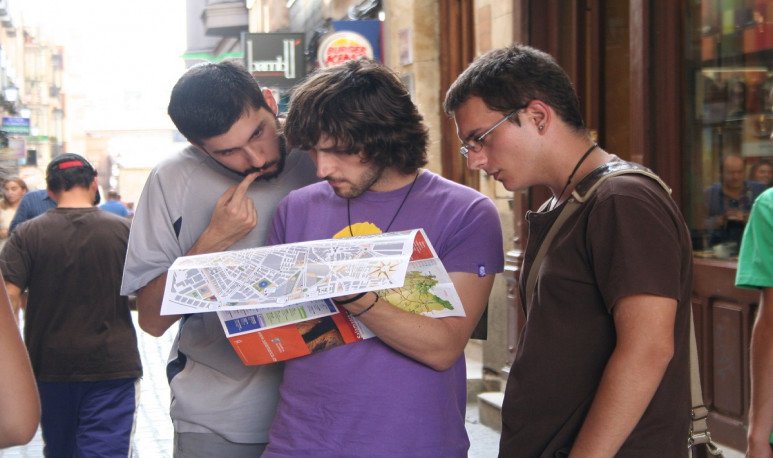 In this tour, in addition to enjoying the history of religiosity of the City, you will know a truly wonderful historical and cultural heritage. However, there is life beyond the boundaries of Buenos Aires. In this note we will tour four temples that you can make in a Full Day. 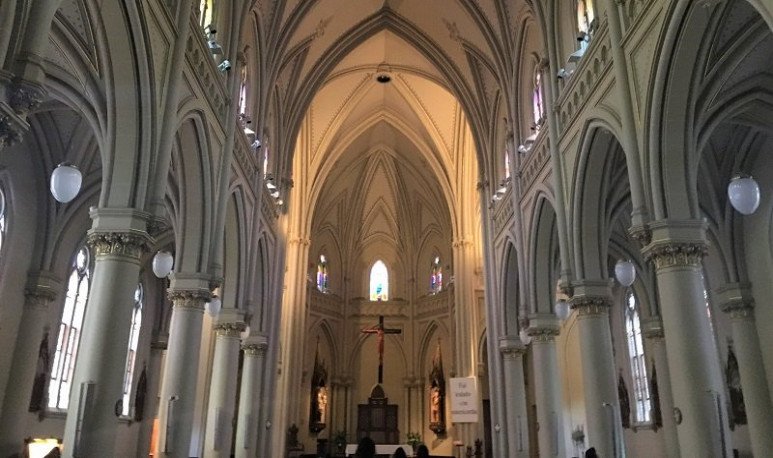 Leaving north, 28 kilometers from Plaza de Mayo, the nerve center of the City of Buenos Aires, lies a town that originates in a temple of the early 18th century.

The  Cathedral of San Isidro Labrador  is part of the history of this municipality in the province of Buenos Aires. Its origin is related to the vision that a Spaniard had in the shade of a tree.

His style is neo-Gothic from the French-German school. With a single bell tower and a clock from the beginning of the last century that works with the same mechanism with which it was installed.

From the previous temple and to the west, after walking just over 70 kilometers you reach the home of the Patron Saint of Argentina, the Shrine of Our Lady of Lujan.

Imposing monument of faith, characteristic of the 19th century and one of the most important cases of the neo-Gothic style of Argentina, along with the cathedrals of La Plata, San Isidro and the church of the Capuchins in the city of Cordoba. It is a frequent mistake to consider it the cathedral of the Diocese to which it belongs, since it is located in the city of Mercedes.

It has two towers of 106 meters high, with a cross on each. It has a large organ, the work of the French firm Mutin-Cavaillé Coll, with the highest air pressure of the Argentine organs, partly to fill with sound the huge nave of the Temple.

Just 30 kilometers to the south we find the seat of the diocese of the place. The temple is under the name of  Our Lady of the Mercedes . Its birth is hand in hand with the so-called  “Frontier Line”  that in the seventeenth century was carried out to contain the attacks of the natives fighting to recover their lands.

The present Cathedral Basilica, inaugurated on April 16, 1921, the Parish of Mercedes acquired the dignity of the Cathedral Church, by Papal Bula in 1934.

The bell tower with buttresses follows the same style as the Cathedral of San Isidro. The pulpit, altars and floors were imported from Italy, and the organ of the Walcker house, from Germany.

The  Cathedral of La Plata  dedicated to the Immaculate Conception, is among the 60 highest churches in the world. This Neo-Gothic building is located in the geographical centre of the city, opposite the central square, the Moreno Square and the Town Hall.

Inspired by the European cathedrals of Amiens and Cologne, their plans were drawn by the architect Ernesto Meyer under the direction of the urban planner Pedro Benoit. The cornerstone was laid in 1884, and was consecrated as the Parish of Our Lady of Sorrows in 1902. The parish church, which continued its works, was designated a cathedral in 1932.

El Bañado La Estrella, one of the 7 wonders of Argentina

The magnet of the Fitz Roy