We tell you where are these 4 mystical sentinels on the coast of the province of Buenos Aires. 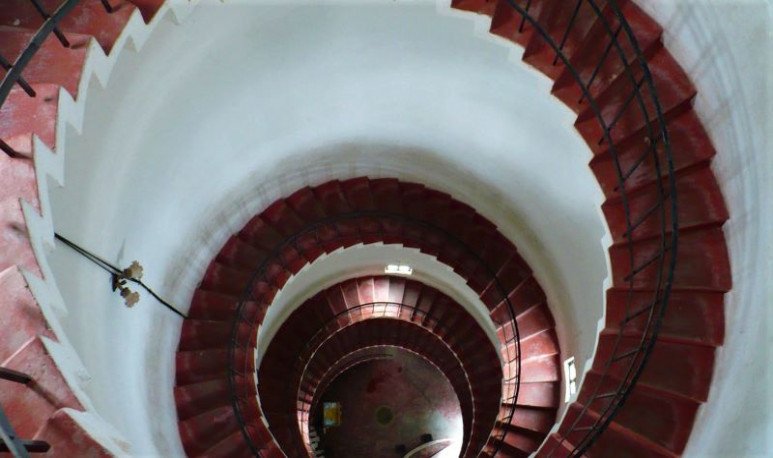 They conquer with sparkles the most intense nights. Eternal guardians from the seashore. Admired by poets and writers because they always inspired magic stories. In addition to indicating the navigator the existence of not so safe sites, the lighthouses are invaluable witnesses of the historical heritage and, in all cases, incorporate a great attraction for tourists traveling to the beach.

It is located south of the La Costa match in what would be the northern part of Punta Médanos. This lighthouse has a declaration of municipal historical interest and began to light in July 1893. Its structure is open, has a metal tower with a pyramid trunk shape. Its location is 500 meters from the high tide line. It is electric, is 59 meters high and is inhabited by torreros.

This lighthouse was put into operation in 1922 and is located just 2 kilometres from Claromecó. It has the particularity of being the second highest closed structure lighthouse in South America. It has a height of 54 meters, being, along with the Querandí Faro one of the highest on the Argentine coast. As a result, the lighthouse can be viewed at a distance of 25.9 nautical miles (48 km) from the coast and is 12 metres above sea level. At the base are the bone remains of a whale, the only skeleton of these cetaceans exposed in the country, and after climbing the 278 steps, you reach the highest point with an inexpressible panoramic view.

It is 30 kilometers south of the center of Villa Gesell and 400 meters from the sea. Its light is seen from one at a distance of 18 nautical miles from the coast (just over 33 kilometers). It is built in a pine forest and acacia surrounded by dunes and shins. It is located within the  Faro Querandí Municipal Natural Reserve, with unique beauty and contrast. It has a height of 54 meters, so, next to the Claromecó Faro, it is the second lighthouse in height of the Argentine coast, only surpassed by that of Recalada to Bahía Blanca. The total elevation above sea level is 65 meters and has a narrow spiral staircase with 276.

Located 7 kilometers from Monte Hermoso along the coastal road to Sauce Grande spa. With its 74 meters this lighthouse is not only the highest of the entire Argentine maritime coast, but the second in America after the Third Millennium Cross Lighthouse in Coquimbo, Chile and the tenth highest lighthouse in the world. The panoramic view offered by the viewpoint is ideal for taking pictures of the dunes, the spa and its beaches.