Miramar is an ideal city for a rewarding holiday with the whole family, and it also has three elements that distinguish it. 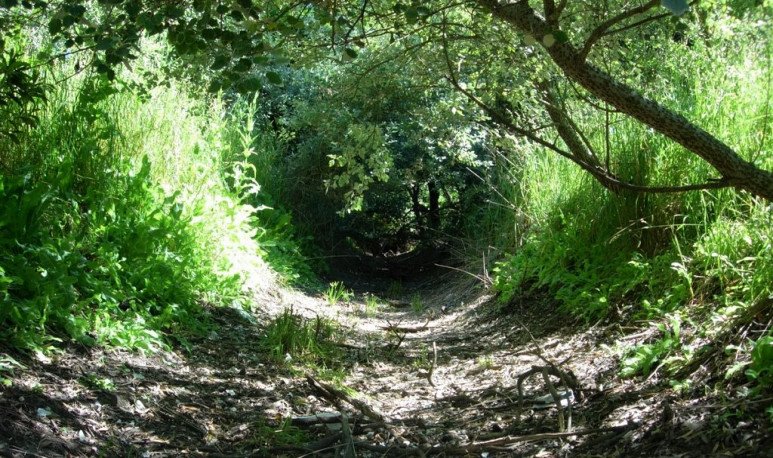 Traveling is to give yourself to the desire to enjoy the beauty of every place you visit. If we add to that pleasure the experience of discovering extraordinary things, it makes it even more wonderful. Also known as the city of children, taken as own by those who want to know and recreate from its endless beaches, it offers three unique attractions where nature, history and local heritage merge.

Each museum is the guardian of the most beautiful pieces chosen by the human genius. This particular was inaugurated in 2019. The municipality, next to the Azara Foundation, create this space as a way of ordering the previous collections that belonged to the municipal museum. Currently, the space is also dedicated to scientific research, the conservation of paleontological, biological and archaeological collections, education, culture and tourism.

In it are exposed skeletons of the ancient fauna that inhabited the area: glyptodonts, giant sloths, sabertooth tigers and other species dating back more than ten thousand years old, surprise the visitor. The venue also presents museum material for people with visual impairment.

The Museum of Natural Sciences of Miramar, occupies five hectares in the Forest of the Vivero Dunicola Florentino Ameghino. When the visitor enters the property, he discovers animals on a natural scale, recreated for illustration and public education. In addition to other surprises to be found.

It is located in Mar del Sud, 15 kilometers from the city of Miramar. Its construction dates back to 1880 and its unprecedented European style made it a major tourist attraction on the Atlantic Coast in those times. The place was born with the project of a train that would link the towns of Mar del Plata and Necochea. An investor group of the time decided to build it as a holiday alternative of the time. This is how the Mar del Sur spa was born.

The building has 76 rooms, a huge living room. The floors are pinotea, and the ceilings are black slate. The property had two tennis courts, one for bocce and one for football.

The enigmatic building, surrounded by stories and legends, was declared of Municipal Tourist Interest in 1988 to preserve it as an inseparable heritage of the place's identity.

This amazing place is part of the  Florentino Ameghino Duniculture Nursery Circuit, a forest reserve of more than 500 hectares, which contains attractions such as the grotto of the virgin of Lourdes and the museum municipal Punta Hermengo. At first glance it looks like a traditional forest, however, many hypotheses circulate that seek to explain the particular magnetism that exists in the place.

Something else to discover in Mar del Plata