24 hours in the Tiger Delta

The Tiger Delta offers a unique diversity of art, gastronomy, nature and more. Get to know all its sightseeing tours. 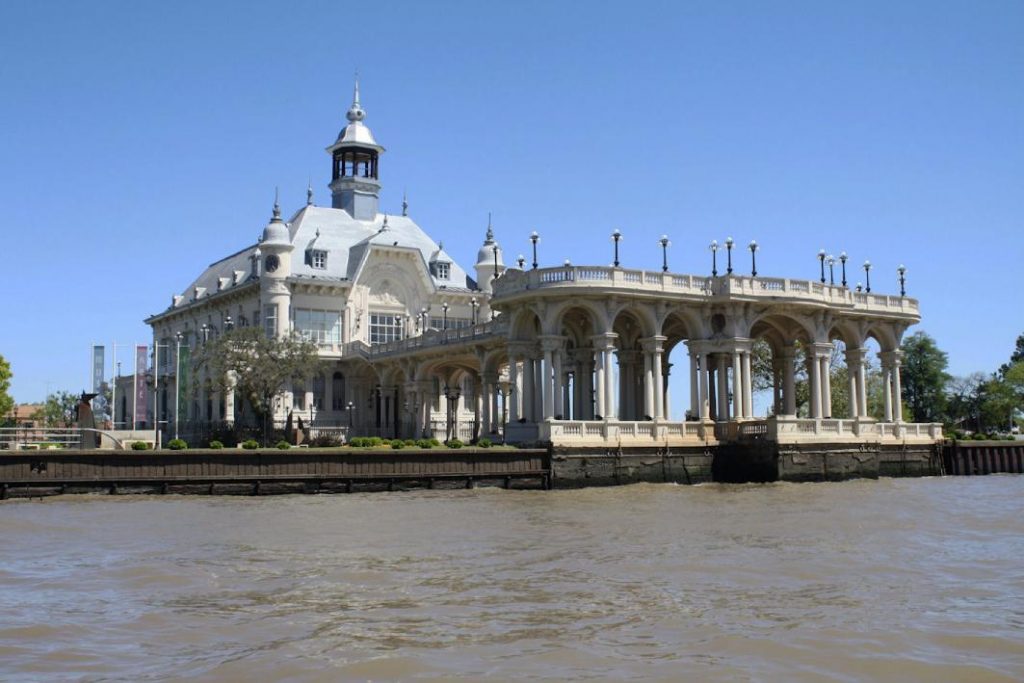 The impressive beauty-époque building that houses the Tiger Art Museumin the Tiger Delta opened as a social club a century ago, when the rich bohemians would visit the region to take a break from Buenos Aires. The building eventually fell into disuse before reopening as a museum in 2006, renovated with marble, bronze and stained glass as part of a municipal improvement project.

His fortunes in many ways reflect those of the delta, 45 minutes by train from Buenos Aires. The area has been rediscovered by the leisure class that abandoned it for beach breaks, leaving its mark on the paintings they created hanging in the museum.

The region is vast. With 14 hectares, the Tiger Delta is among the largest in the world, and is one of the only deltas that does not end into a sea or ocean. The Paraná River is divided into several smaller rivers and forms a multitude of sedimentary islands covered with forests and meadows. With its islands and canals, Tigre is what Venice could have been before the development. Tiger is the deformation given by Europeans to the jaguars who once wandered around here, before the islands became agricultural important for wicker and fruit in the mid-1800s; the British built trains carrying these products to the metropolis. After a yellow fever epidemic of 1877 in Buenos Aires, the Tigre was seen as a retreat healthy.

The British character permeates the Tiger, with Victorians and simulated half-timbered tudores. Many of those structures and the museum are in what the locals call the continent. The city is located on the tributary of the Luján River and is a launching pad from which the barges travel from the Terminal River Station to venture to the islands scattered in the delta.

The whales have arrived in Puerto Madryn!

Lobería, from the mountains to the sea

Photographic tour of the Argentine North: pass and get to know