Whether for a day or a weekend, a respite from city life is always well-deserved 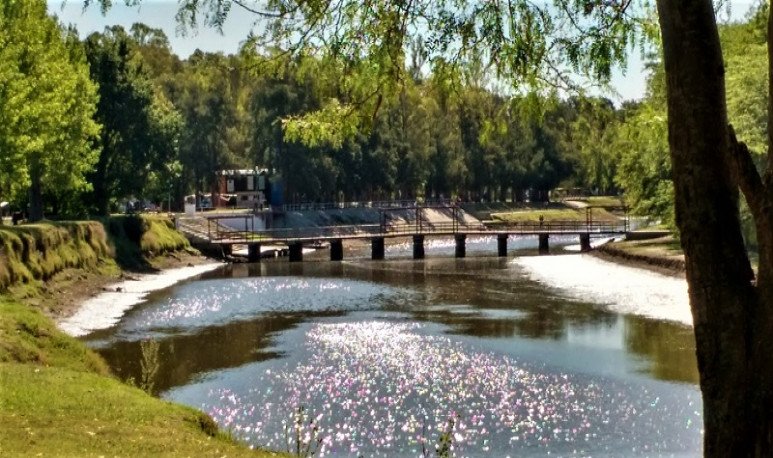 As summer days begin to decline and many of us continue to work from the confines of home, the need to escape is more urgent than ever. Sure, travel is still restricted, even with international travel barriers, but there is also good news: you don't have to go far to achieve a holiday state of mind.

For those living in major cities, even a weekend out of town to a quiet and rural place can have a huge impact on stress levels. (Simply leaving that office is a great start). Whether you want to take refuge on the beach or find comfort in the desert, all major Argentine cities have beautiful small villages on the outskirts that are worth a visit. To inspire your next trip, whether it's a week or just a day, we've gathered two villages near Buenos Aires, the largest and bustling city in the country. Read on to find an easy and rejuvenating getaway near you.

The city of Campana is 80 kilometers from Buenos Aires by the RN9. It has important tourist attractions, which enrich it with its historical, cultural and natural resources. 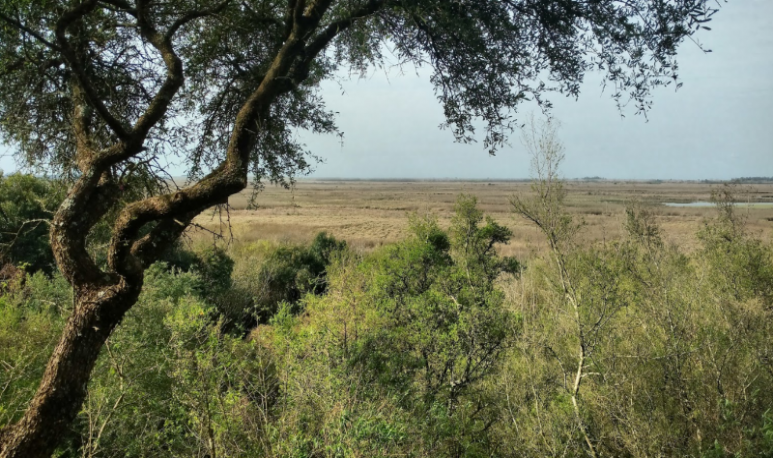 Historic circuit:  a charming walking tour that includes Plaza Eduardo Costa, the Municipal Palace and the Cathedral Santa Florentina (which is distinguished by its design and on its altar has an original work by Raúl Soldi). Other attractions of significant historical value are the Railway Station, Barrio Ingles and Customs. Visitors can visit the Railway Museum and the Automobile Museum, where rests the First Automobile made in Campana, an emblematic icon of the city.

River Circuit:  It is a collective boat ride from the coasts of Paraná de las Palmas to the Zárate-Brazo Largo Bridge.

Campanense Delta:  Conformed by the Parana de las Palmas River, Carabelas River, Paraná Guazú River, Arroyo Las Piedras, Arroyo Negro, Arroyo Las Rosas and the Irigoyen, Alem, Laurentino Comas and Zorrilla canals. He embarks on the Port of Campana and on its route is distinguished by the landscape scenery.

Otamendi Nature Reserve:  Located on the banks of the Paraná de las Palmas river, it has an area of 3000 hectares and is a characteristic place for the preservation of various natural environments such as the riverine mountain, the pajonal and the pampean grassland. It has a path that provides a panoramic view of the reserve, a nursery of native species and bird watching can also be done. An ideal visit for those who enjoy ecotourism.

The Salado River Costanera  develops between floodgates 1 and 2, where the spas “Viejo” and “Nuevo” are located. The first extends from the walkway to the area known as the “arroyito”, while the second occupies about five hectares with confectioneries, grill area and Olympic pool. Between both is the municipal campsite, which also has a grill sector and another for fishing pejerreyes and carp.

El Bosque Encantado:  It is a nature reserve of over 23 hectares of winding trails and vegetation typical of a tropical site among which stand out more than fifty tree species that exceed the century of antiquity. You can appreciate oaks, magnolias, laurels, acacias, eucalyptus and other exotic plants, such as an old ginkgo biloba. 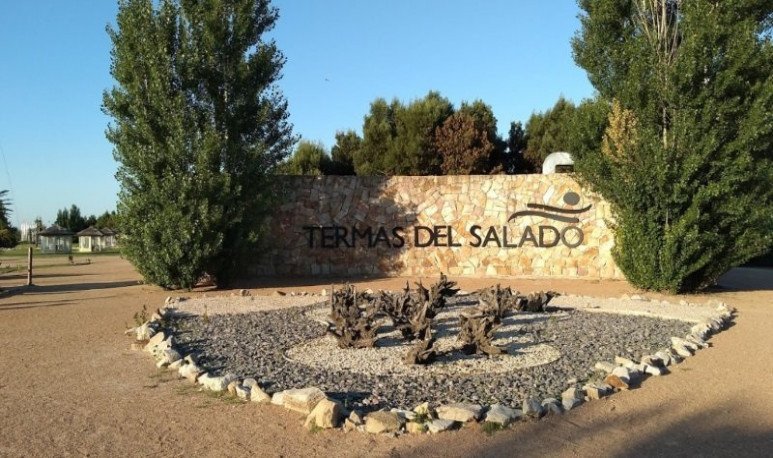 The Thermal Park: Termas del Salado, is located in Av. Intendente Ferrer and Camino de la Rivera. Water arises at 41 degrees Celsius from a drilling that is almost a thousand meters deep. The park has a distinctive design of coupled pools, one deck and three semi-covered pools, with different temperatures. Two additional pools with cold natural water are available in spring and summer.

What happens when you make this getaway in Buenos Aires