Home Travel Argentina, one of the most beautiful countries in the world

Argentina, one of the most beautiful countries in the world

An international ranking places our country among the 40 most beautiful in the world. we tell you what other places were chosen. 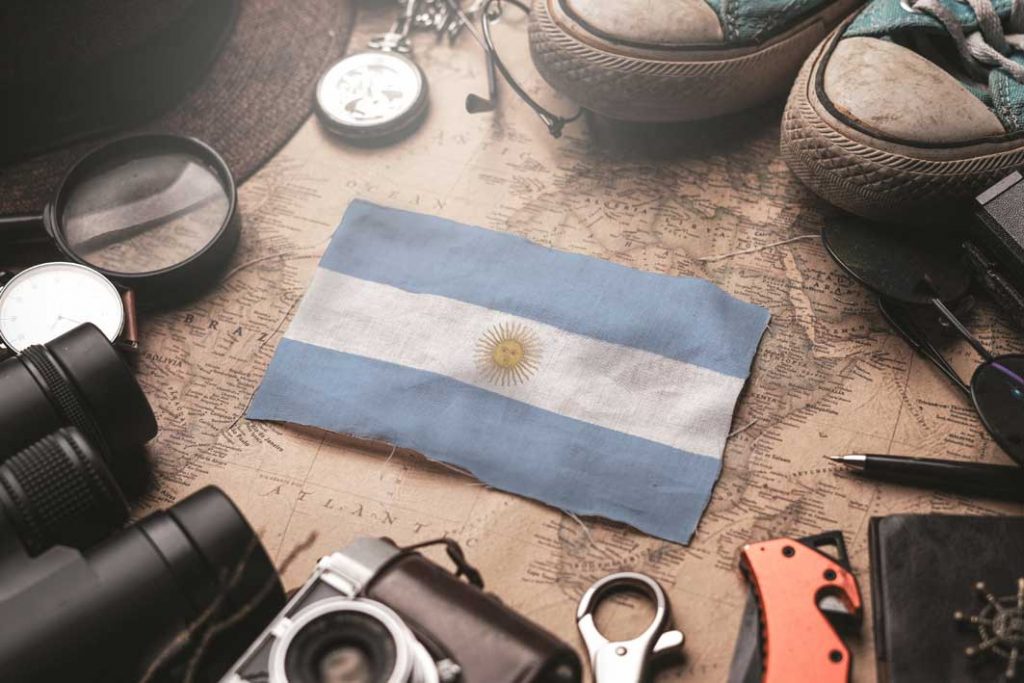 Argentina was chosen as one of the 40 most beautiful countries in the world. That is what emerged from the latest annual report of the World Economic Forum on Competitiveness in Travel and Tourism. It is a survey that classifies nations according to a variety of factors, from security to life expectancy, and even natural resources. Our country was ranked 37th in that selection: “Beautiful, challenging and intense, Argentina seduces with its tango, its gastronomy, football and its unrivaled natural wonders, a formidable cocktail of passion.”

Do you want to meet the rest of the chosen ones?

More than a quarter of Costa Rica enjoys some form of environmental protection.

Situated on the outskirts of the Arctic Circle, Iceland has been become one of the most attractive tourist destinations in the world.

New Zealand is also not alien to breathtaking landscapes, with mountains towering and turquoise lakes

The portion of the Alps of the country attracts travelers from all over the world, since to the Tyrolean ski slopes, the Innsbruck hiking trails or the ice caves of Eisriesenwelt Werfen.

It will be difficult to find a Caribbean island with as much action as Dominican Republic, thanks in large part to the extensive list of beaches and must-see jungles of the country.

The second largest country in the world has landscapes too to highlight only a few. It is worth visiting the 48 the country's national parks, from the serene Banff of Alberta to the extreme Kluane from Yukon.

Norway is the land of glaciers, mountains, northern lights and the fjords.

Switzerland is easily one of the most beautiful countries in the world, without import when it is visited. However, in winter, it becomes a real wonderland, with powder ski slopes and lakes frozen.

Mauritius is one of the most beautiful and accessible tropical islands in the east coast of Africa.

In addition to its world-class beaches (such as the Playa de Las Catedrales in Galicia), Spain hosts 15 national parks, including five in the Islands Canary Islands and Balearic Islands.

Home to 67 national parks, coasts and landscapes ranging from deserts to snowy volcanoes, Mexico ranks high on this list for many reasons.

Australia's natural beauty is unrivaled, since the Great Barrier from Coral to the wild isolation of the Outback and the vineyards of Victoria.

It can often be known for the architecture of Athens and the scenes coast of Santorini, but there is much more to see in Greece than its buildings.

The Kenya Lakes System in the Great

Atahualpa Yupanqui and his troubadour house

The path of Salamone