Home Travel “And to roll, and to roll” along National Route 40 (first part)

“And to roll, and to roll” along National Route 40 (first part)

National Route 40 runs through Patagonia bordering the Andes from south to north. Today we share one of the most beautiful stretches. 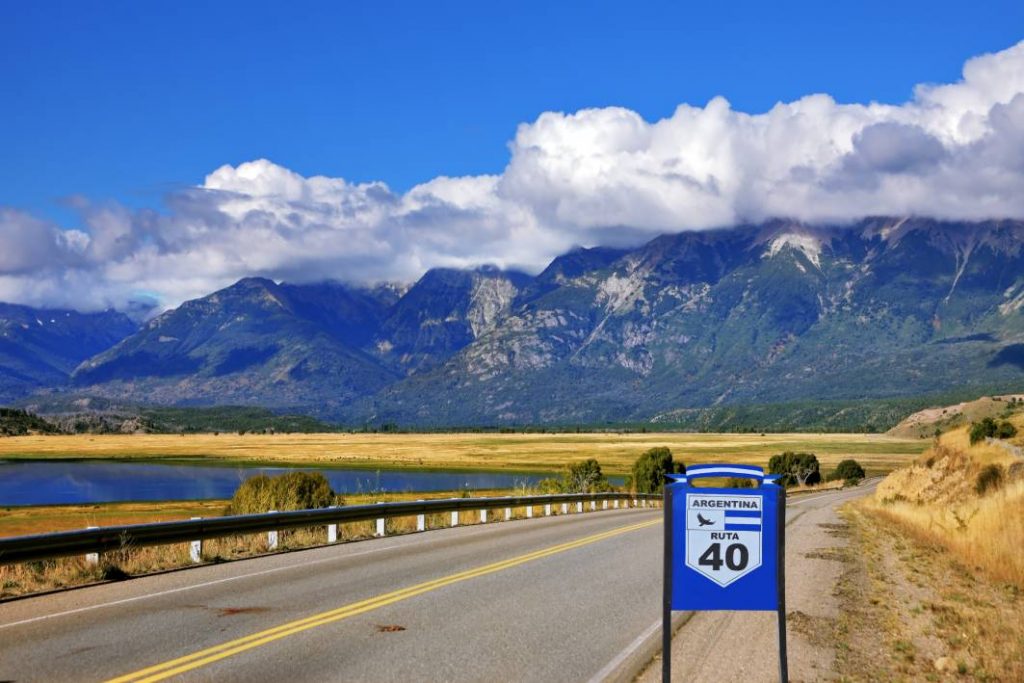 If it's about shooting, the National Route 40 is ideal for those who love the wheel. With its 5 thousand kilometers of extension, this route connects dozens of tourist attractions. With a single and long pull, it unites 18 rivers, 20 national parks and 11 provinces.

Some people find it somewhat similar to the legendary North American Route 66. However ,the Argentine version is much more extensive and reaches a higher peak. The 40 starts at kilometer 0, located 124 km from Río Gallegos and ends in the north of the country . It borders the entire Cordillera de los Andes, which makes it a tourist attraction in itself.

All Patagonia on a single route

The sector of the Patagonian region crossed by Route 40 presents the typical mountain landscape of southern Argentina. Relief of plateaus and mountains, an arid cold climate, small niches of vegetation and splashes of snow are some of the characteristics of the landscape that accompanies its route.

The 40 is full of attractions and all are inevitable stops for its shocking beauty. Points of interest include Cabo Virgins, the of coal from Río Turbio, the Cueva de las Manos and the Perito Moreno Glacier (all located in the province of Santa Cruz).

Also the Los Alerces National Park, in Chubut, and the city of El Bolsón, in Rio Black. We cannot forget Bariloche, also in Rio Black, and San Martín de los Andes, in Neuquén. Both cities are considered two of the most extraordinary landscapes in the country. There are, of course, many more, but what matters today is not destiny, but the road. Let's take a look for a unique stretch!

The goal is the road: from Esquel to Gobernador Costa

Leaving Esquel on National Route 40, the landscape is steppe, with waterways and mallines. On the horizon there are rooms dedicated to livestock farming, with microclimates oases dotted in the middle of the desert. It's 181 km of asphalt, one of the few that this route has.

To see the great mountain range is quite a sight. Route 40 runs parallel to the imposing mountain range, no more than 60 km away. Each time, cross paths emerge leading to the mountain passes and the rugged lakes of the region. Turning the wheel of the car towards these paradisiacal places is an adventure worthy of telling the grandchildren. There you can see how the vegetation changes from the arid plateau to the green Patagonian Andean forest.

Release and Travel: from Neuquén to Alaska

5 tips for backpacking around Patagonia

2 places to go rafting in Patagonia