Home Travel 4 national parks to run out of air

They are so many, and all beautiful, but today we want to leave you 4 national parks to visit in our country. 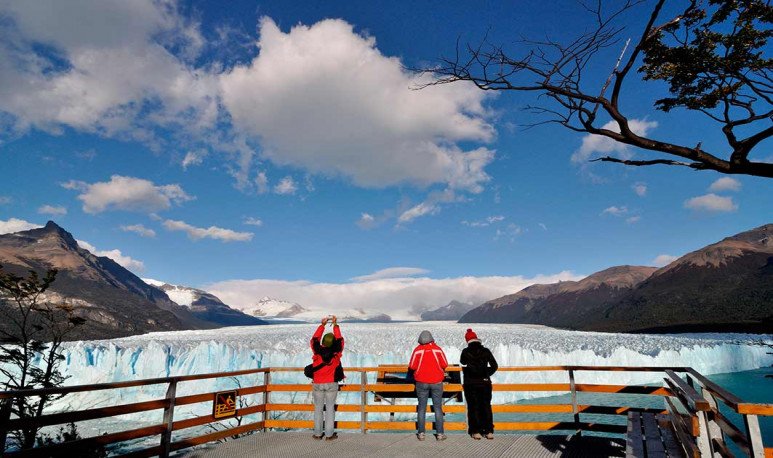 From north to south and east to west,  Argentina  has wonders of all kinds and color. Many of them are  preserved  in our national parks, true natural sanctuaries where the native flora and fauna of each place remains intact. They are so many, and all beautiful, but today we want to leave you 4 national parks to visit in our country.

Well to the south, in the province of  Santa Cruz , is the Glaciers National Park. This was declared a World Heritage Site by UNESCO in 1981. With an extension of 6000 km2, it has a wide variety of ecosystems that converge there. The park is home to one of the most famous glaciers in the world: the  Perito Moreno Glacier .

In the province of  La Rioja  there is another national park that was also declared a World Heritage Site:  Talampaya National Park . It is a large red desert, where they inhabit high-rise rock formations that make up the Talampaya Canyon. In addition, it is possible to immerse yourself in its history through the petroglyphs, figures and symbols that were engraved on the rocks by the tribes that inhabited there millions of years ago.

Between the provinces of  Neuquén  and  Río Negro  , is the first natural park protected from  Argentina . The park has varied climates and ecosystems, ranging from the wet forest to the steppes and snow-capped mountains. There, hundreds of species of flora and fauna marvel visitors.

Iguazu National Park is one of the most visited in the country. Located in  Misiones , it has an area of 67,720 hectares of jungle, framing one of the new Wonders of the World:  the Iguazu Falls . This place was declared a World Heritage Site in 1984.

The road of the year

New Cordoba does not rest