Home Travel 11 Argentine destinations that are a World Heritage Site

For your next trip, how about choosing as a destination one of the 11 Argentine sites that were chosen as a UNESCO World Heritage Site? 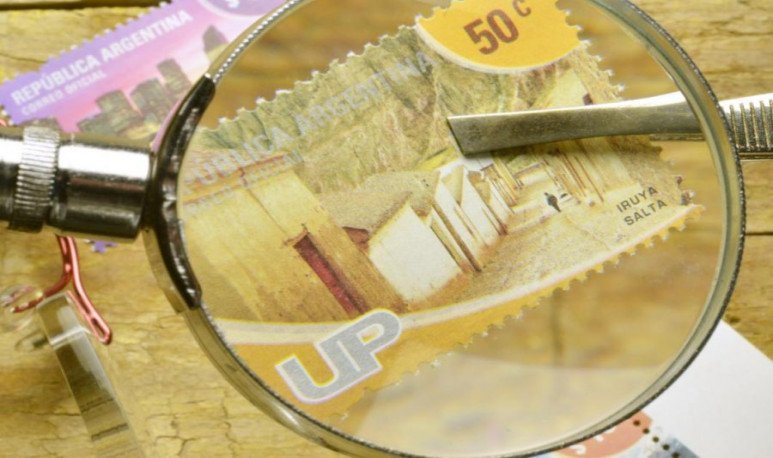 When choosing a destination for our trip, we can consider different factors. But what about visiting sites that have been declared a  World Heritage Site by  UNESCO  ? In Argentina we have  11 destinations  that have been included in that list.

The designation as a  World Heritage Site  means that these sites, in addition to being relevant as cultural or natural heritage of the country, are considered in the interest of the international community and  must be preserved for future generations  . The objective of the United Nations Educational, Scientific and Cultural Organization (UNESCO) programme is to catalog, preserve and publicize sites of exceptional cultural or natural importance to the common heritage of mankind.

These are the 11 Argentine destinations declared a World Heritage Site: 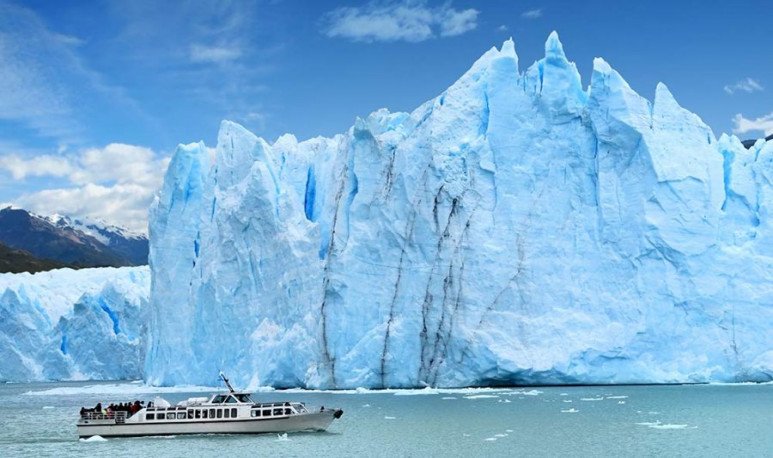 “ Los Glaciares National Park is a site of exceptional natural beauty with stunning clipped tops and numerous glacial lakes, such as Lago Argentino, which is 160 kilometres long. At the end of this converge three glaciers that precipitate huge icebergs in their milky gray icy waters, amidst a thundering twist.” 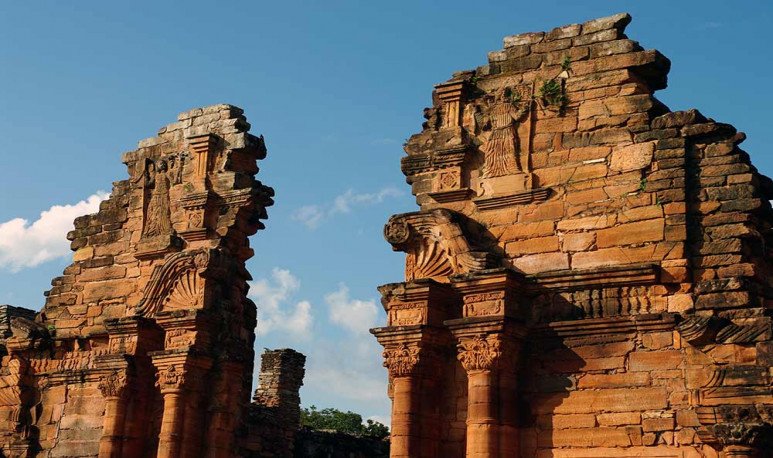 “ In the very heart of the rainforest are the ruins of five Jesuit missions: San Miguel de las Misiones (Brazil), San Ignacio Miní, Santa Ana, Our Lady of Loreto and Santa Maria la Mayor (Argentina). Built in Guaraní territory during the seventeenth and eighteenth centuries, these missions are characterized by their specific layout and uneven state of conservation.” 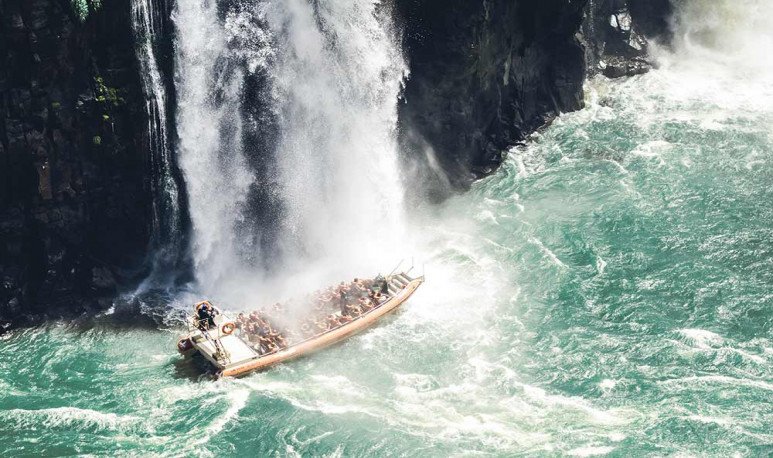 “ In the heart of this park is the Iguazu Waterfall. Formed by a semicircular basaltic farallon 80 meters high and 2700 meters wide, the waterfall forms the border between Argentina and Brazil and is one of the most spectacular in the world. Divided into multiple waterfalls from which huge mists emanate. The surrounding subtropical rainforest is home to more than 2000 species of vascular plants and the region's characteristic fauna: tapirs, giant anteaters, howler monkeys, ocelots, jaguars and alligators.” 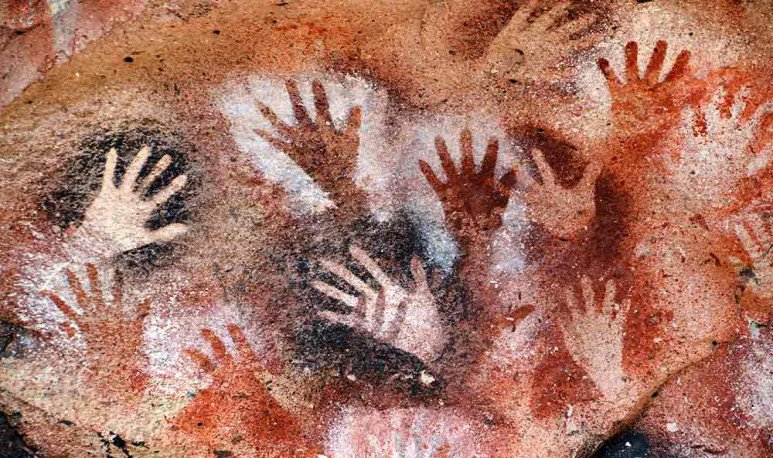 “ The Cueva de las Manos del Río Pinturas houses an exceptional set of rock art, executed between 13,000 and 9,500 BC. The cave owes its name to the handprints stamped on its walls with a technique similar to that of stencil printing. In addition to these figures, the cave has numerous representations of still living species of local fauna, and more specifically guanacos (lama guanicoe). The authors of the paintings could well have been the ancestors of the hunter-gatherer communities in Patagonia discovered by European colonizers in the 19th century.” 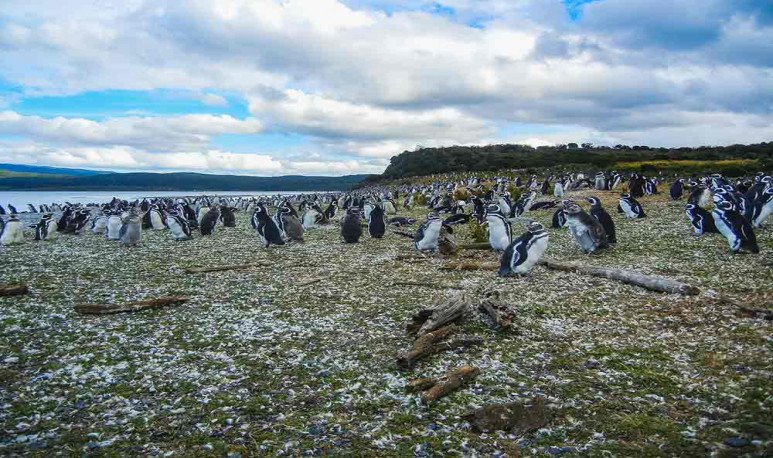 “ Located in Patagonia, the Valdes Peninsula is a place of preservation of marine mammals of global importance. The site hosts important breeding populations of endangered frank whales, elephants and sea lions. Orcas in the region practice a unique hunting strategy, which is the result of their adaptation to the specific conditions of the coastline.” 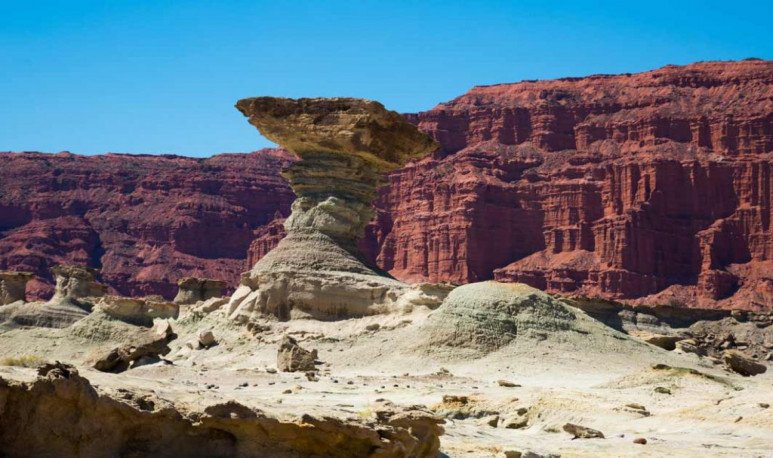 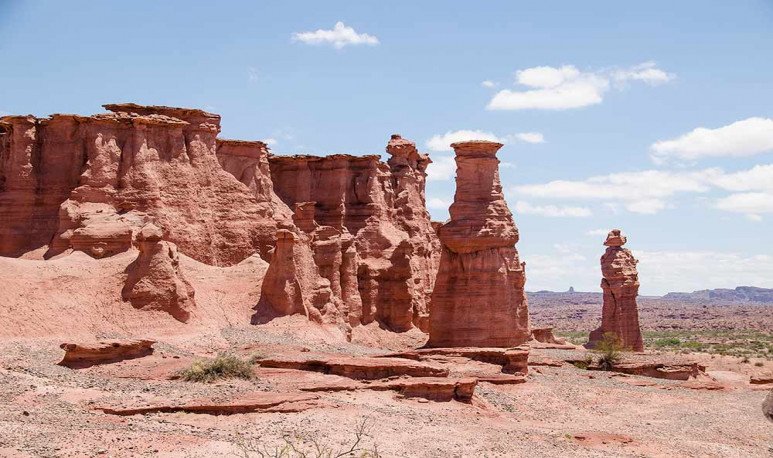 “ These two adjoining parks extend over an area of more than 275,300 hectares in the desert region bordering to the west by the Sierras Pampeanas in central Argentina. The six geological formations of the parks are home to the most complete continental set of fossils in the world corresponding to Triassic, the geological period that began around 245 million years before our era and ended some 37 million years later.; siles comprise a wide range of ancestors of mammals, as well as traces of dinosaurs and plants, illustrating the evolution of vertebrates and the characteristics of paleoenvironments of the Triassic period.”

“ The Jesuit Apple of the city of Córdoba, which was one of the nuclei of the former Jesuit Province of Paraguay of the Society of Jesus, comprises the university, the church, the residence of the Jesuit fathers and the Montserrat school. This ensemble and the five Jesuit estancias of the Córdoba mountains house religious and secular buildings illustrative of an unprecedented religious, social and economic experience, which took place between the 17th and 18th centuries and lasted more than 150 years.” 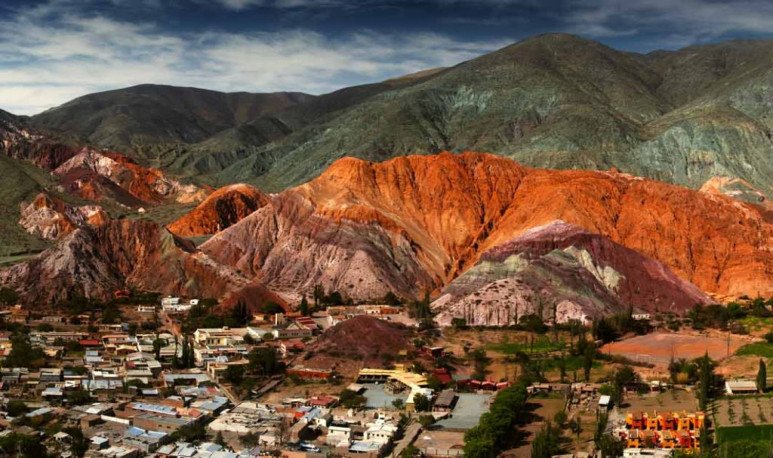 “ This site stretches along an important cultural itinerary, the Inca Trail, which follows the course of the Rio Grande and its spectacular valley, from its source in the desert and cold altiplano of the High Andes to its confluence with the Rio Leone, about 150 kilometers further south. In the valley there are important traces of its use as an important commercial route since 10,000 years ago, as well as of the activities of prehistoric hunter-gatherer groups. There are also traces of the Inca empire (15th and 16th centuries) and the republicans' fighting for the independence of Argentina (nineteenth and twentieth centuries).”

“ This is a vast road network of about 30,000 kilometres built over several centuries by the Incas — taking part advantage of existing pre-Inca infrastructures — with a view to facilitating communications, transport and trade, and also for defensive purposes. This extraordinary system of roads extends through one of the geographical areas of the world with greatest contrasts, from the snow-capped peaks of the Andes that stand at more than 6,000 meters of altitude to the Pacific coast, through humid tropical forests, fertile valleys and deserts of aridity absolute.

The road network reached its maximum expansion in the 15th century, extending throughout the entire length and width of the Andean mountain range. The new world heritage site, consisting of 273 components and stretches over 5000 kilometers. The components have been selected to highlight the important social and political role of the road network; architectural and engineering masterpieces and related infrastructures engaged in commercial activities, accommodation and storage of goods; and sites with meaning religious”. 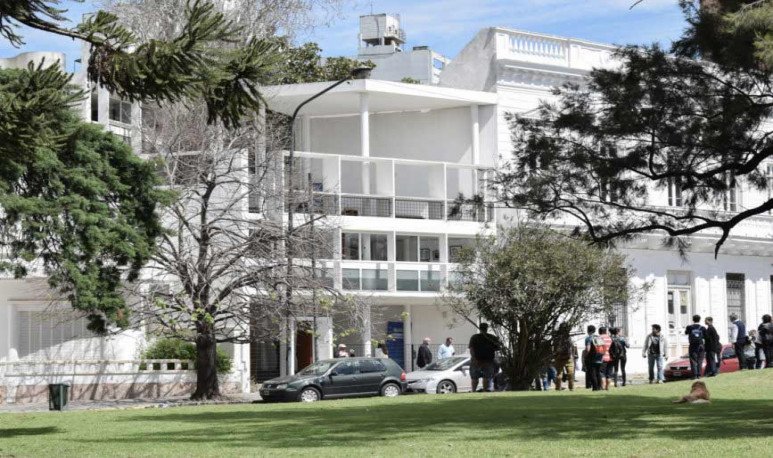 “ Spread across seven countries, the 17 sites that are part of this asset of the world heritage represent a testament to the invention of a new mode of expression of architecture, in clear rupture with its previous forms. The architectural works of these sites were made by Le Corbusier over fifty years of 'patient search', in his own words. The Capitol Complex in Chandigarh (India), the National Museum of Western Art in Tokyo (Japan), Dr. Curutchet's house in La Plata (Argentina) and Unité d'Habitation in Marseille (France), among other constructions, highlight the solutions provided in the twentieth century by the Modern Movement to the challenge of renovating architectural techniques to meet the needs of society. These masterpieces of human genius are also a testament to the internationalization of architecture on a planetary scale.” 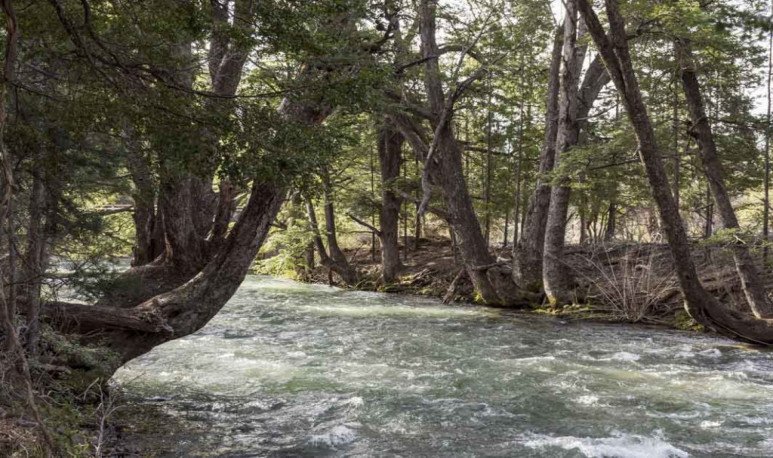 “ Los Alerces National Park is located in the northern Andes of Patagonia and its western border coincides with the Chilean border. Successive glaciations have shaped the landscape of this region creating spectacular forms such as moraines, glacial circuses and lakes with crystal clear water. The vegetation is dominated by dense temperate forests, which give way to the highest alpine meadows under the peaks of the Andes. The good is vital for the protection of some of the last parts of the Patagonia Continuous Forest in an almost pristine state and is habitat for many threatened species of flora and fauna.”