The Handball World Cup is coming and two players from Mendoza will be part of the team. Sans and Garcia's hands will be in Japan. 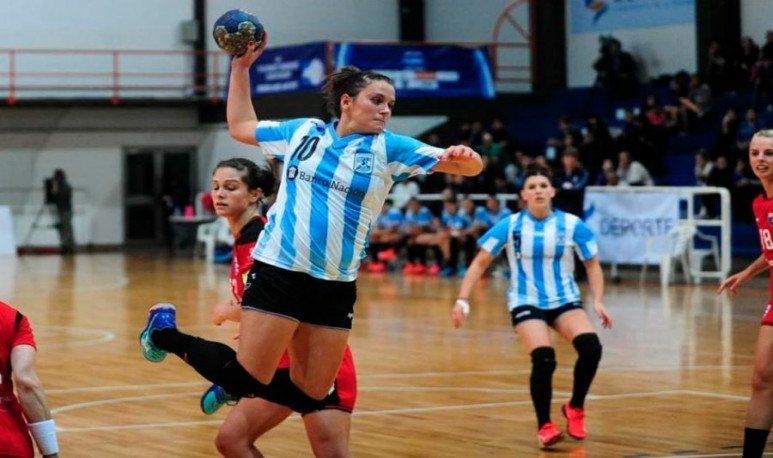 From November 30 to December 15, the World Cup of Handball will be played in Japan . The Argentine team, known as “La Garra”, will give the present looking for a first goal: to go round. For the contest, two mendocinas appear on the payroll. These are two old celestial and white acquaintances, who will give hands to take our country to the top.

One of them is Macarena Sans. The player of Regatas de Mendoza will participate in this way in her third largest world. Although the sixth, if you consider their participations in youth selections. In addition, to his credit he has the silver medal won in the Panamerigamesc 2019 years.

The other representative is Ayelén García, who currently defends the colors of River Plate. The hands of the Sanrafaelina will make their World Cup debut with the major selection, as she has participated in ecumenical appointments, but only in youth selections.

This is how the selection comes to the World Cup

Argentina's goal is to pass the first round, because that's something our team never achieved. In addition, our representatives come from a tour in Norway, where they must have dirty their hands, working very hard. They also had the chance to compete with Japan, a team that, in addition to being home, will be a rival of Argentina in the group stage. But the preparation also included demanding training days. With four times a week, 3 of which are double shifts.

Argentina closes the year with this World Cup and has chances of continuing to exceed levels. Then, in January, the selected returns to training because inMarch will be the pre-Olympic tournament and at the end of the year there is the Pan American that can qualify us to the World Cup 2021. It will be a quiet year, but with decisive competences so that this “Claw” continues its goals at the international level.

River and its history: Part 8

River and its history: Part 7

River and its history: Part 6

Damián Steiner: one lime and one sand