The Mendoza team is the only representative of Cuyo in the category. Learn about his story and how he prepares for this season.

The Mendoza basketball has, for two seasons now, a representative in the second category of the discipline at national level, that is, in the Argentina League. That team is called Rivadavia Basketball. Located in the department of the same name, Rivadavia is located 60 kilometers east of the city of Mendoza. And from there Orange prepares a new season, where he will seek to reach what he once achieved in the 80s, when he lost the final to the promotionto Instituto de Cordoba. Rivadavia Baquet has already made foot in the Liga Argentina and is now going for more.

He presides the club Mauricio Francese. It is a club that understands management and times that are sometimes needed to achieve results. That's why the lower ones are nourished by 250 boys and girls, who each year provide some trophy for Rivadavia Báquet showcases. But the commission does not forget the spirit of every club, and that is why it has almost 300 members. While, within the logic of long-term projects, we must highlight the coach of the first team, Fernando Minelli, who has been in the club for 10 years. He won 10 titles, among which is the C League, which was the promotion to the third division of national basketball, the Federal Tournament.

The arrival of Rivadavia Basketball to the big leagues was given by invitation. But for them to invite you, you have to do some merit. The authorities Nationals decided to expand from 24 to 28 teams participating in the League Argentina, and there arose the chance for Orange, in the 2017/2018 season. 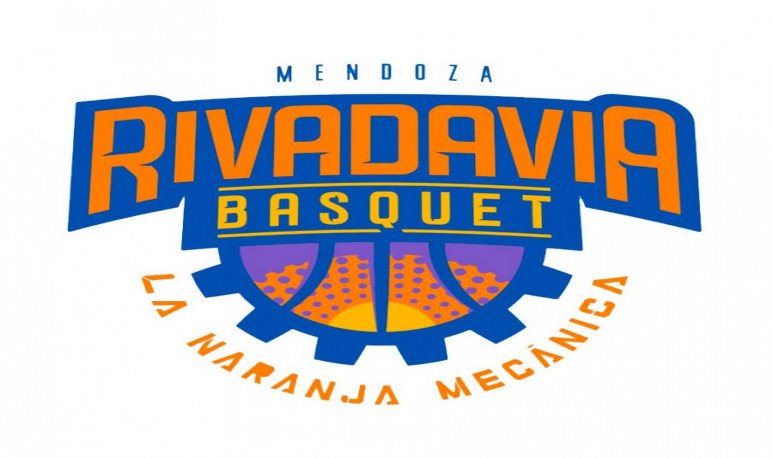 In recent seasons Rivadavia came to quarters of final, and that is a more than acceptable result. At first it was not known how was going to go because it was logical that it would be difficult to adapt, but he grabbed the hand of the category and got into play off. For this year there is a fully new, renewed, with many young people, as the economic situation prevents a little hiring foreigners.

And, like every year, state support will play a key role. It should be noted that these are federal tournaments where you need to keep the squad, transfers, meals, accommodation, etc. By the way, our source, Hugo Videla, press manager of the Club, tells us that “without the contribution of the municipality and the provincial government, it is impossible to participate in these tournaments. All clubs in the interior need it, except San Lorenzo or Boca Juniors.” 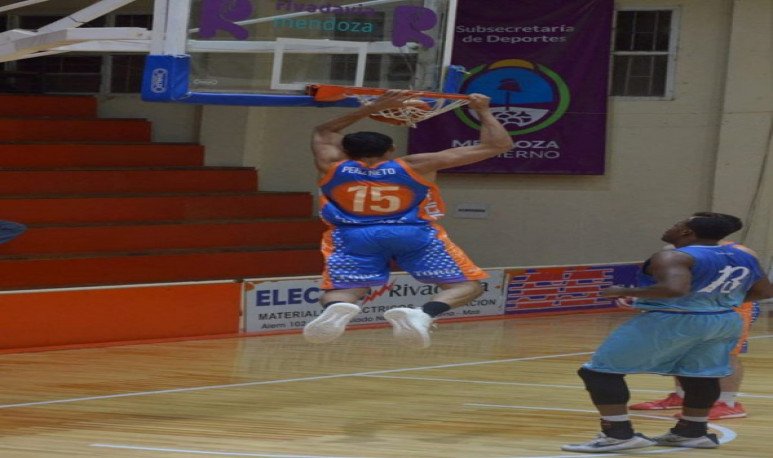 Salta, the beautiful and the first in the Malambo of Córdoba
The unusual start of the Tesorieri club in Catamarca
The charm of elegance
Ben Molar
Ingebord Mello in Argentine athletics
The Butteler Passage
Launched on sale the first electric car of national manufacture
Gastronomic rebels of the Buenos Aires menu