Andrea Boquete was champion of the League with Quimsa and now wants to repeat in Spain. Meanwhile, the basketball selection is in demand. 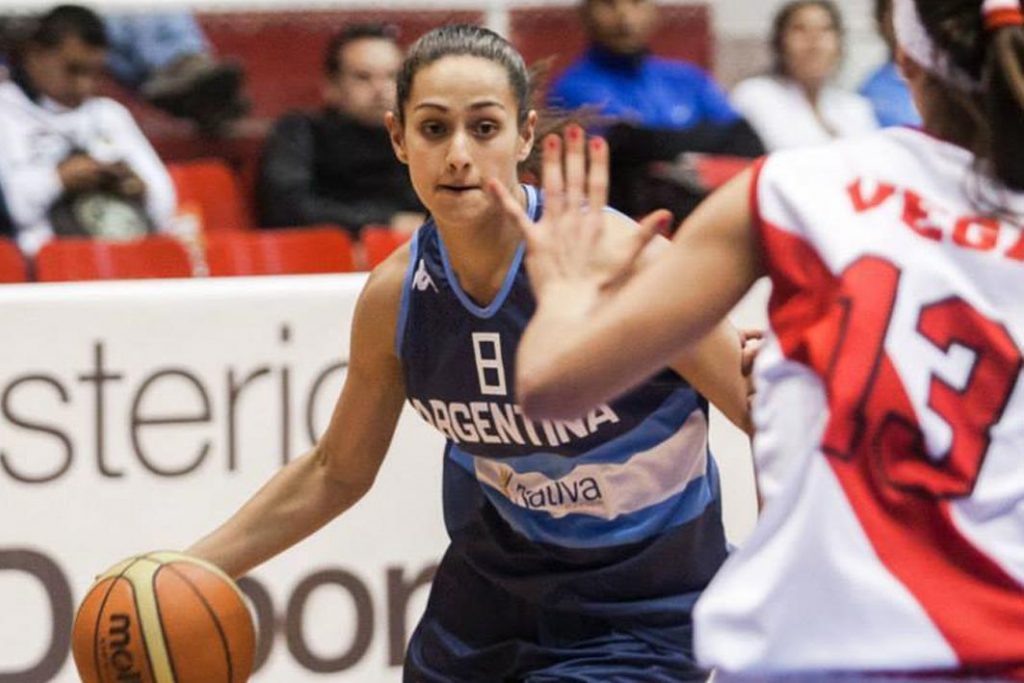 A 28-year-old girl, but a very experienced woman considering her vast career in national and international basketball. Kind and gentle, at a distance and with time difference, answers some questions. Andrea Boquete was born in Godoy Curz, Mendoza, today stands out as 3 or eaves and is currently fulfilling a new stage in Europe. In this case, in the Potato Hijolusa, in Spain. However, the orange ball came into his life a long time ago.

“ I started when I was 8, because they took my sister and I followed her everywhere. I just happened to start playing basketball. It could have been any other discipline, the truth.” And fate was not mistaken: “When I was 16 I left Mendoza. Since then I started a professional life, so to speak. And since I was 15, I participated in national selection processes.” Today, sport is his job, but he still has accounts to do, and he acknowledges that “I was fully engaged in basketball. I can live off it today. But the study is something that I have pending and that I would like to be able to resume.”

This year the women's basketball team has had to face many compromises. One of them was the 2019 Pan American Games in Lima. While they were marked by an error in the costumes of the Giants, which cost them the elimination in the group phase, Boquete remains with all the good: “There was a new group, a new technical staff and a philosophy of play that we all liked. We played good games and we saw a very good collective game. I think the road is long and this group can get a lot of things. It is a matter of time and of continuing to believe.”

In November, the road to the 2020 Tokyo Olympic Gameswill begin. The first round will be the Bahia Blanca pre-Olympic qualifier. “We hope to repeat the good performance we had in the Pan American. We met again with feelings that we had in those games and continue to improve as a team. There is much to improve and everyone's predisposition is always. We want to classify the windows of February, but we need to go step by step.”

Finally, we asked Andrea about the progress of teams and women's teams in all sports. And he said that “there are still differences. That, unfortunately, is obvious. But it is also true that today we are stepping much stronger.” Salta, the beautiful and the first in the Malambo of Córdoba

The charm of elegance

Launched on sale the first electric car of national manufacture