Home Sports Get on the bike

A family tradition. Two young girls aged 11 and 6 received from their mother the passion for enduro. They compete big on mini motorbike. 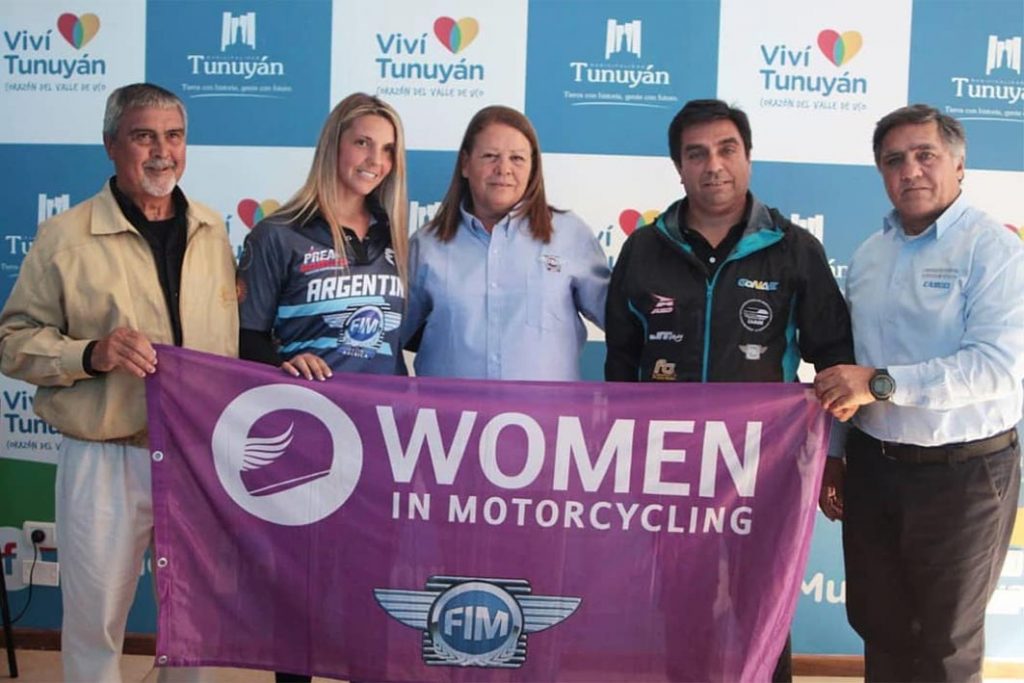 Because of its geography and territories, Mendoza lends itself to the practice of motorized sports. Riding a mountain bike is a pleasant pastime for many, but it is also an exciting competition for others, or others.

Maribel Giordani received from his father, Tony, the taste for cross bikes or enduro. And, as appropriate, he transmitted this passion to his daughters, Valentina and Agostina, 11 and 6 years old. The largest comes from being Latin American champion in the category Damas up to 85 cc and then became provincial champion in the village Potrerillos. For her part, the youngest is taking her first steps, or marches, on a mini bike of 50 cc.

The mother, Maribel, has been competing on a motorcycle since she was 9 years old, in San Rafael. Since 2001 he joined the official Yamaha team in Chile, competing against men and obtaining very good results. In addition, it comes from participating in the women's enduro World Championship, which was held in France in September. Through these experiences, it has been proposed to raise the level of South America to the top of the world echelon.

However, the 35-year-old motorcyclist claims that already plans his sports retreat. He will get off the bike to engage his daughters and get competing at the highest international level.

As always, in this type of sports stands out self-management. It is that those close to enduro say that, to compete in the big leagues, you need a budget to match. Entrance to international championships is paid in dollars or euros. In addition, for competition, a rider must have at least 2 bikes. Added to the trip, equipment, stay, food, etc. Columbus, Santafecino pride beyond passions
Do you say these words wrong, too?
What's the name of meat in Mendoza?
Boxing, our favorite metaphor
Back to France
Okay, dry, please.
Matías Sandes: “The National League has a high level”
5 Things to Know Before Climbing Aconcagua