Argentine goals around the world 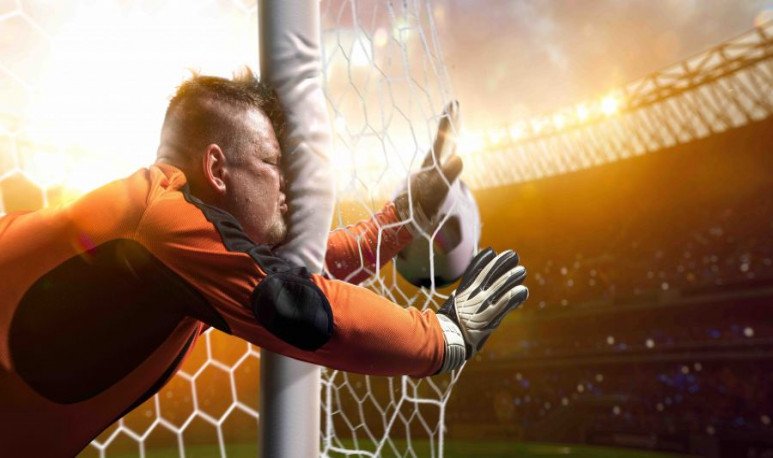 Spain. Villareal, with goals from Ramiro Funes Mori and Santiago Cáceres, defeated Girona, in a key match for permanence.

Mexico. Pachuca, with Martín Palermo in his debut as DT, hit Veracruz 9-2.

Colombia. Triplet of Germán Cano, in the victory of Independiente de Medellín against Bucaramanga.

The party was all for Chevrolet in San Luis