Home People Why would I like to meet my neighbors in the Falkland Islands?

Adriano Modarelli won a scholarship from the British government to get to know the Malvinas Islands in a cultural exchange along with other students from the region. 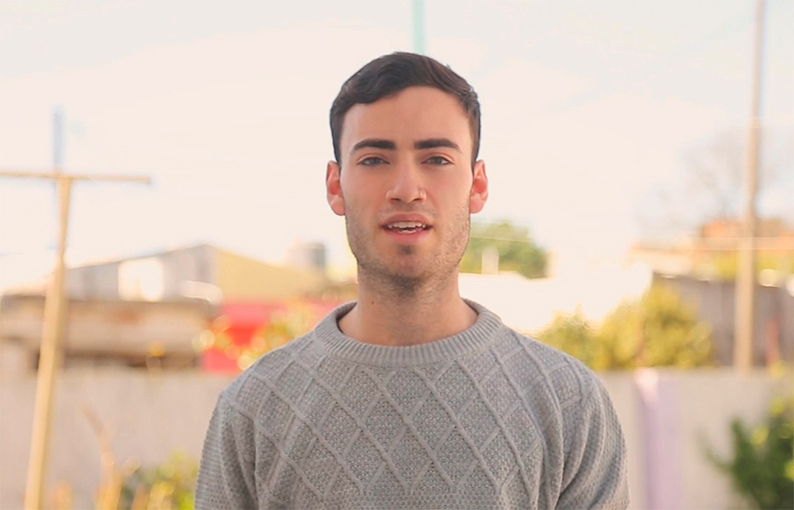 Adriano Modarelli is 19 years old and is studying as an actuary at the Universidad del Salvador. He is a native of Campana (Buenos Aires) and in a few months he will fulfill what, for him, became a dream: he will meet the Falkland Islands.

It all started when a friend asked him to participate in a student competition organized by the British government. He had to send a video in which he answered the question “Why would I like to meet my neighbors in the Falkland Islands?” - Yeah . Adriano recorded his answer in English, his sister filmed it and he edited it. The one-minute video was awarded a scholarship to experience a stay of cultural, environmental and economic knowledge.

Adriano was the Argentine chosen among 200 applicants. In January 2020, he will travel to the Falkland Islands, where he will live for a week in the home of a local family. The scholarship is awarded by the island government and coordinated by the British embassies in Argentina. Brazil, Chile and Uruguay.

The purpose of the contest is to promote cultural exchange between communities, to establish knowledge and understanding between the islands and the continent, to experience the unique character of the place, to taste its food, to adopt its habits and traditions, get involved in nature and the environment.

Adriano wants the islanders to taste Argentine flavors too: he will wear mate, alfajores and Sweet milk. And, above all, he wants to break down barriers, forge ties and leave behind a sad story: Adriano wants to take pictures of the beautiful landscapes of Malvinas to show the world that he is much more than a war.

The Makinola: tour the continent above a Falcon