Home People Where does the nickname “Little Black Head” come from?

Where does the nickname “Little Black Head” come from?

What exactly is a “little black head”? Since when does it exist? Classt, racial or social conflict? One of the most controversial phrases in our language. 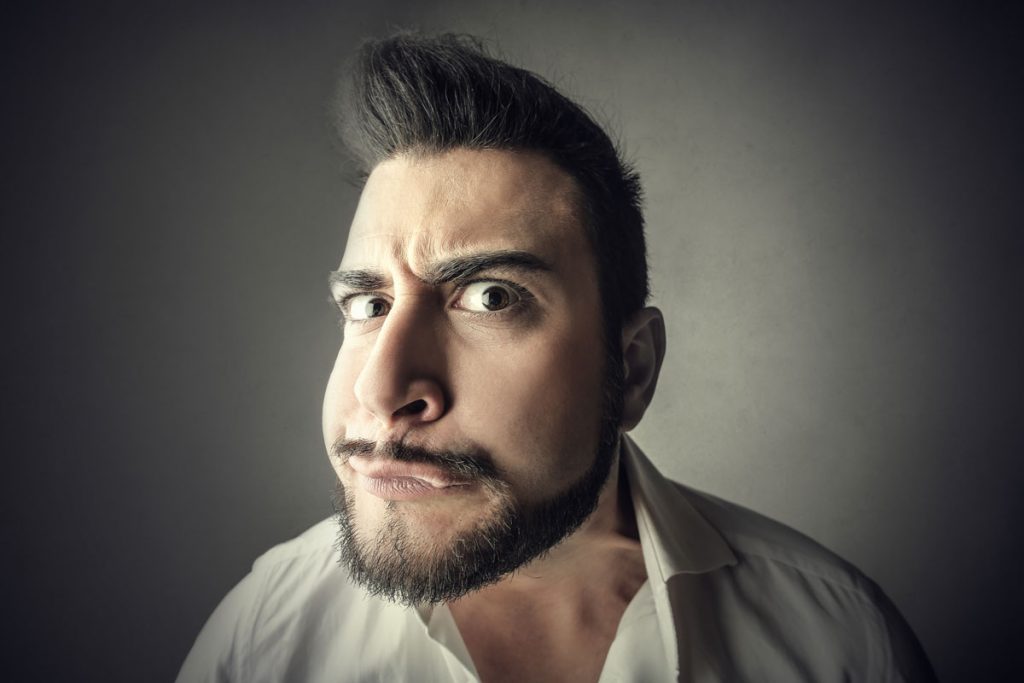 Let's mess with one of the most controversial phrases in our language because it encloses (the language is never neutral or aseptic) one of the most derogatory forms used by Argentines to refer to a compatriot: we are talking about “little black head”.

Some researchers say that it was originally used to mention the native Creole population to differentiate it from the Europeans who colonized us. But nowadays it spread to people in the interior, far away from the port of Buenos Aires (or the ports in general), maximum receiver of the immigration of the twentieth century.

But, as already mentioned, the term (now limited to “head” or “head”, eluding the “black”) is a strong term contemptuous. And it no longer has anything to do with racial origins, but it uses as class insult: the upper class uses it to refer to the hardworking.

In short, the term became an excellent reflection of the conflict (now called crack) between the porteños and the provincials, European immigrants and internal migrants from rural areas and upper and middle classes with workers.

The first time it was used can be traced back to the 1940s, when due to economic and labor issues the first great internal migration of our country began, bringing many inhabitants of rural areas to the city of Buenos Aires to work as workers of the new factories that were opened during the process of industrialization of Peronism.

That is why the term also has a strongly political history: it became popularized, used as an offense, during the conflict between Peronists and antiPeronists in the middle of the 1940s, attributing the status of “blacks” to the Peronists as opposed to the “whites” anti-Peronists, demonstrating that, in addition to being mistaken, at least at its origin (today it will be necessary to see how it evolved), in addition to class, antiPeronism was indisputably racist.