Home People What the CILE left us

What the CILE left us

The city of Cordoba hosted the International Congress of the Spanish Language (CILE). And his passing left us thousands of marks. We'll tell you which ones.

The International Congress of the Spanish Language (CILE) passed through Cordoba. And the province received him with all his humor and love deployed throughout the city. It is a forum on our language, where thousands of issues are discussed. Inclusive language, among other issues, was central to this year's agenda. Also the arrival of this event promoted research projects on Spanish from Córdoba. About which we know a lot about his idioms and his humorous appearance. But we don't know much about formal issues. In addition, studies of the “Cordovan language” expanded throughout the province. Which resulted in research with high scope and diversity.

The CILE takes place every three years, in different Spanish-speaking countries. From its inception in 1997 until this year, passed through Mexico, Puerto Rico, Spain, Panama Colombia, Chile and Argentina. He had place in Argentina twice: in Rosario for the year 2004 and 2019, in Córdoba. 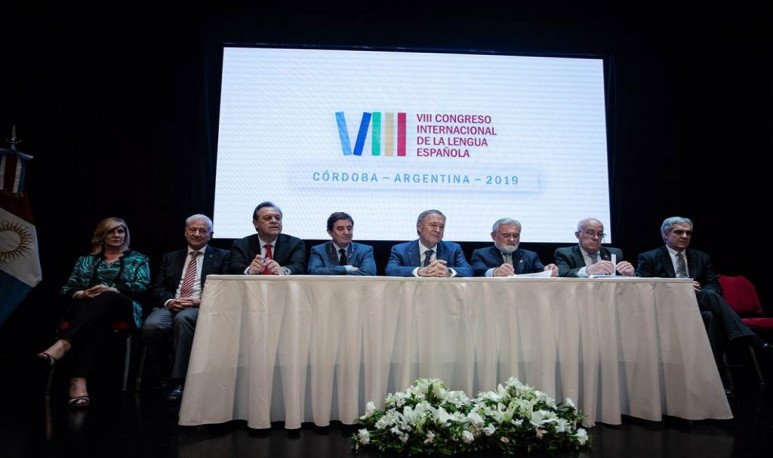 In the city of Cordoba caused reflights. And the impact wasn't just good. The whole city was disguised with monuments and spare parts that had not been made for years. That caused a lot of criticism. On the other hand, the symbolic strength of the CILE is very much. And some faculties (such as Philosophy and Humanities) sang him a trick. Organizing a Counter-Longer, entitled “I International Meeting: Linguistic Rights as Human Rights”. With much more progressive, inclusive and diverse language ideas. The political importance of the CILE is very important. And let us see how many power relationships are reflected in the use of our language. It is not innocent that the organization of the CILE is linked to institutions such as the Royal Spanish Academy (RAE) and the Spanish monarchy. Those who murdered thousands of worldviews and languages, imposing their own, over the original ones. That's why this whole event generated a stir. Within the academic world, and outside too.

After his Step by the CILE left us...

Although the CILE is a very closed forum and oriented to the training of specialists, this year there were many events that called the entire people to participate. Many well-known personalities, from humor, music and art, offered free shows and talks. A festival of the wordwas also held. And the CILE, moreover, literally painted the city with poetry. Today, Córdoba has monuments that lead us to reflect on the strength of our language, the value of word and poetry. Today its streets delight us with phrases of songs on each pedestrian. These are the interventions that call on the people of Cordoba every day to vindicate us, and be Cordobeeesazos, even if some want the opposite.

The colors according to the Cordoba

Julián Moccia: a swindler on the loose