Home People We are Mendoza, not Chilean

We are Mendoza, not Chilean

The people of Mendoza, because they are next to Chile, perhaps we speak similar. However, it makes us mad to confuse us with them. 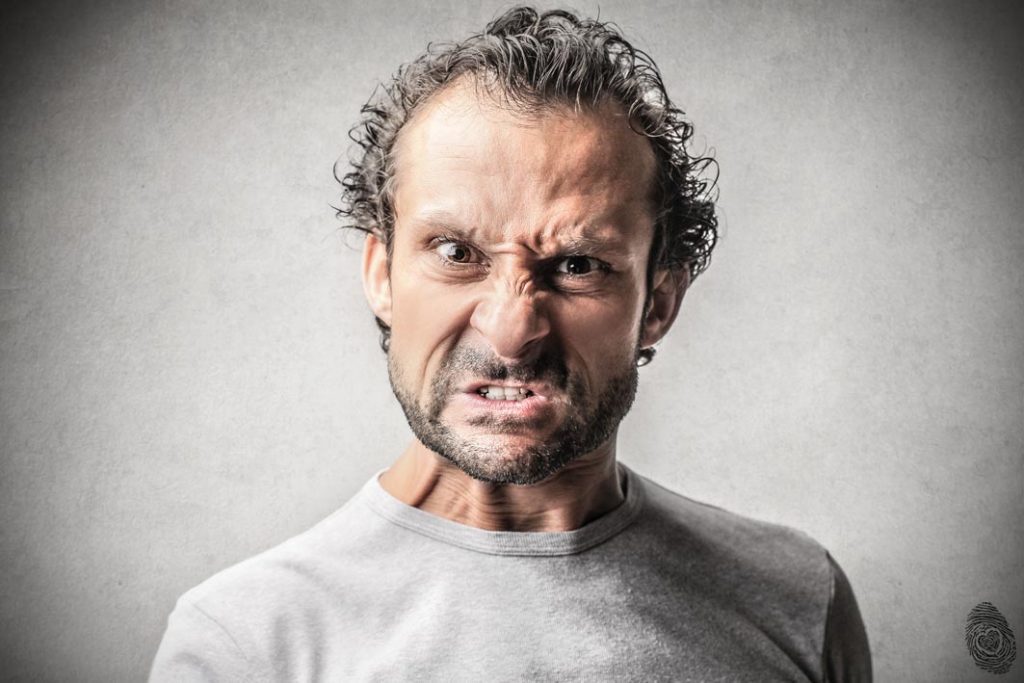 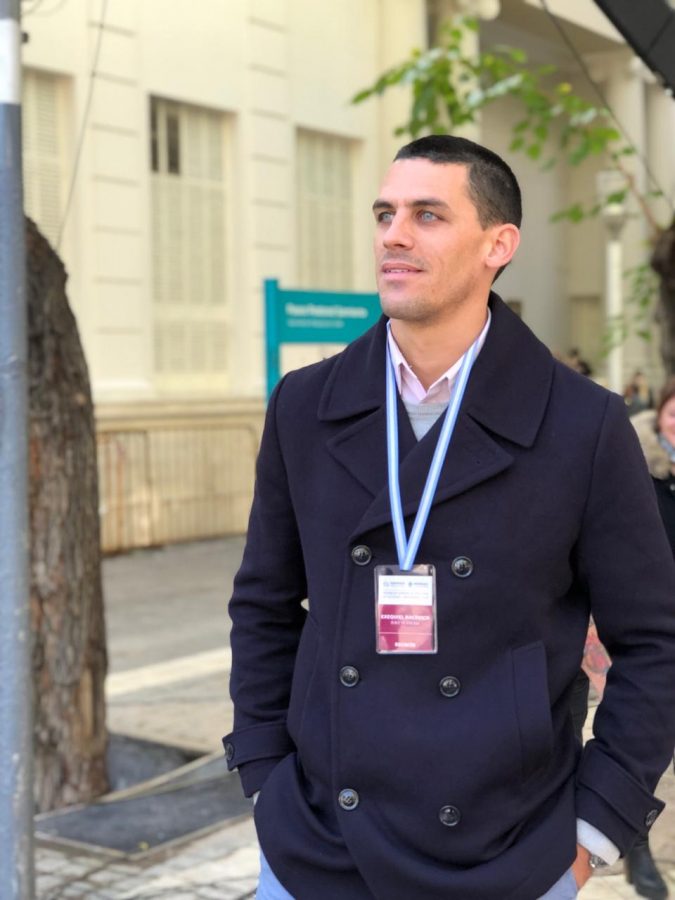 Argentina, Argentina is a huge country, geographically speaking. This is why it is divided into large regions which, in turn, are divided into provinces, often large as well. This leads to a similar talk in each region, a vowel is dragged or a phoneme that we do not like. However, here we will not tell you how we speak Mendoza, but we will tell you how we do not speak.

We don't talk like Chileans. We don't say poo, we don't say chuta, we don't call babies guaguas. The fact is that, on many occasions when we travel to other parts of our country, we are often irritated by the question: are you Chilean? And it doesn't come into our minds how some people can consider that we speak similar . Because our way of talking really has nothing to do with that of Chileans. It is true that, as explained above, our way of speaking is different from that of the rest of Argentina, as is the form of other provinces, but we're still Argentines.

Similarly, we could say that the way we speak of Neuquinos, Barilochenses, Rosarinos, Buenos Aires and Buenos Aires is similar. But we know it's not the case. We know they also have their differences.

How do we differentiate ourselves?

With this note we try to avoid altercations and inconvenience between some Argentinian and a Mendoza, in another province or in Mendoza. Far away is this article from talking contemptuously about Chilean idioms, which are as respectable as ours.