Home People Urban Legends Why are flamingos that color?

There is a Tehuelche legend that flamingos were not always pink. What happened? 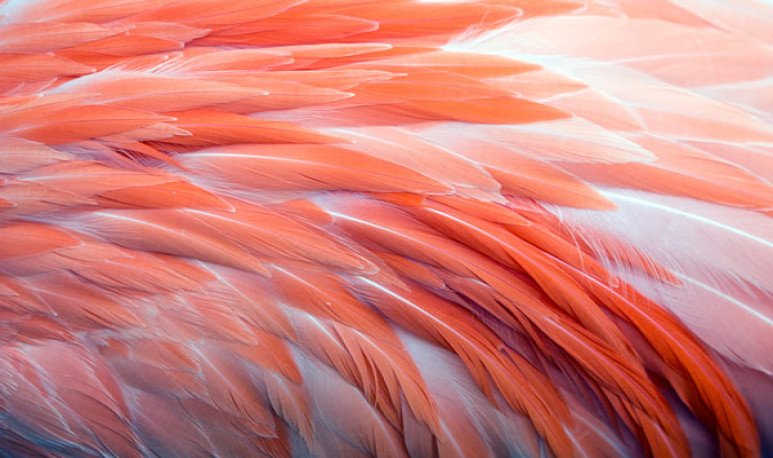 In all Argentina, in some places more than in others, it is common to see  flamingos  in remote lagoons, as thoughtful or reflecting. But what is its origin?

These nice pink animals would not have always had that particular color, but, according to the  Tehuelche  belief, long before, they were white. This story goes back to the very origins of the world, when  Kóoch , tired of loneliness, cried and sighed to create the ocean and wind, and also created the sun to contemplate his work.

From there he also created, on the other side of the ocean, a new land:  Patagonia . And what does it have to do with flamingos? Nothing yet, but patience. Kóoch continued to create the world, and from the water he made a large island emerge, to populate it with animals: birds, insects and fish. The sun, clouds and wind admired his work and cooperated to endure in time.

Satisfied with his work, Kóoch went to a distant land and, according to legend, they all lived in harmony until the giants were born, sons of darkness. One of them, Noshtex, kidnapped the Teo cloud and, in a cave from which the location was unknown, he begot a son:  Elal . The rest of the clouds unleashed for days storms that ravaged everything. The sun, aware of what was happening, told Kóoch after losing himself on the horizon on the raptured cloud, and he asked him to release a warning: “I promise you, whoever has kidnapped Teo will be punished. If she expects a son, he will be more powerful than her father.”

All the animals were aware of Kóoch's warning, but also the giant, who ripped Elal out of his mother's womb, whom he torn - and was about to kill his own son, but a tuco-tuco named Ter-Werr, who had also heard the words of the sun, managed to rescue him and hide it before Noshtex noticed he was gone. He sheltered him and put him safe.

The animals decided to move Elal to a safe place and remembered that distant land that Kóoch had created: the goal was to leave him on the hill we know today as El  Chaltén .

The story tells that a swan was the one who moved the little one, but it would have been an emergency decision, since, as there is a story that states that the one in charge of taking Elal to the other side of the ocean was the  rhea  - which at that time could fly and after its delay it was impossible to continue doing it, others say that it was the flamenco who had this mission.

The piche was in charge of summoning the flamenco for the meeting, but as he was on his way to find him he saw that a giant was behind some hidden rocks, and was afraid, so he began to sniff the earth looking for roots until he could get away.

He was finally able to tell flamenco what was happening. Aware of the situation, he took a quick flight looking for Elal to take him to  Patagonia . He arrived at dawn as far as the child was, but found that the swan already had him on his back; he had taken his place. This filled the bird with sadness.

The penalty of flamenco was so great that Elal, with great compassion and also as a recognition for his intention, gave him the color of dawn.

Even so, beyond the compassion and gesture of the child, flamenco seems to be always sorry, melancholy, thoughtful and lonely in the lagoons of Patagonia and the rest of the country.