Legends are mythical stories that we all like to hear. Patagonia has several, and one of them is Nahuelito. We tell you how it came about. 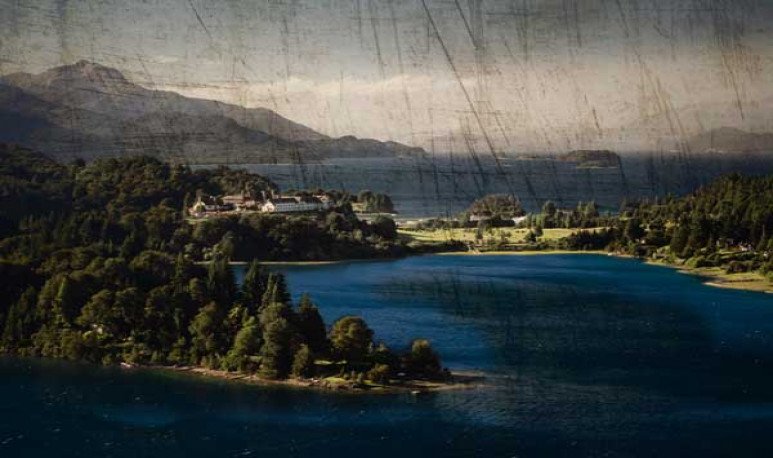 For many years there has been talk about this  fabulous and unknown creature . It is believed that Nahuelito was a water monster  that inhabited the mythical  Nahuel Huapi Lake,  557 km² in length. For many years, the  indigenous people claimed to see it floating, moving  in it and even even outside it.

A rumor made legend

This legend emerges and is made known by the hand of the indigenous people, shortly before the Spanish conquest. People who explored these communities heard the story of these natives once and a thousand times. They  said they saw the Nahuelito and have mystical encounters with  that creature  . As they say, believe or burst! 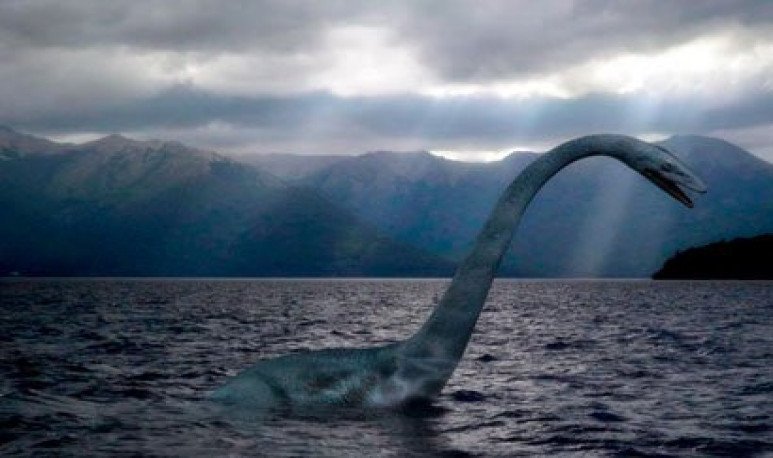 Approximately it was in  1910,   when the first expedition was made in search of the beast  . This was powered by  George Garrett , manager of a navigation firm. About 400 meters away from the coast  he managed to see the Nahuelito,  whose length, according to him, was  about 6 meters  . He even claimed that this aquatic creature  managed to excel 2 meters further from the level of the lake .

But the stories and stories around this fabulous creature are varied. Some say it feeds on animals that are going to drink water to the lake coast. Others report that it is only an unknown underwater species that survived the era of dinosaurs. In addition, there are those who believe that Nahuelito is the result of 60 years of nuclear experiments that ended up generating mutations in some animal. Its result is  this creature that appears to be a living fossil  of another age    .

In the search for Nahuelito

Information related to this strange aquatic creature that lived in the  lake  echoed in Capital Federal (Buenos Aires). There  Dr. Clemente Onelli , who was the  director of the Buenos Aires zoo since 1897 ,  decided to carry out a search that would allow him to find the creature.   But, logically, on his expedition he found nothing!

Years later, in  1960 , the  Argentine Navy decided to carry out an underwater tracing all over the lake for 18 days. However,  they found no trace of this creature of yesteryear. And theories are still unproven!   However, the legend of Nahuelito on the lake is far from being forgotten.

There have been countless research that links both natural science specialists and researchers of fantastic genres, without further results on the finding.  Photographs and footage, stories and chronicles, one after the other, formed the popular image of this iconic  Patagonia character.

The only true result of all these scientific studies is that  the monster of Lake Nahuel Huapi, has a brother in the distant country of Scotland , more specifically in Loch Ness.

The myth and legend that make the glacier lake larger transform this natural environment into a space of observation, silence and worship of a creature that never ceases to create fans.

Thus, the south of our country catches with its magic and its mystical accounts of past civilazions. This famous character is becoming more and more popular. Not only do Neuquinos/as and Rionegrins feed on this story, but there are many visitors who arrive at  Nahuel Huapi National Park  with the expectation of witnessing this aquatic phenomenon.

And you don't need to talk to inquire too much!  The mere mention of “Nahuelito” makes a reference that connects us directly with  Patagonia  Argentina . This region full of fantastic seasonings, which catch more than one in its stories, landscapes and tourist attractions.