Home People Urban Legends Where was the fernet with coca born

We tell you one of the many hypotheses that circulate around the creation of this beloved drink. Will it be the end of a mystery? Will it be the truth of the fernet? 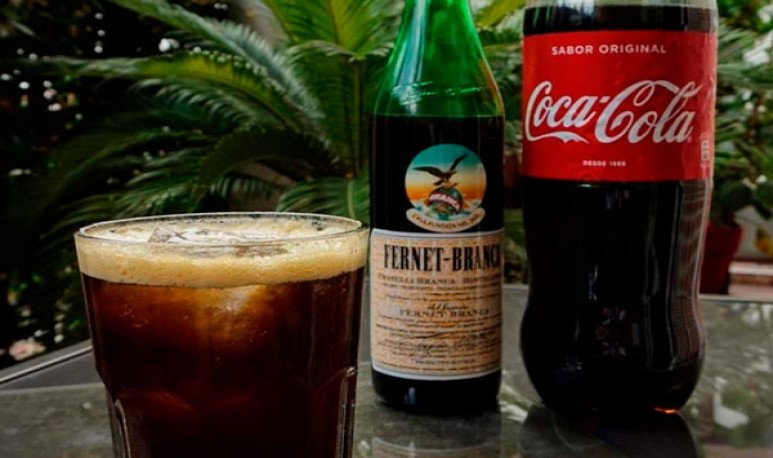 This version of the story tells that a character from Cruz del Eje, known as “the Black” Becerra, shared his secret   and so it was in this northern Cordovan city, and   in the mid-1970s, fernet was already taken with Coca.   The corner of Mitre and Mosconi, the house where “the Negro” lived, may have been   the first place where that combination was tested.

In the words of a famous Cordovan

The consecrated Cacho Buenaventura supports this version   and tell that he prepares his drink in a long glass, filling it with dry ice to the top, putting a third of fernet and completing the drink with two thirds of coca. At the moment just before you taste it,   put your finger inside the glass   and says that   “dedazo”   is it   the final touch that a good fernet with coca needs to be “criminal” .   Cacho knows what he's talking about, because he was already practicing this ritual in the mid-1970s.   “I left Cruz del Eje in 1978 and was already taking fernet with coca thanks to the 'Negro' Becerra”,   remember the comedian. Cacho in his gesture, with its secrets and touches reveals the fervent passion for coca fernet that has been in Córdoba for a long time and now   spreads throughout the entire country.

“The most beautiful thing about fernet     is that he is a 'reunitor'.   You're at dinner and all of a sudden,   by magic   Somebody gets a bottle. It can be a relative of the owner of the house or anyone, but always falls for dessert and   you know you're not going to get up   . There you stay chatting, playing cards, talking about the good and bad things in life.   The greatest value that fernet has is social.   The talk stretches and makes us more united”,   ponder Cacho.

The base drink of the cocktail, is effectively inherited from Italian immigrants   , combined with   the american cola soda   most consumed in the world. This merger,   from Cordoba to the world,   according to this version, he has won many palates from the country of meat and football, Maradona and Perón, the country of great passions. And over time,   became one more passion.

However, until now,   the creation of the fernet had become one of the popular myths never investigated in depth.   And this is where the figure of Jairus begins to weave in this story, because it was   the singer cruzdelejeno   who in a performance at the National Olive Festival in his hometown,   presented in society a certain “Black Becerra” as the “inventor of the fernet with coca”.   This revelation dates from   year 2004.

This is also echoed by the records of the day   death of Becerra,   on a Tuesday, 26 July 2005,   “He died 'the Black' Becerra and Cruz del Eje cries him”   says the title of a news item signed by the correspondent for the northern city.     There they name Becerra as   the inventor of the drink   and how     “authentic exponent of a lost bohemia”   . “Renowned drummer, he founded the mythical rock and roll ensemble Los Twister Boys, which made history with brothers Tissano, Cacho Espinoza, Roberto Ahumada and a then unknown singer: Mario González, who later became renowned as Jairo”,   close the note.

The night and bohemia of the time (1970s) carried long gatherings with gin as a companion.   It was mixed with coca and so the hours of dancing and music passed.   “Before the fernet was given to you by mothers as a digestive, no one liked to take it pure,”   details Cacho.   “Al 'Negro' Becerra   did doctors recommend it     to leave the gin,   because I was doing him wrong. First he cut it with soda and did not like it.   Until he mixed it with coke and there the thing changed.       “   , continues Cacho. 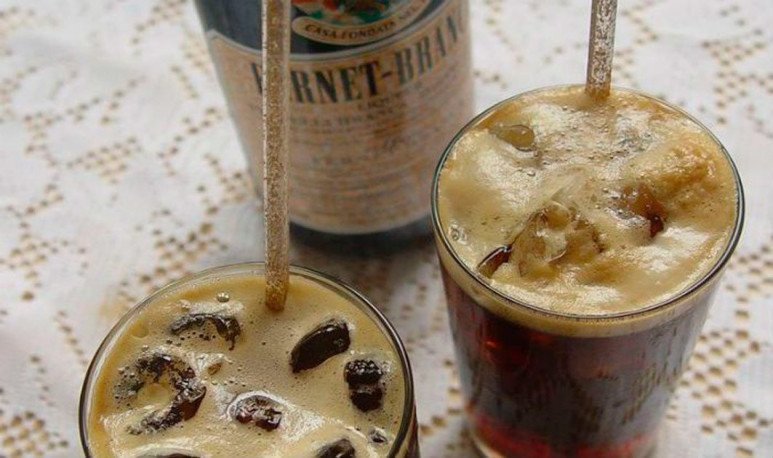 So “El Negro” shared his secret and that's how the fernet was born.   The mythical corner, home of the creation is at the back of the workshop area of the old Cruz del Eje railway station. This point   could you call “Mecca”,   the corner where   a passion was born that spreads as one more on the stock exchange of all Argentine fanaticisms.

Neuquén trout, highlighted by the Government