To this day we continue to wonder what will have been the phenomenon that left these giant circles marked in a field of Las Perdices... 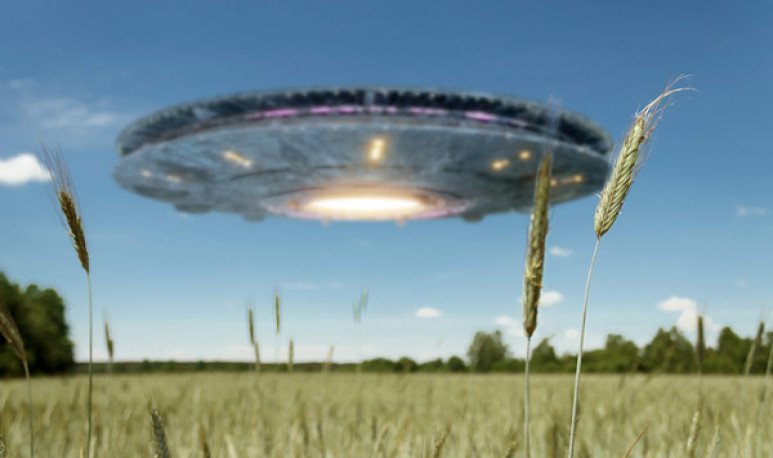 Almost 10 years ago of the paranormal episode,  and there were still no answers about it  . It was the year 2012 when residents of the town of Las Perdices were surprised  by the appearance of giant circles  drawn in a field. The usual tranquility of this town in southern Cordoba, belonging to the Tercero Arriba department, was completely altered. From that moment on, this place would be  the point of investigation and focus of the press.  It was the presence of  a neat circle of 25 meters in diameter in a rural lot, which produced this abnormal rupture that modified the dynamics of the entire area. For several weeks the pilgrimage of the curious was  incessant  and even the national media touched the subject.

The countryside where it happened is located in  a rural establishment a thousand meters east of the town  and its owner is called Tossi. So far it is unknown how these circles were made and some believe they would be  related to the UFO phenomenon,  but more skeptical versions indicate that they may be the harvest of  a small sector to take  a sampling in the batch.

At that time, the government secretary of that locality,  Carlos Capuano , spoke to the media to try to clarify the situation:”  It is a circle of 25 meters, perfect”  and “the sorghum that is around the circle is lying in the direction counter clockwise”, were the  descriptions without further information, which he was able to give.  “ The way the plants were left could not be done by a person, and there is no traces of any machine,” said the official  in the middle of the investigations.

Circles in rural sows have long been a mystery throughout the planet.  This kind of phenomena began to spread in 1976,  when  the first circles  appeared in Winchester, UK, and the media echoed of the news. And although, in 1991, Doug Bower and Dave Chorley awarded the authorship of the first circles, many stressed the impossibility that both elders could be responsible for  designs up to one hectare extension. 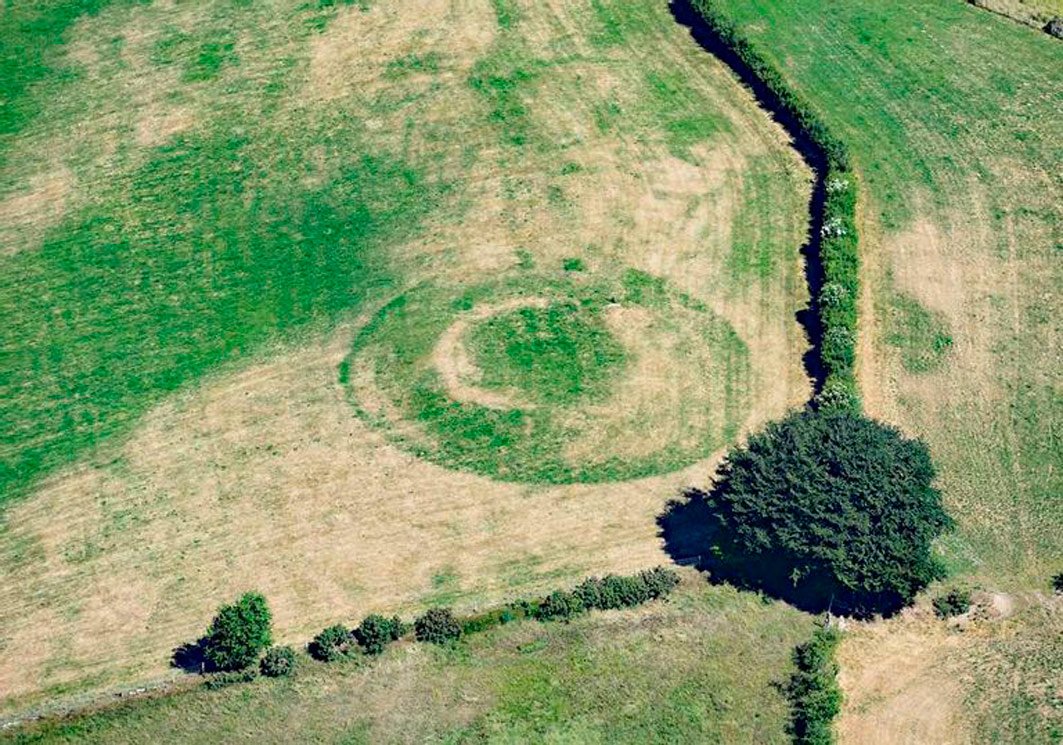 In films where such phenomena appear, animals are scary. The so-called  “cereal circles”  or  “Crop Circles”  usually generate  a revolution in the nearby population .  Even some   people feel  strong discomforts, while others experience great euphoria.  In their vicinity, compasses are disarranged,  strong energy currents are often captured  , and even sophisticated cameras and devices are  damaged inexplicable. Strange sounds, loud buzzing shake the night,  while luminous balls fly over the fields where circles will later be discovered.

In theory, after this “presence” plants and grains  undergo cellular modifications , the knots of the stems are more voluminous, as if they had been inflated from the inside. And even the soil has a modified level of radioactivity.

Gerardo Bessone  brings us the hypotheses we have in this area about this phenomenon.  One of the most mysterious versions of the matter speak of a  spacecraft landing  and compare the circles  with those that appeared  several years ago in the near Capilla Del Monte  and even talked about the fact that this sector of Las Perdices had a  modified level of radioactivity.

Another version states that animals still today are reused to enter the sector of circles drawn in the lot. There are even versions that compasses turn uncontrollably in the exact place where the episode happened.

Researchers from the group “Vision UFO”  said that year they went to the home of one of the families. The report reported  an event in 1998 , in which their children, who were returning from a dancing bowling in the  town of General Deheza , had an incredible experience  involving strange lights.  Another version says  that  an anomaly occurred with cell phones, since when they were filming at the scene,  an interference took over their phones and stopped working.

Others,  more unbelievable,  talked about a group of young people who had drawn the circles  as a joke  . There is also a section of the population indicating that  they were made for the harvest  of a small sector in order to take sampling in the lot.