Home People Urban Legends The treasure of the Jesuits, part 2

Second part of this mysterious story. Did the priests hide a treasure before they were expelled from Santa Fe? 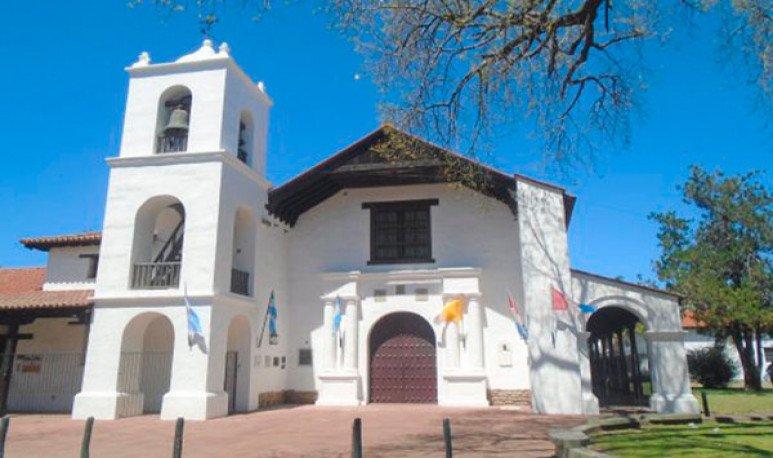 Almost eighty years had passed since the  expulsion of the Jesuits  when, in 1858,  two young Swiss men arrived in Santa Fe . They presented themselves to the priest in charge of the administration of the convent of La Merced and told him a rare story. When the persecution of the Jesuits (they said), the superior of the convent of Santa Fe took refuge in the house of  the grandfather of both young people . There  he died leaving only some papers that were left in a chest . No one gave them any importance. Grandpa died too, and the papers continued in the dust of a barn. Believing them family documents, both young men read them by chance one day and, with great surprise,  found precise indications to recognize, through a series of mysterious signs, the hiding places  in which they were kept in the convent of La Merced in Santa Fe, jewels, gold, silver and the precious stones of the Jesuits.

They proposed to the convent's administrator to begin the treasure hunt, provided that they would leave in halves what they discovered.  They also asked that while they were given the answer, they should be left alone in the sacristy for a while.  The priest agreed, but he made them spy for a cleric . After counting steps, measuring distances and fixing a lot on a paper they extracted, the young people peeled part of the plaster from the wall, at various sites, exposing rare signs, crosses, circles, etc. Then they again covered the discovered with a little plaster they had worn. Warned about this, the young people were denied the requested permit. It was useless what they did to be allowed to start the search.  Soon they disappeared from Santa Fe.

The two priests who were in secret began the treasure hunt for the Jesuits. They hit  walls , raised slabs, broke the plaster, rummed everywhere. They found a lot of rare signs, about fifty.  Enigmatic figures, circles, many crosses, and even a pot with a parchment written in invisible ink , of those that appear when you approach the fire or when sprinkled with vinegar. Anyway, everything the priests did to decipher the signals and finding a clue was useless. They got tired of looking

Soon the  well of the large convent courtyard dried up. Presuming it was some underground obstacle, they called a bricklayer. The man went down and checked.  He found access to what looked like a tunnel.

Several more adventurers arrived and, with various tricks, they managed to review the property in search of the longed treasure.  Nobody found anything but mysterious clues.

In 1836, the Jesuits returned to Argentina and resumed possession of some of their temples and schools. Among them, this symbol of Santa Fe we know today as  Our Lady of Miracles Sanctuary and College of the Immaculate Conception . One of his first occupations was not to look for the  fantastic  treasure, but to cover the countless holes in the floors and walls that had opened the naive search engines.

Today, thousands of boys (it is among the few educational establishments that maintain education only for boys) attend the Immaculate School daily. Many other people visit the traditional adjoining shrine.  Every while, someone asks about  the supposed treasure of the Jesuits. At the consultation, priests only smile.