Home People Urban Legends The treasure of the Jesuits, part 1

The oral tradition tells that the Jesuits hid a great treasure in their temple in Santa Fe. So far, no one found him. 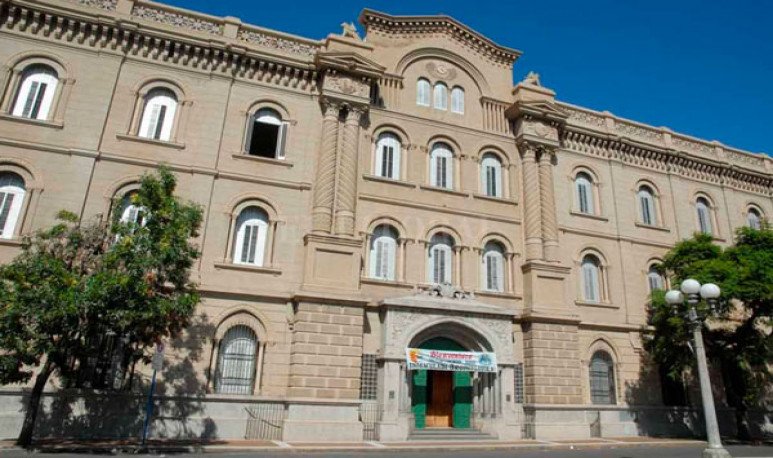 There is a legend born following the expulsion of the Jesuits in 1767. Both in the  Colegio de la Immaculada and in the other houses they had owned in the Rio de la Plata, they would have hidden great treasures . They would be fortunes in cash and in objects of great value. The legend still persists.

I was blessed to be able to do all my school training in the beautiful school that houses this story.  I remember, at some point in my childhood, a television documentary production  about this legend.

Since the Jesuits remained in Guarani peoples until a year after that expulsion, waiting for those who were to replace them,  it was possible that some missionary would hide some valuable object . But that could not happen in schools, where they were caught in the most stealthy and fast way. Therefore, nothing could the Jesuits conceal in 1767, even if they wanted to hide something. However,  the legend prevailed that those Jesuits of 1767  had hidden money and jewels.

Before 1862, the year in which the Jesuits reoccupied it, the temple in question was in the care of a single priest . It was a solid building of Jesuit architecture. A large cloister of arcades framed a huge central courtyard, full of orange trees . In the middle of the courtyard, a well. About eighty cells formed the convent. Adjacent to the cloister, the sacristy and the library of the neighboring temple. The windows of the library, spacious living room, then almost  abandoned  to the dust that covered everything, gave the cloister. This convent was the Jesuits during the Colony.

As is known, the Jesuits were always owners of immense riches.  In Santa Fe came to belong to them the largest rooms . Gold and silver objects abound in the sacristy and on the main altar of the temple.  The diadem of brilliants that the Virgin  wore in the days of great ceremonies was worth a fortune. In addition, calyxes, crosses, reliquaries and other objects had encrusted  precious stones  .

When the Jesuits were expelled throughout the viceroyalty of the Rio de la Plata in 1767, by royal order of Carlos III, the governor of Santa Fe gave only two hours to the Jesuits of the city to leave.  And they went out within the fixed time, without more baggage, be noted well, than the rosary and the breviary. They were not allowed to carry any wealth.  Shortly thereafter, the members of the Cabildo took possession of the convent on behalf of the king of Spain. Everything was perfectly empty. Neither in the church, nor in the convent, nor in the sacristy, nor in the library was found a single jewel, a single gold coin, nothing of any value. It was all gone. The civil authorities, defrauded, sought and revolted uselessly . Nothing showed up.

Time began to run and, on the lips of the village, the legend of a fabulous treasure hidden by the Jesuits. From time to time,  tunnels, vaults, etc. Nothing was ever found.  The war of Independence came, civil wars followed, endless, came the time of the national organization . No one remembered the Jesuits or their alleged riches.  The convent had passed to the mercedarians, and then, the order extinguished, was left to the care of the curia, who had only one  guardian father there.

Between the Diaguits and the Jesuits