Home People Urban Legends The return of the bad light?

The return of the bad light is a legend in the Piedras Moras Dike area, Córdoba. Is it true? We tell you the story. 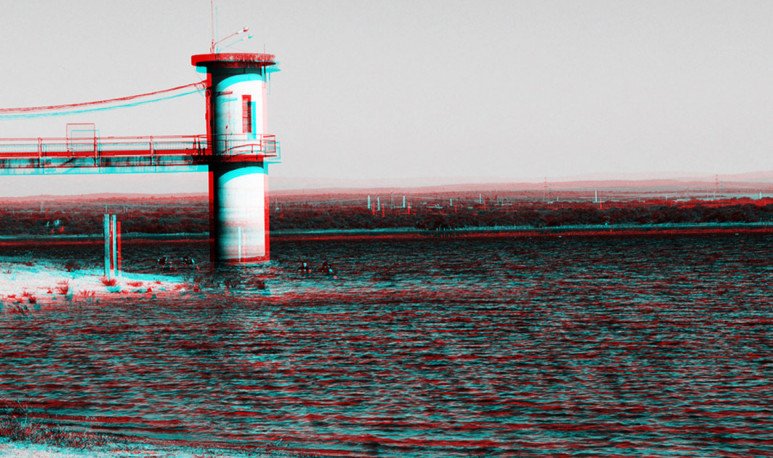 The Piedras Moras Dam  hosts thousands of legends, as in its depths is an  atlantis   . A whole town that was underwater, after a flood. It is the  village Salto Norte,  which is located 100 kilometers from the Cordovan Capital. Different excursions reveal to us the mysteries that this submerged civilization has to tell us. It is 10 meters deep that sink this town with its church, houses and buildings. That's why there are  thousands of  ghost stories around this place.   And I couldn't miss a story about the bad light. This dam is located in the town of Almafuerte, in the Tercero Arriba department, and is the protagonist of the suspense stories of the Almafuertense community.

The story we tell today is  a little beyond Piedras Moras Lake.   Where the dam causes  the river Calamuchita or Ctalamochita to be born again.   The townspeople and its surroundings have  different versions about a light  that began to be recognized and spread as the “bad light”. As we know throughout Argentina to the  terrifying popular tradition  that terrorized thousands of peasants for many years.  The legend Almafuertense , who after an arduous research into urban legends managed to spread Fabian Tarquini, is known to few. However, it was very famous for a long time. And still today it echoes with  some people's voices.

This is a light that appeared on the  north bank of the watercourse , approximately at the height of the current spa. This phenomenon marked the town of Almafuerte throughout its history.  “ On the other side of the river, on the north coast, it appeared and was almost orange yellowish, as if it were a common lamp,” says Tarquini. This professional was dedicated to the history of the area, to the collection of popular voices and urban  legends  . With all that knowledge, he comments:  “I could see that phenomenon, in the 70's; it was small, it appeared on one side and lost on the other, I wouldn't know what distance he traveled, but I don't find too many answers. Actually, what's interesting, what's left, is the legend.”

Around this  frightening fact,   theories and myths  emerge that go back to the history of the province of Córdoba. The popular imaginary tells and diffuses that  the bad light has a reason for being :  “They said that in that place was buried a treasure that the Marquis de Sobremonte brought when he came escaping here, to avoid the attack of the English invasions on Buenos Aires”,  all& aacute; by the year 1806. According to Tarquini, this legend is due to the fact that, in  the times of the conquest,  through this area there was a road that connected Cordoba with the south of Cordoba, through which you could reach Cuyo.

This treasure was  sought hard by thousands of researchers  and explorers in the village. It is that every legend around a treasure results in inveterate seekers, who do not give their  arm to twist.   Anyway, despite the passing of the years and relentless searches,  there were no results.

But the funny thing about this treasure and its people is that it  explained the yellowish color that the bad light took.  Since it had to house an  inexplicable amount of gold , it would generate the golden reflection in the sky.  “ There were many search engines, the last of which I have knowledge were about 30 years ago,” says Fabian Tarquini.

Between myths and legends  our popular imaginary is consolidated.  With these stories, which have  their thousands of versions , we become Argentine and  claim our identity.   The case of the Treasury of Sobremonte and the bad light is one more than thousands that  enrich our culture.