Home People Urban Legends The piano that is played alone?

In the old building of the Ministry of Culture in Mendoza rests an old piano that, according to the employees, is played alone. Or does a ghost make him? 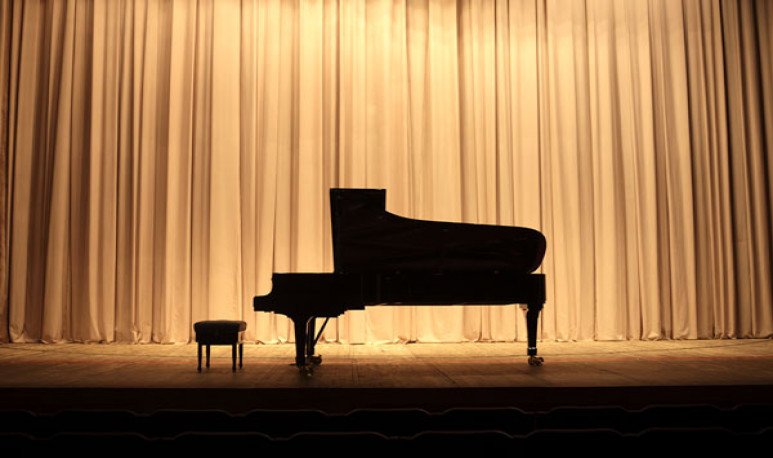 A few years ago the story of the piano played alone came to light.  Elegant and imposing, the instrument came from   France  almost a century ago  . Everyone thought it was an ornament, until one afternoon he sounded his strings, and also the hearts of the employees who, astonished, fled. Only one stayed, recorded it with his cell phone and gave  the story credibility. 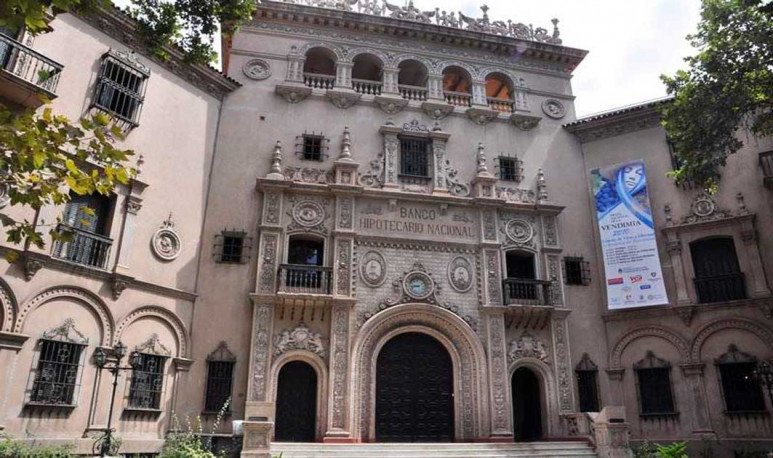 It all came from the fact that the piano video played only went viral.  The instrument is sheltered in the darkness of the corridors of the old building.  It has a cover on top that protects it from any damage, dirt and even curious people who want to know the stories it keeps. A story that is no longer linked to art, but to the past of Mendoza, because it  involves even the   auditor  Antonio   Cafiero  for a   known theft that became myth in local society.

The grand piano in question, by the French brand Pleyel , is the only one in the Ministry of Culture of Mendoza. And it is not abandoned, as many believe.  It is used in every concert that takes place in the  hall Elina Alba and in every show that requires its sound to harmonize an art show. Sometimes, with permission, students also make use of the instrument to rehearse.

Its history dates back to the beginning of the Independencia Theatre,  in the 1920s . It sounded there for several decades, until it was later transferred to the Ministry of Culture. One of his best known stories points to Antonio Cafiero , the controller of Mendoza in 1974 . It was said that  the leader had taken the piano for his daughter to take music lessons, something that was always denied by him.   “ I remember the piano, it won't let me sleep,”  Cafiero confessed at the time.

The one who did not let him sleep, years later, went to a  security  guard from the Ministry of Culture.  The piano again became national news from the audiovisual record of the only witness to an alleged paranormal phenomenon that , according to those who work there, is totally true. The piano is played alone.

A guard began to hear the sound of the piano  in what seemed to be another still nap in Mendoza. He thought he was an artist who was rehearsing, but when he approached the room Elina Alba noticed that there was no other soul in the huge building of streets Gutierrez and Spain:  a “ghost” played the musical instrument.

He tried to ignore the noise, but it intensified more and more, besides it was a sustained melody and not simple random chords.  “ They weren't rats on the piano,” he assumed at the time. He then took out his cell phone and recorded   the seconds that later became viralized  on social networks and attested to the grand piano that is played alone.

Visitors to the Ministry of Culture not only marvel at art shows, such as the one dedicated to Atahualpa Yupanqui , for example, and musical events, but also ask about piano allegedly possessed.

At these hours, the star instrument “rests” in a dark corner of the building. No one dares to take out the protector that covers it or touch its wood. But, without a doubt, the ears of more than one in the building are on me to wake up again.