Home People Urban Legends The paranormal antenna was turned on

Call the production of “paranormal activity”, because Parana has several anecdotes of places with spirits prowling. 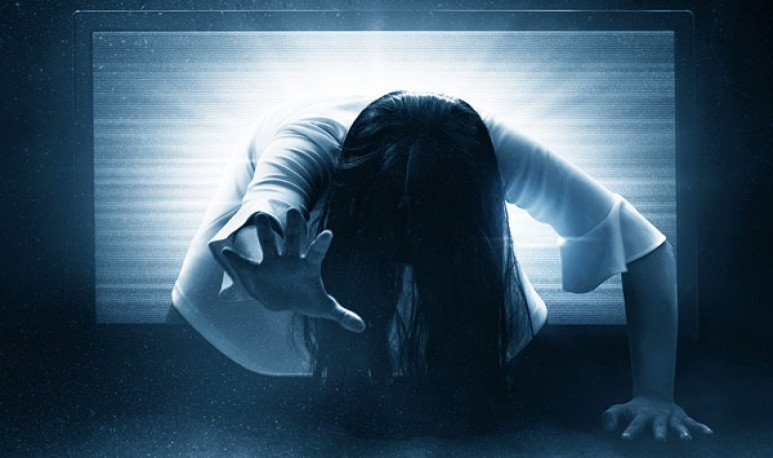 The  city  is small and the rumors are big. For many years locals have learned about  strange facts  that were happening in a distant way and at various points.It 's  a short time before we set up a city tour of the  paranormal  . We have stories of  ghosts  spread out in unusual and emblematic spaces of our beloved capital.  Are you in the group of superstitious or skeptics?  You decide it. In the meantime, I'm going to tell you what was going on in the area.

It was  May 2010  and a  driver  was driving a  unit of urban line 20  of local collectives. Arriving in the  immediate vicinity of the  cemetery   of the surrounding town of  San Benito  ,  turned off the lights  of the car.  Which typically represents a sign of the end of the tour . Minutes before the clock marked 22 hours, he spotted in the distance a man beckoning him. They both knew each other and, although the service was over, he let it go up anyway. At that moment, the two subjects had to go through a  paranormal situation that left them trembling with  fear  . Driver and passenger saw a  blonde woman, young, with dull skin, red eyes, disheveled hair and very smelly .

How could they see the latter? Because I was at the bottom of the collective  walking down the corridor  in twilight. There, the apparent spirit quickly approached the driver and stared him in the eye. He then opened the bag in his hands and  showed him a human head . Then she wanted to start a dialogue and asked the guy what the end of the circuit was because she had to cross another bus.  Obviously, she was late for the next scare shift . Finally, the spectrum disappeared at the junction of Avenida Jorge Newbery and Route 12, close to the access where it all started.

Looking forward to reading for a little while

The  gargoyles  that await the door of Buenos Aires street at 256 already give you signs of something. The  Popular Library  is an emblem of the city and  stands out  for its  architecture  . However, his nickname would not be complete without some  story of ghosts walking among the books . In this regard, there are many testimonies of people who claim to have seen a  little girl wearing a XIX century costume . Meanwhile, he has fun playing hide and seek between the shelves of the place.

In  March 2011  , a  group of officers and non-commissioned officers from the Penal Unit I in  Paraná  warned about  various anomalous events  . They all took place inside the school, especially at  night and at dawn . Even the policemen in charge of night guards had innumerable problems in some sectors. Not only with  screams and noises in chains , but also by the  repeated appearance of images or bodies . The  darkest  thing is that they kept in the air or walked through the walls.

And we got to the last one. In  November 2009 , the  National College of Paraná was undergoing a series of  reforms in its structure.During the process, a group of workers were looking for a drain and instead found a  well 10 meters deep . The iron ladder leading to the bottom and the rarity of the event aroused several popular myths  about it.

One of these came from the  serene  of the play, which at the time stated that  noises were heard  at  night  . Apparently, the paranormal event took place on the upper floor of the building, where children were heard in the classrooms receiving classes. In addition, there were teachers who perceived  strange sounds  in the classroom before people got to work. They defined it as the sheets of a notebook that were permanently turned over.  Okay, scary .