In 2007, a child discovered that a hammock moved by itself. Get to know everything that was said and happened in this town in the south of Santaffesino. 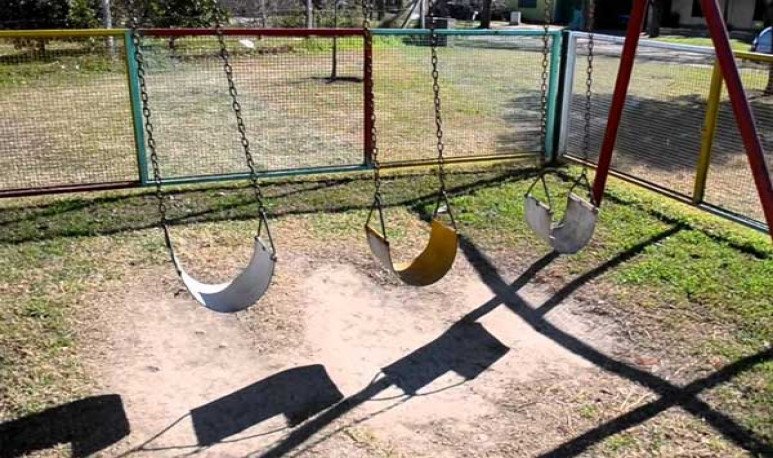 It ran June 2007 in  Firmat , a town in the south of Santa Fe separated from Rosario by 110 kilometers. That morning,  a boy saw something strange  crossing Manuel Belgrano square. He approached the games just installed by the Municipality and ran into  the phenomenon that revolutionized the city  for several years. One of the three hammocks in that park, like any other in the wet pampa, swung on its own. There was no one hiding, there was no trick. The boy took out his cell phone, filmed what was going on, and the legend of Firmat's hammock was born.

During the following weeks,  the city was shocked by the event.  Everyone had a hypothesis, everyone wanted to see it. The  mystery  spread to the country and, later, to curious and international specialists.

Eventually, everything really happened at Firmat. They stole a hammock. They put a fence in the game. They built a replica. Documentaries were filmed. A book was written. Every now and then, some new video usually appears on social networks.

What's with the hammock?

The hammocks were placed in the same year of the  discovery . It was in the run-up to the swearing of the flag that students make every year, in the square. The phenomenon never stopped. There were all kinds of explanations.

Some remember  a boy who died in an accident very close to that place . Others seek refuge in rational logic: winds, some attraction of an  underground line , a magnetic field or unmeasurable forces of a cell phone antenna.

The truth is that the reason why they move was accommodating each person and what everyone believes.

A local writer published the book  Las  hamacas  de Firmat . This takes advantage of the phenomenon to tell the story of  how the neighborhood of the square was built in the 80s.

If you talk to the people of the city,  the variety of anecdotes  related to the legend of the hammock is endless. They tell you they came from a TV show in the United States. They claim that several candidates in the campaign have done acts in the square. They also claim that some  timberos  pass by the hammock before going to the casino, “to give them luck”. And even some gathered sand from under the hammock, to put on the body and  heal ailments.

The American documentary  brought three specialists , who set out to discard the myth with a series of tests. In the first, they placed a thread that one of them held from behind, hidden, to analyze the possibility that someone had moved the hammock with a thread for years to maintain the myth. But no. After watching the recording of their experiment, the thread was noticeable and they realized that  their first hypothesis did not give results.

Secondly, they created  a  replica  of the original hammock and put it next to them, to push both at once and see what happened. The original swing continued to move long after the replica stopped doing it.  One more theory, discarded.

However, stubborn not to leave empty-handed, the specialists made a third attempt, somewhat more elaborate. This time,  they isolated environmental issues with a tent  installed above the hammock. Then, with a giant fan they tried to replicate the wind conditions. And they realized that the hammock in question was wider than the other two. And that, given a certain wind speed, it moved exactly like in the video of the one who went  around the world.

They thus came to  the simple conclusion  of the hammock moves by a “combination of  environmental factors”. To make it clearer, the video shows all the attempts and the final conclusion that, obviously,  the inhabitants of the already famous village  of Firmat  dismiss  . 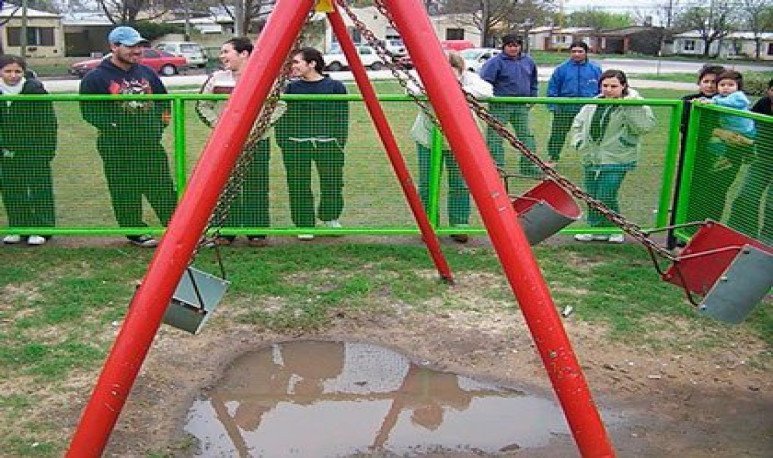