Roca Street, in the department of Guaymallén (Mendoza), has given rise to two stories of the most bloody murders. One, from yesteryear. The other, recent. 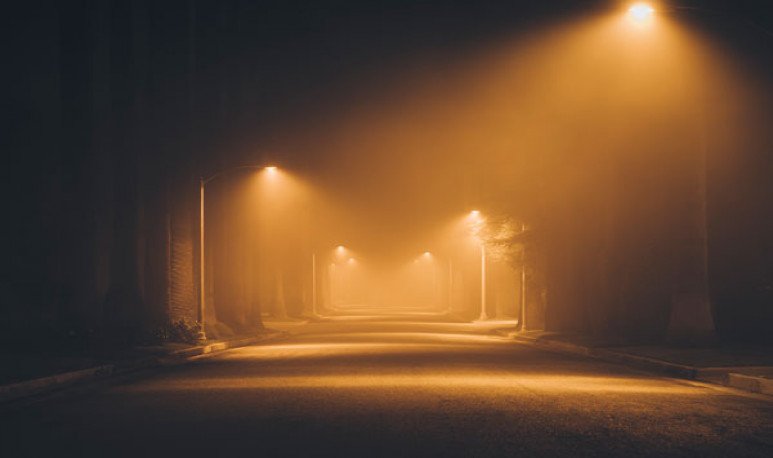 Julio Argentino Roca Street, in Guaymallén (Mendoza), runs parallel to Bandera de Los Andes, about 10 blocks from it.  It is a street with large old houses, estates, vineyards and wineries. But it is also a street with great episodes of terror.

... said Jack the Ripper. Although the man who starred in this story will have said so too. Neighbors call it  “The Well of Death.”  Years ago, on Roca Street in Villa Nueva,  Guaymallén , there was a couple of newlyweds who were very happy. However, the joy did not last long, as the woman appeared quartered in the well that the house had in the courtyard.

Months before that time,  when the marriage moved into the apartment, they decided to make modifications and began digging a well in the back to raise a wall . But to his surprise,  at the bottom of the pothole they found fossil bones of aborigines who had died in pieces. During a night with a thunderstorm,  the man fell into the hole and stayed for a long time inside. Smoke came out of the place and drum noises were heard, however, the subject was able to leave alive. But his gaze was perceived differently and his character was aggressive.  Soon, his wife was happy about his comeback, but something had changed.

One night, the wife was cleaning the yard and suddenly her husband came home, observed that she wanted to cover the excavation, as he had never started building the wall, and he was furious. Immediately,  he took a knife from the kitchen and began to cut it into pieces: the head, arms, legs. Then he placed the hundred and thirty parts in a bag and threw them into the well.

They say that he spent  three whole nights screaming and dancing around the well and some say that, that sad stormy night, the man had been possessed by the evil spirit of an Aboriginal who sought revenge for his own, and that was the reason why he had killed his wife.

They also express that the well is still in the same place and the  house  is empty, since every year, for the anniversary of the woman's death,  drums of rituals are heard   indigenous peoples  of war, and smoke with human forms can be seen coming out of the place.

The above  story  can be understood as an urban legend, based on comments from neighbors. However, it can be more truthful if we consider that, a few years ago, another macabre episode was lived in a house on Roca street. And it would be a lot of coincidence if there were two of these murders a few meters away. Some say that in the atmosphere of the area there is a dismal air.

In short, we can sum up that the case of the mad Jew is that of  a man who lived in his house on Roca Street. One summer he invited his mother and aunt to spend a few days, but ended up killing them and hiding the bodies, which were found days later, and the man was transferred to prison and later to a psychiatric hospital. But this is another story.

A theater that seeks La Llave to get ahead

From the UNC to a selection of Huawei