This story has its origin in the city of Salamanca, Spain. However, there is a cave in San Carlos where the same phenomena occur. 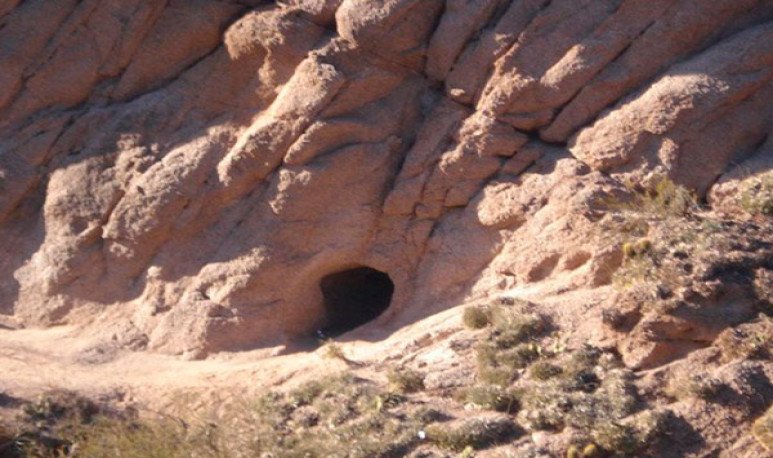 The department of  San Carlos is very rich in natural attractions.   It is located 100 kilometers south of Mendoza City.  Huayquerías  or  Laguna del Diamante  are some of its top attractions. That, because no one wants to be too ventilated with the gloomy and fearsome stories that have a grip there too. For example, the legend of the cave of Salamanca.

In its original version,  the legend takes place in Salamanca, Spain . There, in the crypt left of the already non-existent church of San Cebrián,  voices, cries and evil laughter are heard during the full moon nights. They say he's the devil and some witches who celebrate their covens.

But a cave near a stream on the mountain sancarlina made the legend have its local version. In reality, it is not a legend with a plot line and an order that manifests a beginning, a development and an end, but they are different experiences that different people have lived, but they all confirm the screams, laughter and voices that come out of the cave.

The cave in question is very close to Arroyo Salamanca, on the mountain of San Carlos.  One of the witness cases is that of   fishermen  who were in the stream, spending the night in the light of the full moon, waiting for dawn, ideal time to throw the cane and try to chop some trout. It was a clear night in which no flashlights or fire were needed to see, as the moon was serving as a great reflector.   Although the fire was on, because the low temperature demanded it. After some laughter of his own, raised by anecdotes and jokes, there came silence and the desire to sleep. But at that time, when he was asleep, macabre laughter, screaming and strange sounds woke them up.  There they warned that the cave existed, from where these noises came.   None was brave, they grabbed what they could, in the face of despair. The reeds were thrown, half put together. They ran to the van and came back. Nothing else was heard about the subject.

On another occasion, a group of challenging young people took the guitar and went into the cave to sing songs against rituals and all sorts of profane expressions. However, at one point, the person carrying the singing voice was left without the possibility of emitting any sound.  Many considered it to be a simple aphony, which the cold could have generated. But the young people, knowing the stories about the cave, decided to go back, without hesitation.

To this day, on full moon nights, the same cries and  rituals are heard. No one has managed to give him a logical or scientific explanation. So the theory of spirits, witches and the devil himself stands firm.