Home People Urban Legends The legend of a ghost piola

We associate them with terror and they wake us up chills, but not all ghosts are malefic. In the Aconcagua hill there is a ghost piola. 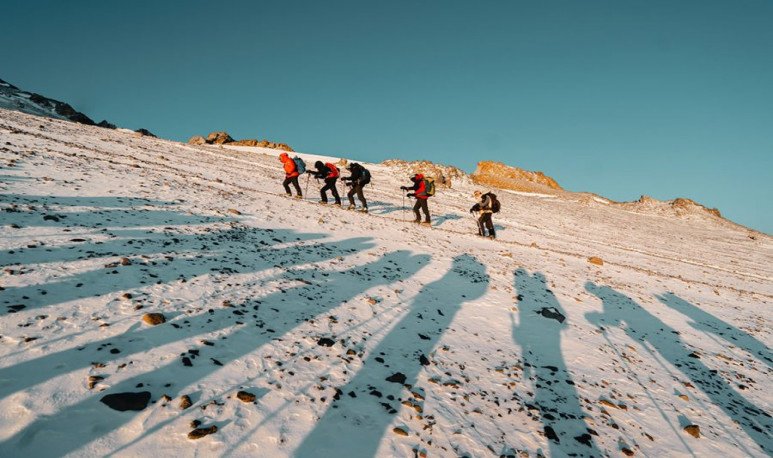 The Aconcagua Hill is the summit of America. Its height, from sea level, is 6969 meters.   That's why, season after season, it is visited by thousands of climbers looking to challenge the storms, storms and oxygen starvation of reaching those heights. And, for decades,  many of these  walkers  have returned to the base claiming to have seen a man dressed in old clothes, helping and guiding people who are disoriented.   At that time, the villagers of the surrounding villages tell the story of  Juan Stepanek  , evidently, a piola  ghost  . 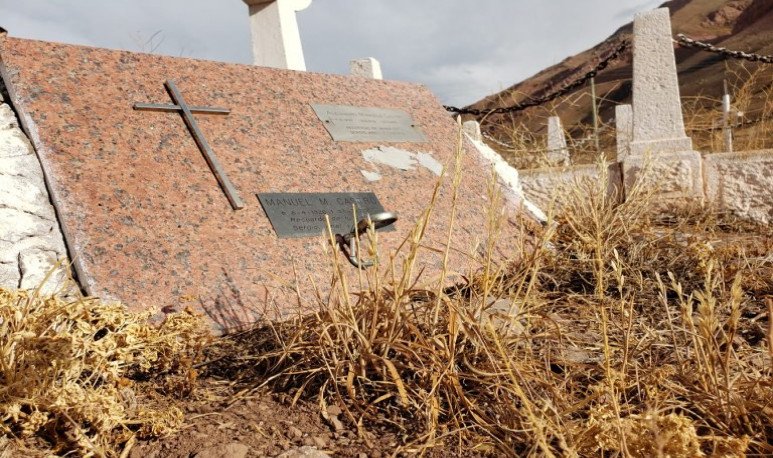 In the small high mountain village called  Puente del Inca   is located the cemetery of the andinistas.   As the name suggests,  there lie the remains of the people who tried to climb the Aconcagua (or other hills), but died on the road.   Even, there are also boots, stakes and clothing of those people whose bodies could not be rescued, but they are remembered with their belongings.

One of the lifeless bodies buried in the cemetery is Juan Stepanek's. An Austrian, based in Rosario, who arrived in   Mendoza  in 1926 to fulfill the dream of summit in Aconcagua   .  However, in the midst of the escalation, a storm kept Juan and his companion stranded for six days in the middle of the storm. When this happened, his friend decided to go down, without having reached the top. But Stepanek decided to continue and fulfill his goal. Nothing ever heard about him again.

Twenty years later, finally, his body was found at 6500 meters high, missing less than 500 meters to the top.   Rescuers decided to lower their remains to the cemetery. However, his soul decided to stay on the  mountain .

However, far from choosing to stay to scare, kill or disappear the climbing players,  Stepanek's ghost does nothing but help people who ascend, but they get disoriented on the way.   Many mountaineers, after climbing and summit, assure that at one point, they were lost, but that a man appeared, wearing old clothing, who began to walk ahead of them and brought them back on the right path, instantly disappearing.  Definitely, Stepanek is a ghost piola, of those who help, who — instead of “rest in peace” — decided to stay and remain useful, beyond life.

Why is the ghost associated with Juan Stepanek and not with another climb?

As you may imagine, the legend of the ghost piola, which helps and guides disoriented mountaineers, does not include conversation between the entity and climbers. There's not even anyone who has declared to see the ghost up close. Then the question falls from mature. Why do you claim that it is the Austrian and not another of those who, unfortunately, left their last breath in Aconcagua? The thing is like this: when you tell the story of the hill and its challenging climbers, it must be said that there was one who was the first victim of the hill. They'll imagine who it is. Exactly. Stepanek was also a pioneer and adventurer. Before embarking on the ascent to Aconcagua, he was the first to summit on Cerro El Plata in the 1920s. A hill of the Cordón del Plata immortalizes its name. The first ascent to El Plata hill occurred on 21 January 1925 and was starred by the climbing player.

January 26, 1946, a military-civilian expedition began with four objectives: the first was to set up a refuge at 6,400 meters called Hunters Battalion, the second to mark a new path through the great haul, the third lower Stepanek's body and the fourth, if there was time left, attempt summit. On February 7, 1946, they left in search of the Austrian.

After the magic trail of the Belgrano Cruise