The mysterious kakuy bird is wrapped in a famous legend of Santiago del Estero. 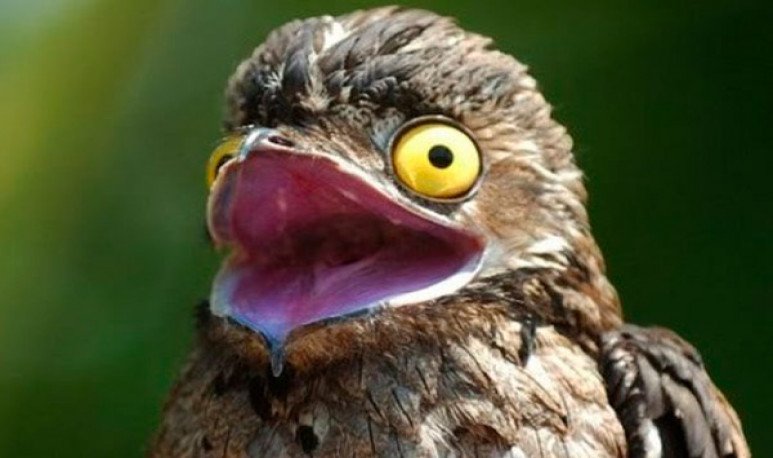 Santiago del Estero is no exception to curious stories that ice the blood of locals and  visitors  alike. In the skies, in the trees, there is a mysterious bird that with its sad song attracts the attention of those looking for legends. This bird is the kakuy, which runs long stretches looking for his brother.

The story tells that there was a couple of siblings who lived together. The man was a young worker of good feelings, always treated with excellence his dear  sister . In addition, because he was the eldest, he was in charge of keeping the house after his parents died. On the other hand, the sister was full of bad thoughts, perverse, evil. She was constantly finding a way to make life impossible for her brother.

Returning home, after performing all the tasks concerning his work, the brother was thirsty. No matter the condition of her relative, she spilled the jar of honey to the ground with all evil. The  young man , exasperated by such ungrateful behavior, invited the woman to look for a honeycomb in the mountain and, thus, replenish the honey. So, both as they walked, they ran into a tree of singular height. The brother told his sister that he stumped his head with a blanket, to avoid bee attacks. She started the climb, climbing the tree with the honeycomb on its top. As the young man watched as his sister ascended, he descended and, as he did, tear off the trunk. She, realizing her brother's trap, called him by name several times: Turay, Turay... ¨. From above he saw his brother walking away and yelling at him “Cacuy, Turay”, which meant in Quechua language “stop, Turay”.

The brother never came back for her. At night, the girl kept calling him without any answer. After several days of lament,  sadness  and tears, his throat dried up, gradually became mute, his body began to shatter. His soul was trapped in an endless feeling of anguish and horror. After repeated laments on top of the tree, the young woman's feet turned into sharp claws, her hands into huge wings, her whole being covered with feathers, her mouth spiked, and her face turned into that of a bird with bright eyes. 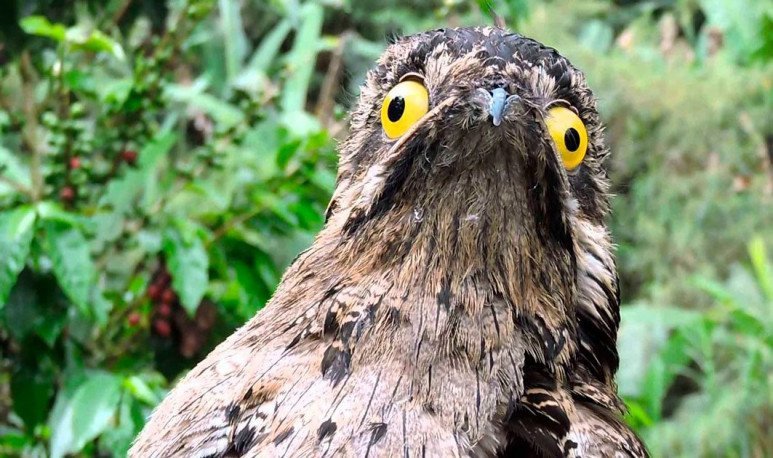 He became a nocturnal being, wanders at night calling his brother without stopping, without any rest, a bird called kakuy.

The moral of legend

According to beliefs, this characteristic legend of kakuy leaves us many  teachings . The story is always moral about fraternality. Those who tell it explain that the transformation into a bird is a punishment for the bad deeds that the girl had towards her brother. Therefore, children are told so that they always get along well with their siblings avoiding quarrels and bad deeds.

In addition, the story is usually related to situations of abandonment or oblivion. They can harm people in such a way that they are irreversible to those who are abandoned, as happened to the sister.

Another of the magical issues that surround is that, every time the kakuy appears, it announces rain and with it a fierce dispute between brothers. Also as a relevant fact is that, if the bird is standing on the roof of a house, it foreshadn the death of those living there.

As interesting as it is chilling is the story of this mysterious bird that sadly plunges through the santiagueños skies. The relentless search for the kakuy will be endless, as will his story transmitted from generation to generation in Santiago del Estero. 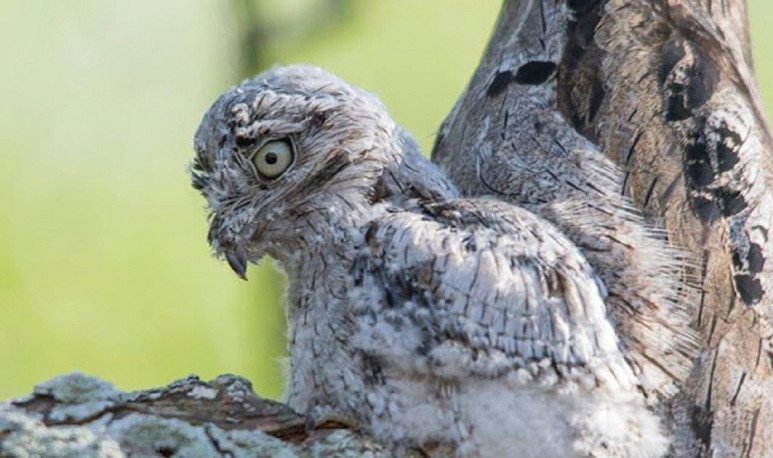