With the demolition of Juan B. Justo Bridge, the urban landscape now has a castle that hides endless stories. 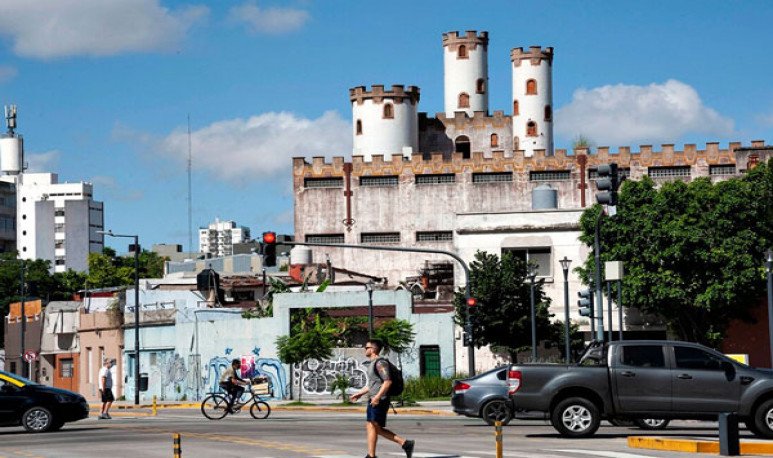 For 50 years, who traveled through the   Juan B. Justo Avenue   , in the   City of Buenos Aires   , it ran into a vehicular bridge at the height of the neighborhoods   Villa Crespo   and   Palermo   . Two years ago, that bridge was demolished as part of a project for   raise the railroad tracks San Martín   . This fact, of course, changed the physiognomy of the neighborhood. However, there is a particular construction that attracts the attention of motorists and passers-by: a   castle   which stands out among the medianeras of the houses.   An abandoned castle   . But what are the stories he hides?

From Avenida Córdoba you can see them claritas: three towers that seem to emerge from nowhere, but whose appearance denotes that date back several decades ago. The facade is located in   Darwin 1251   , between Castillo (a chance of fate) and Jufré. That area, where the   Audiovisual District   , is living a small resurrection from the demolition of the bridge. Around the castle there are old houses, modern apartments, warehouses and workshops. But, despite the variety of constructions found there, the castle is the one that raises all the questions. When was it built? What was his function? Who does it belong to?   No one seems to have a concrete answer   . 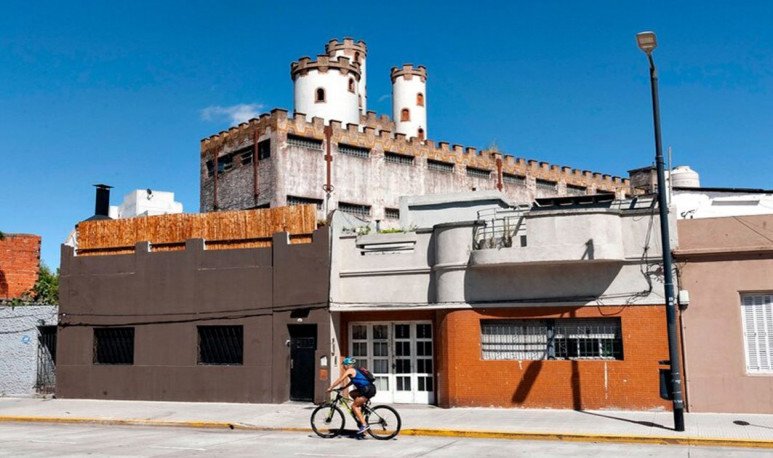 A castle, many mysteries

The architects consulted about it say that   the style of   castle   is it difficult to define   . Therefore, from the City Government they claim that it is not protected because it has no architectural value. It refers to the electricity utilities of the early twentieth century, but — apparent — it was   built in the 70's   . On the front it has red bricks and semicircular arch openings, which is related to the style   Romanesque and Neo-Romanesque   . Today the abandonment can be seen in the broken glass of its gate and on the graffiti on the walls. The reason for that architectural choice, however, is quite a mystery.

The property has a covered area of 1341 square meters and has four floors. At present,   belongs to the City Housing Institute (IVC),   from which they claim that work will be carried out to ensure that nine houses are built inside.

Since there are no official records and no one seems to know very well what it is, turn to   neighbors in the area   is the best way to find out the history of the castle. However,   the versions about its origin and what happened there are very diverse.

However, the firmer version says that there worked a   fragrances packer   and who was its owner,   a spanish businessman   , who ordered the building to build the building with that particular architecture, as he was a lover of medieval style. The factory — which would have worked in the 1970s and 80s — had the patents to produce imported fragrances in Buenos Aires: Reynolds, 7 Bruges and Gloria Vanderbilt were some of them. 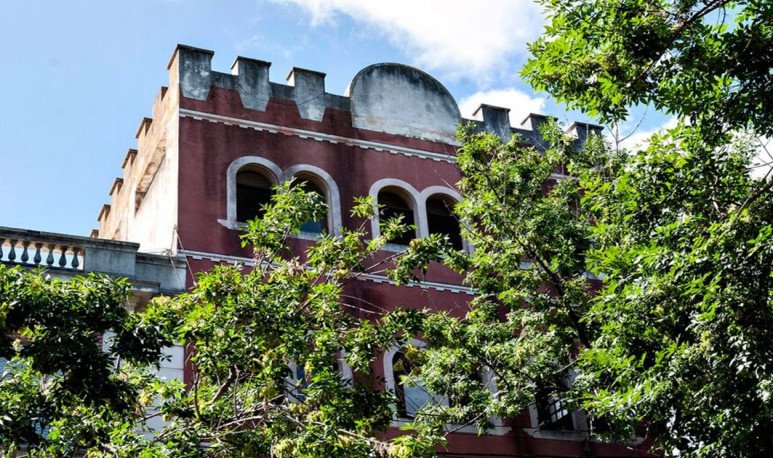 When the businessman died in the 90s, the business ended and the factory was abandoned. Thereafter, the stories began to emerge. Today he was discovered in everyone's sight as a witness to the story of a Buenos Aires that does not stop revealing hidden secrets.