Home People Urban Legends The ghosts of Subway A

Pasco and Alberti: these two semistations hide an urban legend. 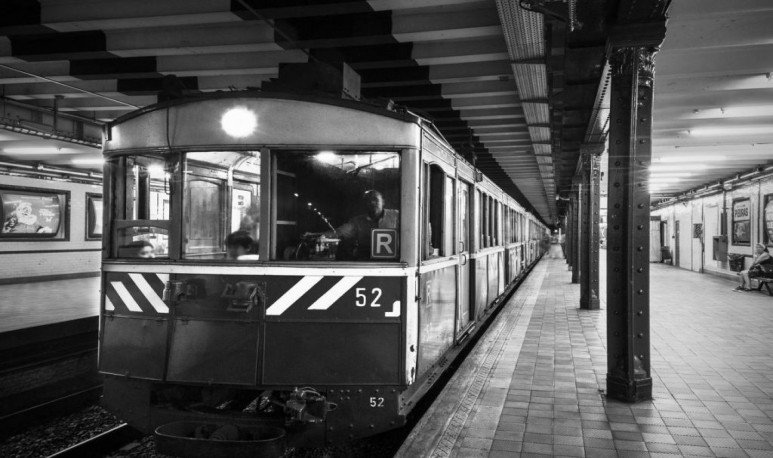 At one time he used the line A of the subway a lot, in the days when the old wooden wagons were still in operation. During the daily trips, it had always struck me that the stations of Pasco and Alberti were not double: if you go in the direction of Flores, you get off in Pasco; if you are going to Plaza de Mayo in Alberti.

Over time I learned that these two semi-stations hide an urban legend that many passengers taking the last trains of the night can confirm. It is said that, in the middle season between Alberdi and Pasco, it is possible to see supernatural presences.They say that when the train passes that part of the route, the lights of the car flicker and, at that point, you can see two male figures sitting on the abandoned platform.

Legend has it that, while the construction of that half station was being carried out, two Italian workers lost their lives because of the fall of a beam. Because of this, the construction company decided to cover the fact and cancel the construction of a half station between the current stations of Pasco and Alberti. Many hold these two men still remain in place: they see them sitting or standing on the tracks, looking at the passengers.
You're alerted: the next time you have to take this subway at night, you may encounter unplanned companies.

“I opened Instagram in 2012, and my friends told me: stop making a fool of myself”

It works very well for me