A year ago, the missionary nosocomio was the target of debate with the video of a supposed ghost who became viralized. 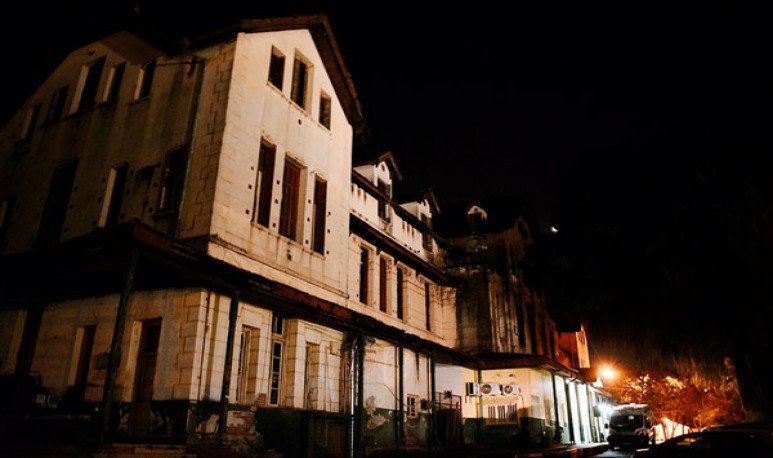 Social networks love to echo any paranormal events that are happening. And in  2019  was  Posadas  the star of the scene for the images that appeared of a  ghost  woman.  The event took place within one of the pavilions of the Hospital de Agudos Ramón Madariaga and its repercussion was fast . It is that there was always rumored of  strange presences  in space but there had never been an  audiovisual egistro  until now. Of course, positions on this matter were divided  between skepticism and the belief that it was indeed reality . Although in early  2020  other photographs also emerged that gave something to talk about.

It all started with a security guard from the nosocomio who transcended a chilling 30-second video . There, you can see looking out the door of the room to what seems to be a  spirit . The man managed to capture with his cell phone what happened after he heard noises around. At first, people did not hesitate that it was a phantasmagoric figure but later pointed to the serene being joking. Whether it was true or not, the truth is he  managed to freak the public out. This is because various rumors have previously appeared about it. Sounds, shadows going from side to side and crying, are some of them.

The rumor is running

There are few comments that allude to the fact that what is visualized is a person and not a  ghost . However,  several testimonies  could be released from the publication that give account of strange situations in the old Hospital. No one is encouraged to dismiss them because the property itself gives air to a horror film. In fact, one young man said on the net that while the video seemed false, he was attesting that things were happening in the place. He lived it when he worked on construction tasks pulling out water pipes and even so leaks were heard.

He also reported that they saw people enter the pieces and, among the employees, they were going to take them out thinking they were curious prowling. Until they arrived they found out there was no one inside. Finally, he revealed that  blood stains were reappearing  on the floors and some walls. Which, anyway, was expected as in the morgues, but very striking to perceive. Added to this, a woman whose mother was a hospital worker, commented that  at night baby cries were heard from the chapel . Besides, he said there was a nurse from the times before, who used the cap. In this sense, he indicated that the moms narrated that he made them lift off the ground by touching them with their feet.

The debate was revived

In January of this year, a Twitter user  posted an image that fueled the unknown. In the description, he explained that he had gone through the nosocomio and  took a picture of him to show his brother  how ugly he was. The young woman then spotted  the silhouette of a person watching from the windows  of the building. Then he said that for her it was a face and a hand, and she wanted to put what happened so that the others could draw their conclusions. Again, a  ghost  doing theirs inside the Madariaga and the publication raised countless likes in short time.