Rosario has a beautiful mansion in a property called Villa Hortensia. But the place keeps a ghostly legend. 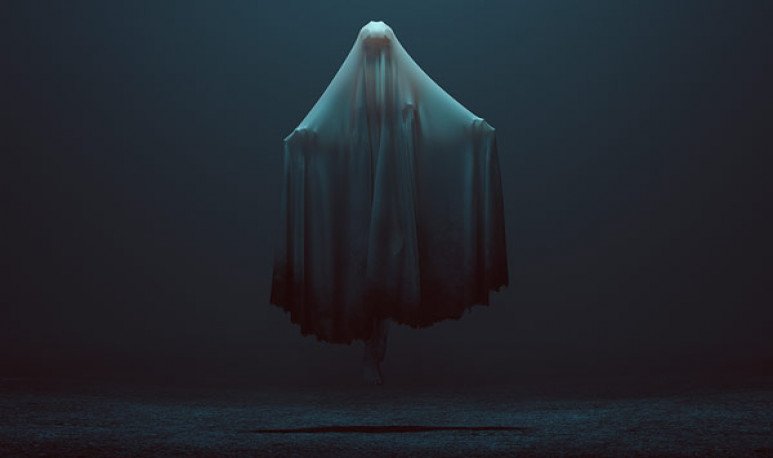 Villa Hortensia is  a mansion in Rosario,  Santa Fe Province, Argentina. It is located in Alberdi district, 1917 Warnes Street, northeast Rosario. Before being recovered for public use, the house was abandoned. It was in that period where the most spooky ghost stories grew around her.

The mansion was built in 1890 for the family of José Nicolás Puccio, founder of the “former Pueblo Alberdi”. He sold it to Cyrus Echesortu, and then  to Alfredo Rouillon, married to Maria Hortensia Echesortu (from where the palace took the name) . The healthy Rouillon Family used Villa Hortensia as a summer residence, for the rural area, the proximity to the Barranca del Rio Paraná and the appreciated shady afforestation.

The maintenance of the house was decreasing over the years, until it became ruinous. In 1989, it was declared a National Historical Monument, thus disappearing the certain possibility of its demolition and collapse. The Villa  was purchased by the Municipality of Rosario in 1996 for the purpose of using it as an Administrative Center. It was part of a decentralization plan that today characterizes the city.  Villa Hortensia was restored, emphasizing the original plans and materials: value. It was reopened as the first Municipal District Center on October 13, 1997.

What happened during the abandonment?

It was said that no one could have died violently in Villa Hortensia. It's just that majestic house was, for decades, a symbol of feast and splendor, of progress, of “Dolce vita”. But, inexorably, everything passes, everything ends; everything ends, bad weigh us, in decadence and horror; in oblivion. Or in that place where it seems everything is going to stop: the good, the bad, the ambiguous, what we love, what we hate, what we ignore. Therefore, and for legal issues among heirs who had the taste of a rooster quarrel,  Villa Hortensia was losing light, shine and status and became an uninhabited place, into a cemetery of luxurious furniture .

That was when the rumors of the ghost appeared. There, in that mansion full of history and furniture but empty of people, “there was something.” Something that, at night, caused shadows and strange noises. It is even said that, on one occasion, when some unscrupulous friends of others tried to steal furniture, at the exact moment they started to take everything, they saw  the lights turn on and off despite the fact that in the house there had been no electric current in the house for years.   How from a room, called “the devil's room”, appeared  a heinous female image that tried, as later reported by the frightened thieves in the police station, to burn them with a fire that flames from their eyes burning with fury. Apparently, it was Dona Maria Hortensia , dead and made a ghost, who refused, by all means, the acquaintances and the strangers, to leave the house.

There's another rumor. One more secret, because it involves people from the government. He says that, before transforming the village into the Municipal District, a famous medium was summoned, who organized a Friday night at witches, at three o'clock in the morning,  a session of spiritism to summon the ghost. They would have asked him, in some way, “permission” for the installation of such a municipal property.   And Hydrangea appeared through the medium, who was in trance and spoke with a strange voice. He emited incomprehensible guttural sounds when, suddenly, a kind but firm voice said, through the vocal cords of the medium: “I don't want anyone to destroy my abode. It's my home. It was my home and it will continue to be. I want the doors to be open for everyone. I want my home to be respected, that its architecture regain its brightness.   I want sunlight to come back through the windows and reflect on all the walls,  in every room. Only that way will I be able to be at peace.” And he disappeared forever. Months later, the North District opened, respecting to the letter the words of its first dweller.