We tell you all about a stay where peanuts and fear are produced... A paranormal experience in General Cabrera. 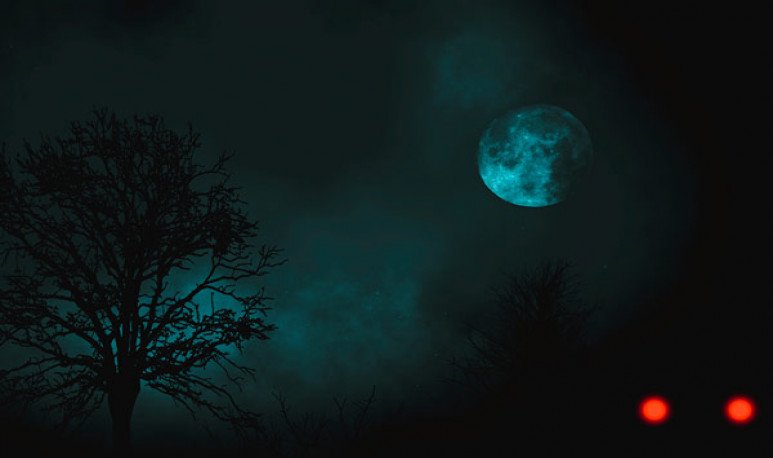 General Cabrera is a city and municipality  located in the south-central zone of the province of Córdoba, Juárez Celman department. It is 170 km from the city of Córdoba Capital, on the national route RN 158, which links it with the cities of Villa Maria and Rio Cuarto. It is one of the manisero nuclei in the province of Córdoba, which is  the main producer of peanuts in the country: it concentrates 90% of the national production.   This activity occurs, above all, in the  departments of Tercero Arriba, Juarez Celman, General San Martín, Union and Marcos Juarez.  One of the most important points is General Cabrera, who for many years has as one of the most important pillars the production of peanuts.

In this town there are estancias and extensive fields where sowing and harvesting to survive. Among other localities, such as Vicuña Mackenna, Washington, Tosquita and others, General Cabrera is  one of the most visited by agricultural producers to cultivate the precious oilseeds.  Because, thanks to it,  industry and the economy are kept afloat and is one of the plantations that  generates the most jobs in the city.

Over the years  several stays in the south of our province began to be worked by c    abrerenses .  But there is a legend about one in particular that was divided  between four owners.   The story of this stay is told by Gerardo Bessone, who prefers not to give specific indications about its location, so as not to harm anyone. This Cordovan,  specialist in collecting myths and urban legends from his beloved province, tells the story of  this particular stay and its  paranormal experience  .

Contractors  don't want to go to work because on serene nights you hear frightening crying similar to those of a child or baby . Interestingly, when carrying out their work in the field, workers should try to ensure that the machinery  does not remove from its place a cross,  which would allegedly indicate the site of a person's death. That is, the stay has contact with death and  that generates some hypotheses.

A team of collaborators from the weekly magazine   Región del Peaní  visited the estancia to get to know it, and were interested precisely in describing the hostile sector, where workers refuse to enter. There were  two teams of peanut harvesters from a Cordovan locality, and there were also  threshing contractors. They knew about the stories of the place, but they never heard anything strange,  so they're afraid of nothing. Even one of the men left the team square a few meters from the cross for more than a week,  where they even raised a prayer to heaven .

The stay has a family of landlords, but they never heard anything unusual either, although  they did hear the stories of the crying of those who witnessed the frightening sound.

The lights of the room

One story told on site is that, one night, a group of peanut planting contractors saw  two red lights like a car  retreating from the room, but by means of a sown lot. So, predisposed to help, they tried to get to the place believing it might be someone in trouble. But as they approached, the lights were even farther away  , the strangest thing was that the route was made where there was no road, and even crossing the wire. In fact, one of the laying of poles, wire and rods cut off the path of the astonished men, who could not  reach the mysterious “car”, nor find out what it was about...

When Maradona was a savalero