In Argentine history, no governor of the province of Buenos Aires managed to be president of the Nation. What is the “curse of Alsina” all about? 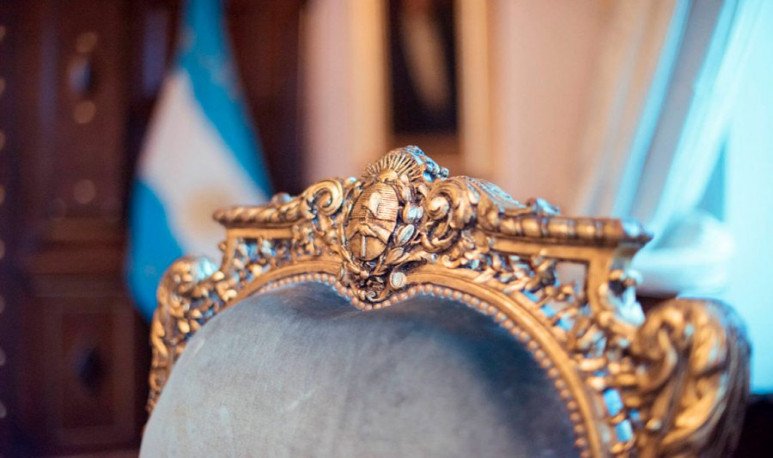 Witches don't exist... do they? History speaks for itself: in Argentina, no  governor of the province of Buenos Aires  managed to become president of the Nation. Have you ever thought about it? They say it's all due to the “ curse of Alsina .” But in addition, in this theory there is a witch and even a parapsychologist.

The beginning of the hex

He did not know it during his life, but over the years  Adolfo Alsina  would become the forerunner of this strange phenomenon. The hex even bears his name. Alsina was governor of Buenos Aires between 1866 and 1868. Then he  fervently wanted to become president on  more than one occasion. The first time was in 1868, but due to lack of support he ended up being vice president of Domingo Faustino Sarmiento. Later, in 1874, he also did not manage to weave a net strong enough to support his candidacy, and ended up being the war minister of Nicolas Avellaneda. Finally, in 1877 he wanted to try it once again, but he was surprised by a new misfortune: his own death.

It was then that we began to talk about the “ curse of Alsina ”. But, apparently, he was not solely responsible for this cross with which the governors of the province have been carrying for more than 140 years.  There are those who say everything was in the hands of a witch.

In 1883,  Julio Argentino Roca  was president of the Nation. He had, like all the leaders throughout history, a political rival:  Dardo Rocha , who was, of course, governor of the province of Buenos Aires at the time. But — again, of course he did — he aspired to be Roca's successor and become the first president.

They say that the president's supporters wanted to prevent that from happening and, to achieve that, they used all available resources. Among them, the powers of  a witch known as the “Tolosana” . The rite happened on the  night of San Juan  (from 23 to 24 June), in Plaza Moreno, around an underground vault.  Rocha never managed to be president  (like Alsina) nor did all the governors who succeeded him.  Believe or burst.

By 1999, the “curse of Alsina” was already known among Buenos Aires governors.  Eduardo Duhalde , candidate for president in that year, took it very seriously: he didn't want the curse to ruin his plans. For that, they say, he hired  Manuel Salazar, a parapsychologist . Again, on the night of San Juan, they did a rite in the same place where theirs had performed “Tuscany” more than 100 years before.

We all know the results.  Duhalde lost to Fernando de la Rua . However, there will be those who argue that the Buenos Aires finally did enjoy occupying the presidential chair. It happened between January 2002 and May 2003, but it was not through the popular vote, but by proclamation by the Legislative Assembly after De la Rúa's resignation. Does it serve the same?

We'll see, in the next few years, if the curse remains.

Who were the ones who tried it and didn't make it?