Every time, there is some news about the attacks of the chupacabra in Santafesino camps. 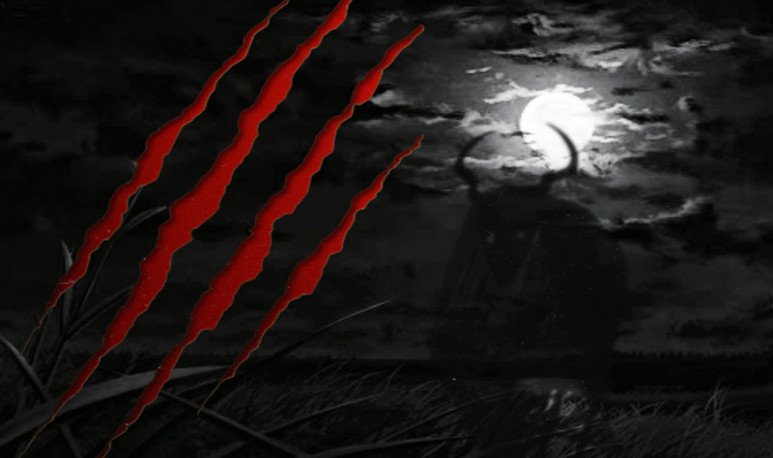 Chupacabras is the name of  a contemporary legendary character.  It is described as a being that would attack animals of different species in livestock or rural areas. Far from being native to our lands, it seems that the myth had its origin on the island of  Puerto Rico.

The legend of the chupacabra began when, in the  mid-nineties, the killing of many different types of animals began to be spread . It was initially suspected that they were made by some members of a satanic cult. The killing had a common pattern: each animal found dead had one or two punctured holes around its necks. But the big surprise came when the phenomenon began to replicate in other latitudes . Argentine cattle were not exempt.  The most striking thing was the precision of the cuts propitiated to the unfortunate animals.

In 2018, the discovery of a mutilated calf  in a field in the Santafesina town of Santo Domingo  (located in the department of Las Colonias) generated panic among the inhabitants. They thought it was a new appearance of the mysterious chupacabra. In this way, after a few years without appearances , the famous rural legend about the monster that ate cows and other animals returned to the front pages.

Although the legend of chupacabra was born in the 1990s, in Argentina it became more vigorously known some years later.  In 2002, mutilated cattle were found in several points between the provinces of Río Negro and Santa Fe.

Although ablations of the  reproductive devices  of animals were perceived, from the first moment they were associated with the aforementioned phenomenon, although  SENASA concluded that they had been performed by foxes and mice “snouts.

In the discovery of Santo Domingo, there were data difficult to explain. The precision of the cuts, the state of the animal that seems not to decompose, the absence of scavengers, are some of the many. In addition to all  that, stories were generated that increase the legend. They say that when whoever found the animals wanted to take pictures, his cell phone went off.  Then there would have been more people who wanted to film the dead cow, and the devices didn't work either. 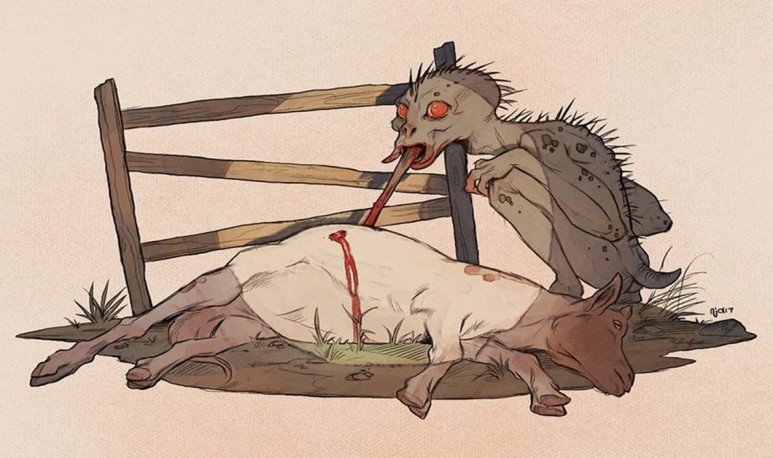 When listening to such facts, many think that the cow did not take care of himself in time, that he was not  vaccinated  and other sanitary issues. However, in the few photos you get to appreciate that the meat of the animals is in perfect condition

On another occasion, livestock producers in Fortin Olmos, in the north of Santa Fe, reported dead one of their cattle animals. With  strange mutilations and precise surgical cuts.  They made the case public by transcending that, in a field in Avellaneda, a horse cut in the same way appeared. These are cuts that cause death, but leave them virtually intact. Some parts are missing, such as the tongue in some cases, the jaw in others and the udders. The cases refer  to a series of episodes that had mistreated producers a few hundred kilometers to the south.  Those, as in these cases, never found a good explanation. The truth is that complaints have been recurrent in recent decades and in different regions.  They never had an accurate explanation . The halo of mystery generated more skepticism than research.

It does not seem to be cases of  abigeato , which are common in the Santaffesian camps. But it is also not clear that they are not. Perhaps you will seek to cover them up  from mythology just to fill a pot with impunity. 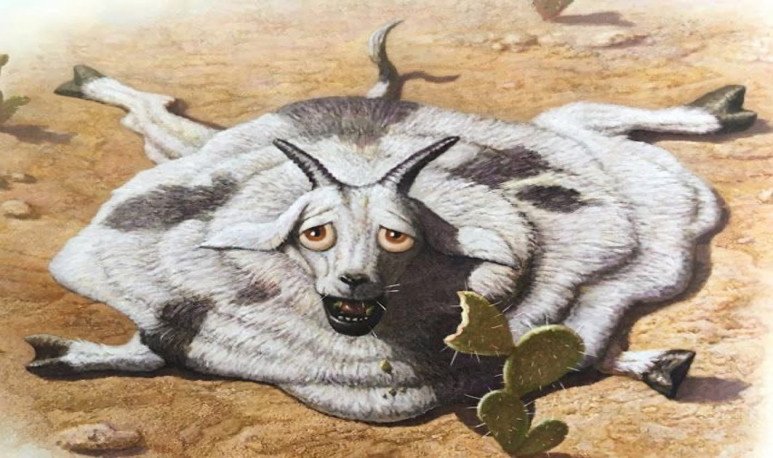