Home People Urban Legends The bride of the Cuesta del Gato: a punch legend that gives the chills

In San Luis, they say that a woman appears dressed in white, they call her “the bride of the Cuesta del Gato”. What does he do when he sees you pass? 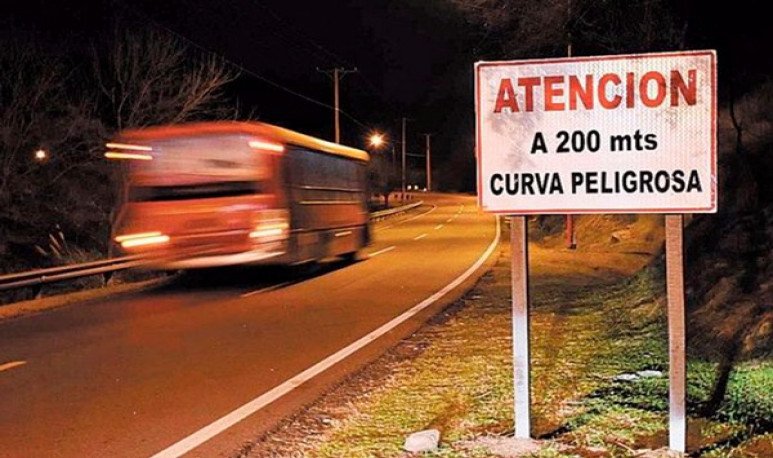 In  San Luis , there is a place called the Cuesta del Gato, a dangerous road where motorists take caution when they pass that place. Many say that, in this area, a woman appears dressed in white and greets those who pass by with her hands.They call her “ La Bride de de La Cuesta del Gato ” and, according to the locals, she would be a  ghost , as she disappears a few minutes later.

There are many testimonies of people who have passed through the place and who have said that they have seen it.For example, taxi drivers have commented that at night this woman appears to them in the back seat of the car and that they have taken a tremendous scare. They also claim that it is very dangerous as it distracts the driver and, in some cases, have lost control of the car while driving. Others say he runs on a par with his car waving and causing a lot of fear.

Another testimony is that of a traveler from Rio Cuarto, representative of a company dedicated to gastronomy. “I was coming alone in my car, suddenly a woman in white appeared to me in the middle of the road, I had to slow down, when I reacted, there was no one,” he said about his experience. Another person named López said that anything like that had never happened to him and that this had caused him great pain in the chest and that the place “would never happen again at night”.

There is also the case of a  Cordoba marriage.They had rented a cabin in Potrero de los Funes and, when they passed through the area, the appearance of a person made them desist from staying in San Luis. It was in the face of a desperate request from the woman who had to be assisted at the toll in the area.

“The bride of the Cuesta del Gato”, also known as “The Witch of the Cuesta”, is a well-known legend in San Luis, and even a film has been made that has fueled this myth. The film  The Love of My Life is a film whose main roles are played by Ramiro Machado, Juan Palomino and María Celeste Domínguez, all under the direction of Fernando Saad. This film would have been based - according to the script - on that punch mystery.

In the film, he mentions that in La Cuesta del Gato there was a car accident and the rest of the film would be fictional, but this story projected on the big screen coincides with the death of a young student and the appearance of the alleged girlfriend in the film.

On November 25, 1967, a tragic accident occurred in which a young woman lost her life when she returned with friends from El Volcán, a popular tourist spot in those years, aboard a Torino. The other companions suffered multiple injuries. The accident caught the attention of many and was a very renowned case in San Luis, and from that moment rumors began that this young woman is the one who appears to the drivers who circulate in the area where the accident occurred.

Also, a curious fact in this place is about the existence of a  tree  that grows in the middle of a huge stone that measures about three meters wide by one eighty to two meters high, which could be an indigenous tree of the Sanluiseña flora. It is there, where the woman dressed in white appears waving her hands or is sitting on the side of the path of La Cuesta del Gato.

As from these testimonies there are many more about this mysterious case, one more legend that feeds the folklore of the Sanluiseños.