Myths and legends that resonate among the tables of the stage of the most important theater in Mendoza. Stories tremebundas in Independence. 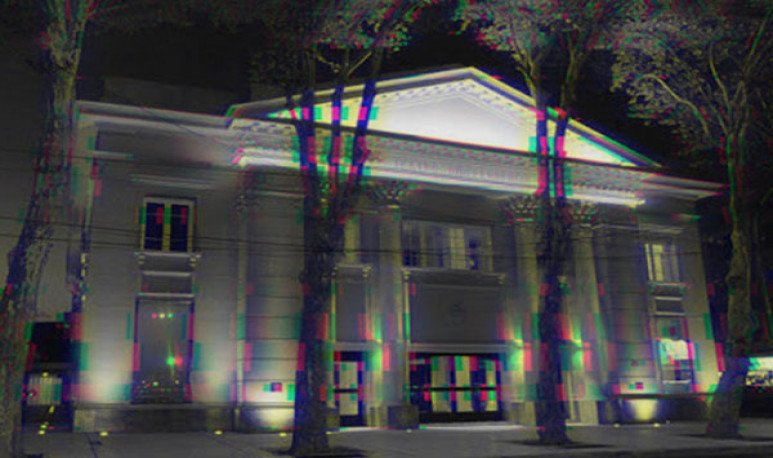 The Independencia Theatre is the most important stage in the province of Mendoza, after the mythical Greek theater  Frank Romero Day  . Because of its history and the works and actors that have passed through these tables, it constitutes a reference in terms of dramatic art.  However, as in the vast majority of theaters around the world, myths and legends of terror are the order of the day. Although, in this case, witnesses claim that it is not about myths or legends. It's reality itself.

History of the Independence Theatre

This imposing building is located on  Calle Chile in 1754 , opposite Plaza Independencia. It was  inaugurated on November 14, 1925 , with an artistic festival of the Patriotic League, for charitable purposes. On the 18th of that month, it was officially opened, with the presentation of the play La emigrada , by Vicente Martínez Cuitiño, by the Argentine Dramas and Comedies company.

Throughout history,  in Mendoza, European styles and ornamentations were incorporated and with this building they made no exception. The only and main requirement was that the theater should have high resistance to tremors.  The theatre was incorporated in the building typology, guidelines and decoration in the neoclassical style, an architectural composition guided by the classical tradition, which gives harmony, symmetry and rhythm, with a composition based on reinforced concrete.

After technical work on property identification, historical research and adjustments in the legal documentation of the property,  thanks toDecree 837 of 2011, the Independence Theatre was declared   National Historical Monument.

Two ghosts in the living room

So many years of history, so many plays, some tragedies and so many nights in solitary that the security guards spent, have contributed to the creation of dozens of legends.

“He appears here, on the second bridge of manoeuvre,” say those who saw him pass, referring to the sector where the curtains of the stage move.  The ghost of the theater is not the spirit of someone who died at the Independence Theatre.  What they say  is that it is a soul of the time when Mendoza prison occupied the premises where, in 1925, this room was built, as well as a casino and the Plaza Hotel.

She's a naughty soul, but  without evil intentions. He just turns off the bathroom lights when there are people inside, accommodates the seats making a little noise, creaks furniture and likes to go out in some pictures. He also has a hobby for the central hall elevator: many of those who work feel that he goes up and down “alone”, although everyone assumes that it is the ghost who entertains himself with that.

Years later,  in one of the rehearsal rooms located in the adjoining building,  which were built after the refurbishment of  2000 , which kept the Independence closed for four years  , another ghost.  This time  it was the languid image of a woman, dressed in white, so ethereal that she barely floated among the artists. She seems to be more shy. It does not affect the audience as it is kept in the back room, where the artists rehearse.