In 1921, a ship disappeared in Paraná at the height of San Pedro. The mysterious thing is, a few years later, another disappeared. Ghost boats? 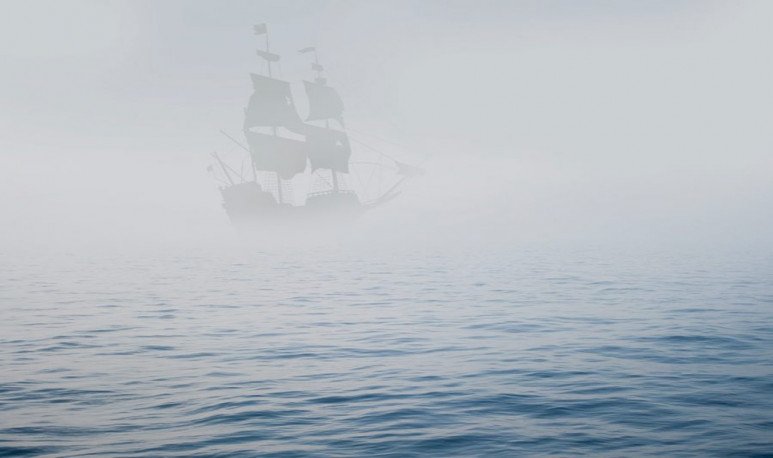 Who doesn't like a good story about ghost ships? Of all the legends and  myths  that exist, those that involve boats, water and disappearance make us fly our imagination. If we close our eyes a little, we can quickly recede almost 100 years ago — a century!— towards the coast of the  Paraná River , near the town of  San Pedro . There is mist in the environment, a dense fog blocks our vision. However, there we see it. The soft silhouette of a boat slowly sailing through the water. It's Carmen Light. One day in a month of 1921 he disappeared without leaving traces. I was going from Buenos Aires to  Corrientes .

The story of “Carmen Ligera” became a  legend  when another ship disappeared, a few years later, in the same place.  Many said that the ship Elgar had “swallowed” by a mysterious island in the downhill of Paraná . It was Christmas in 1934.The “isla del barco a pique” became an urban myth for local fishermen and sailors. In the best style “Bermuda Triangle”, no one could explain the disappearance of the ghost ships of San Pedro. So far...

Until recently the myth was impenetrable. But two powerful agents eventually managed to solve and explain the mystery of ghost ships. Nature was the first of them.  The downstream that experienced the Paraná river allowed to “get afloat” both boats . Buried in a shallow swamp, in everyone's sight, was the mythical ship Elgar. Already a little less disappeared and much less ghost.

The other agent involved was our Argentine ghostbusters. Which, unlike those in the film, are real scientists. They are  the team of the Municipal Paleontological Museum of San Pedro . Among a series of incredible findings, they investigated and filmed the two historic shipwrecks. Elgar and Carmen Ligera. Thus, this fabulous story of ghost ships came to an end.