The devil's bird and a water monster indefinitely, neuquine and chilling legends 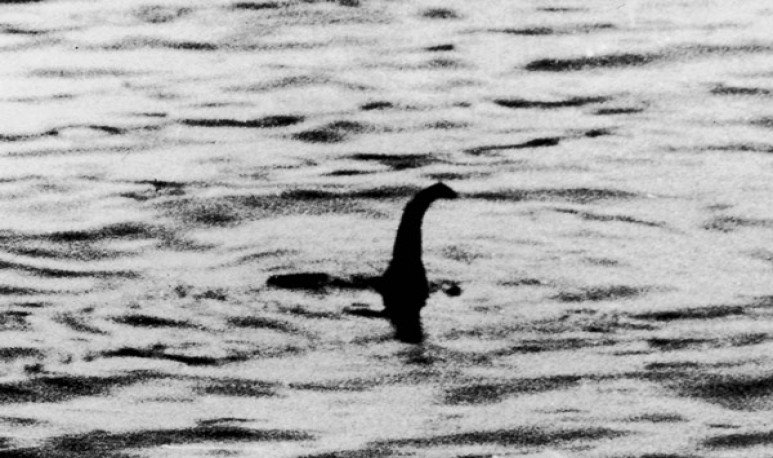 Neuquin legends respond to  different orders of situations.   Some are more similar to the  millennial accounts of the Mapuche people  , others are directly linked to  natural phenomena  and a smaller handful respond to what could be called  urban legends  or citadines

The city of Neuquén and its surroundings, is the  largest population spot in the Patagonian region . However, this beautiful city nestled between bardas and rivers exploded demographically in recent decades. Before being the modern and neat city it is today, the  type of life  that prevailed in the region was rather  like the rural one.   The oldest neighborhoods of the city are the closest to the river and by the 50` constituted the singular mix of  nascent city and untamed area.

The area was surrounded by farms surrounded by huge tamarisks and waterlogistic areas where  fauna, flora and environment resisted becoming  a  city of cement  , much less asphalt. In this hybrid of  city blooming and rurality perishing , the  s legends and myths were ordinary currency.

The legend of Tué Tué can be classified as a  scary placebo for boys and girls  who cannot stay calm at night. According to some people over forty years of age,  they were kept silent as boys and above all, not whistling . If this was breached by them, the older ones told them with fear that  Tué Tué would attack them .

But in this popular cosmology what is Tué Tué? According to the stories, this name corresponds to the  devil's bird or the witches' bird. The bird would become a kind of  huge and very squeaky owl  (tué tué would be the onomatopoeia of the sound emitted) and with a human face. Specifically,  the tué tué tué's face would be wrinkled and similar to that of a witch . Legend says, when it appears he does it behind the person he wants to  absorb the soul through his cries , so he must flee at full speed, without looking back

The legend of living leather

Another of the most popular legends in the province is the “ vivo leather ”. This name is known in the mountain regions to a  being of folkloric legends   whose shape resembles a  cow leather that floats  by river currents or lagoons but actually has  two bulging eyes like those of a manta raya  and a  Prominent teeth  on the sides of the body with which it attacks and destroies unwary.

The  popularity and fear  that this phenomenon arouses are of such magnitude, that many people accuse  stories of missing children  who were deposited  in a goat leather floating in the waters to feed the monster  . As indicated, this was done so that the monster is not hungry and thus avoid eating adults.

Those who claim to have seen Vivo Leather  describe it moving  “as when you put in  the water horsehair of a horse and move and twist alone  , as if they were alive.” Other stories that accompany the legend of living leather, point to  black magic.   In the waters where live leather floats,  groups of people gather to make offerings in exchange for  satanic favors.