Firefighters from Mendoza treasure a story that gets scary. Mountain, sunset and death with ghosts. We tell you what it is. 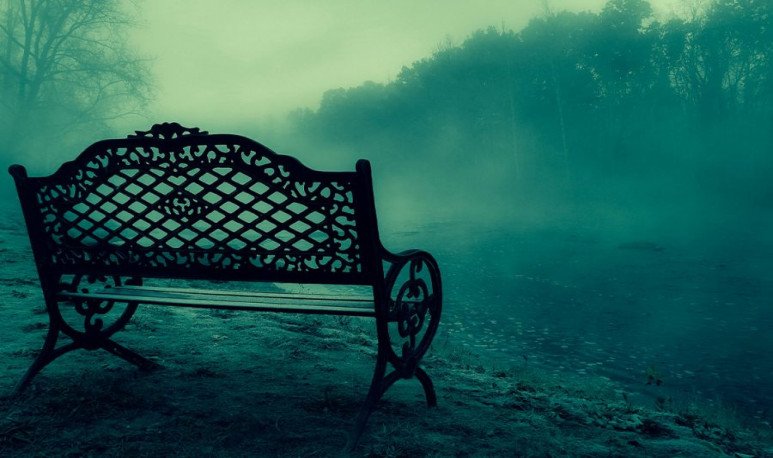 The story that the interested reader will be devoted to reading then, temporarily, is located at the end of the last millennium. This, however grandiloquent it sounds, is nothing more than 1997, less than thirty years ago (and yet, more than twenty). It is swear and it is said that the firefighters of the Potrerillos detachment, located on the lonely Andes mountain range in Argentina's Mendoza province, spent tens of evenings killing with a man and his son, on the side of the river, who ran there from the tip of the mountain with its fresh and beautiful waters. Later, they took a huge surprise. They learned nothing more and nothing less that these people had died before. So the brave firefighters of the Andes found that they had shared their  mattes  with the unusual company of some ghosts.

The truth is that fire fighters, at that time, didn't have too much work in the Potrerillos area, and it's not that nobody had it there. There was still not much urbanization and, at sunset time, they had time to go down to the bank of the Mendoza River to take some mattes. Although not much time has passed, the rhythm of life did nothing but accelerate and steal us from such experiences. Anyway, the important thing is that at  that time, the dam  had not yet been built, and the waters were not yet enclosed between its concrete walls like a mirror, rather than as a renovating course. The social practice that everyone enjoyed at that time was to follow the river path and rest, contemplating the  beauty of the landscape.

It was on one of those evenings, when two of the tired firefighters were preparing to bait the first mattes, that they saw the figures of a man and his youngest son approach from the horizon. They were always seen with good intentions, very pleasant, talking about life, with a calm and peaceful energy. With nothing to suspect, the firefighters invited them to join their talks and share a beautiful moment together. This situation was repeated on multiple occasions. But, of course, the only thing really suspicious was going to happen when they were offered mattes. They had never accepted one: they both said, almost in the same second, that no. What is more, if the  firefighters  decided to return to the barracks and therefore tried to fire their new regular companions, they never succeeded. The reason is that they instantly disappeared, vanished in the  dark , losing themselves in the shadows, leaving nothing else behind them than the living memory in the minds of workers.

In the eagerness to dispel all sorts of doubts about new companions, or perhaps it was their goal to give some credibility to their experience (even if it meant confirming the worst), one day the firefighters had the idea of bringing a recorder to the meeting the next day. It seemed, at least at the moment, a brilliant idea to solve the mystery. Of course, at that time there were no cell phones to take pictures or film, and only those analog and less discreet artifacts could be appealed.

However, that night, one of the firefighters received an emergency call. In this, he was informed about the  suicide  of the partner who had had the idea of documenting the talk with the man and his son. More precisely, the firefighter had hanged himself in a hotel room.

Some time later, the firefighters learned that a father and his son had long been killed in that area, in a kind of suicide pact, without further details. They could never find the reason that motivated them, nor why they would spend the evenings there with them again. All they knew was that the firefighters had definitely shared the math afternoons with ghosts.