We invite you to discover one of the most fascinating stories of the province of Formosa. A real story that the years transformed into a fantastic story. 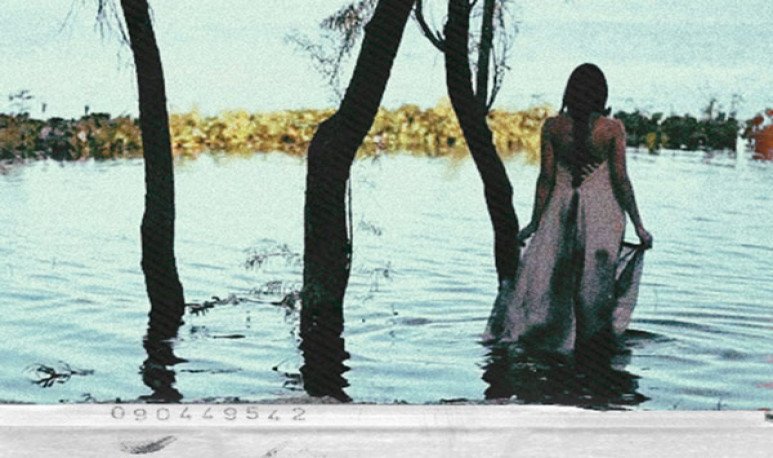 A story of love and death that brings with it a  mysterious appearance: a woman dressed in white who walks on the waters and scares fishermen.  A story that mixes reality with fiction.  Meet the exciting Formoseña  legend  :  Curuzú La Novia.

Curuzú La Novia is located on the banks of Laguna Oca, about 20 minutes from Formosa city centre. It is a tourist destination that functions as a camping and fishing area and has a great diversity of flora and fauna. It holds one of the greatest mysteries of the province, a  popular legend  that feeds the paranormal beliefs of its inhabitants.

Between the truth and the uncertain

The story tells that, at that time, there lived a couple of boyfriends who could not marry because they did not have the financial resources to perform the ceremony. The girl's parents pressured them until they finally decided to marry. The neighbors welcomed the news with joy and the relatives enthusiastically prepared the party to be held on the other side of the lagoon.

That same day, the weather played a bad pass and black clouds began to appear above the sky that anticipated a heavy storm. It is said that the newlyweds did not want to cross, but were forced to meet the guests who were waiting for them. They finally took courage and ventured to paddle to the other side. When they were halfway, a strong wind hit them and turned the canoe they were traveling on. With the passage of hours, the relatives were impatient because the couple did not arrive and decided to go looking for them, but  they could never find the bodies.

It is believed that they died drowned and that, repeatedly, the woman comes to the surface to visit the fishermen. From that moment on, they began to call her Curuzú La Novia, the one who does not want to be forgotten and  walks along the banks wearing her wedding dress.

The less supertitious ensure that those whitish lights that appear are the result of the waters of the Curuzú La Novia area not running, but form a large stagnant lagoon. The organic material that was stored generates gases that form luminescences that  fishermen  could interpret as the figure of a woman. However, there are those who claim that the apparitions are not only fuzzy figures, but that  the young woman comes out of the water, shows her face and portends good fishing.

There is a second version dating back to 1922, when  Angela Quiroga, a 14-year-old girl, married on September 6 to a man 17 years older. One witness reported that she herself witnessed the departure of the bride and groom and the other guests, who crossed from Oca Island to Formosa. Unlike what is believed, that day the weather was calm, but for reasons that are unknown the  boat  where the newlyweds were moving began to move giving a witch turn that threw the couple tothe lagoon and caused the death of both.

Many claim that  the couple existed and that the tragic ending they had was real . However, the passage of the years caused the villagers to add  fantastic characteristics and narratives  that turned those fateful facts into a mystical account that is part of formoseño folklore.