A remembered accident that occurred during the last century in the mountain of Mendoza continues to have to talk. Locals claim to see living corpses. 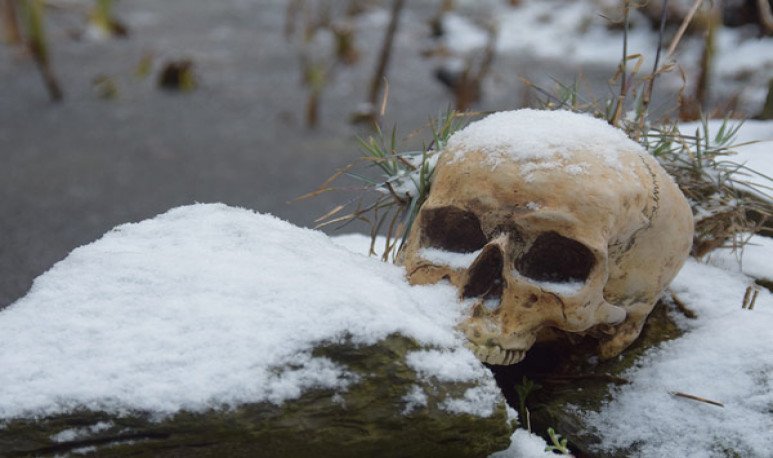 In 1947, an international aircraft, which was devised for   World War II,  but then adapted for commercial flights, crashed into the  Cordillera de Los Andes , at the height of Tupungato, leaving no survivors. For that reason, it was speculated that the plane could have fallen into the Pacific or could have crashed into Aconcagua, but over time, the truth came to light.

The first thing to say is that the plane crashed into the hill Tupungato, at 5 thousand meters above sea level.  It was Avro Lancastrian 691, a World War II bomber adapted for commercial flights. He was on the route London — Ascension Island — Rio de Janeiro — Buenos Aires — Santiago — Lima — Caracas — Ascension — Bermuda — London, for British Southamerican Airways.   Five crew members and six British, Swiss, German and Palestinian passengers were travelling aboard. A heavy storm forced a stopover in Mendoza. After resuming the flight, adverse conditions turned Tupungato into an impassable natural wall.

An airman, his son and a  group of walkers began their search in 2000. They found the Lancastrian on the slopes of the Tupungato.   They found, first, remains of the ship, and later, three corpses mutilated in perfect condition due to low temperatures. In the more than 70 years that have passed since the accident, numerous theories have been woven. There is talk of ship cargo, which could have transported  jewels   of dubious origin and destination, gold bars, secret and encrypted documents, and even some papers that could compromise   Juan Domingo Perón , who had started the presidency of our country a year earlier.

It is speculated that the plane was carrying more than the three people found dead. Because of their size and the finding of some personal items that did not match any of the 3 deceased persons.  Thus, the locals closest to the accident area began to relate some strange screams and shadows of the village of Tupungato, to this accident. Some say they talked, months after the plane was found, with other survivors who would have walked to town, something that seems physically impossible.

The truth is that there are hundreds of children who are scared and who walk to the entrance of a supposed trail that connects Tupungato with the area of the accident and, there, they say they see, at night, walking corpses.

Tupungato, a magnet for airplanes

On the slopes of the Tupungato lie hidden under the snow the remains of another plane, a twin-engine Curtiss C-46 belonging to an American company.  It crashed on August 4, 1979, with five crew members on board and about 5,000 meters high . Rescue teams located the remains of the ship two years later, but could not reach the cabin, buried under large blocks of ice, where, apparently, the bodies remain. The Argentine Army has ruled out a new expedition to the Andes for its high cost.